A fire broke out in Ewin prison in the Iranian capital Tehran, where many political prisoners are held, during a conflict between prisoners and security personnel. 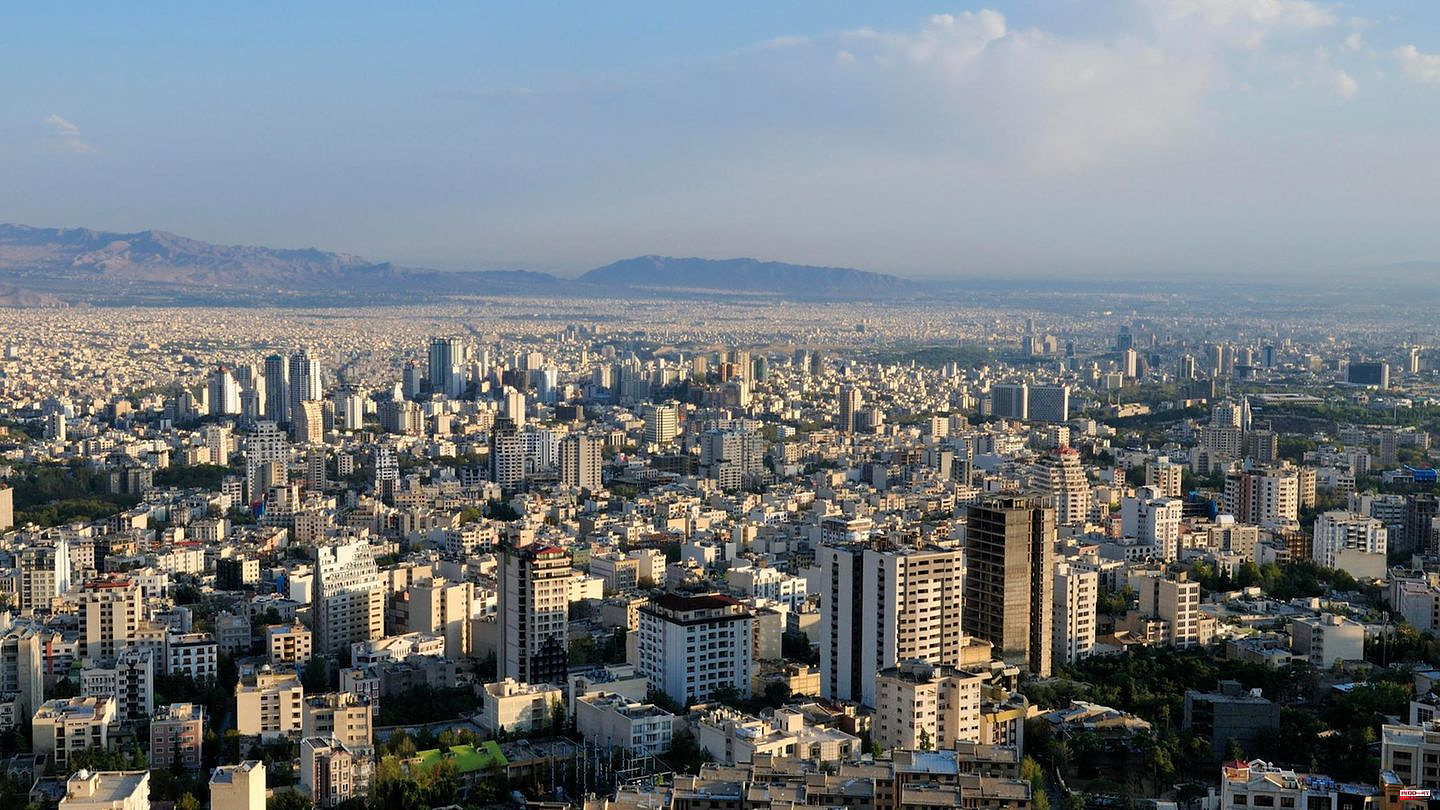 A fire broke out in Ewin prison in the Iranian capital Tehran, where many political prisoners are held, during a conflict between prisoners and security personnel. The state news agency IRNA initially reported an altercation between "hooligans and rioters" and prison guards.

The institution's textile warehouse had been set on fire, it said. However, the situation was brought under control after a short time. The fire brigade have since extinguished the fire. Exactly what happened in the prison has not been independently verified.

In the Ewin prison in northern Tehran there are not only numerous political prisoners, but also demonstrators who have been imprisoned there for their participation in the system-critical protests of the past four weeks. Dual nationals who have another citizenship in addition to Iranian citizenship are also imprisoned in Ewin. Among them are at least two dual German nationals.

The United States expressed concern about the dramatic situation. "We are following the reports from Ewin Prison with great urgency," US State Department spokesman Ned Price wrote on Twitter. "Iran has full responsibility for the safety of our unjustly detained citizens who should be released immediately."

Tehran's prosecutor denied any connection to the ongoing anti-system protests that have been spreading across the country for four weeks. He stressed that the incident was an internal conflict in the prison between convicted thieves.

There was also talk of shots being fired in the detention center on social media. Videos shared thousands of times showed chaotic images surrounding the prison. The images could not initially be verified. According to media reports, many relatives of the detainees rushed to the scene out of concern.

A reporter from the reform-oriented Iranian daily Shargh said he heard several loud explosions at the scene. Several fire engines drove to the prison in the north of the capital to fight the flames. The streets around the detention center have been cordoned off. Horn concerts were also heard, which are always a sign of solidarity with the demonstrations during the nationwide protests.

Just a few days ago, a mutiny broke out in a prison in northern Iran, in which some prisoners died. According to the state news agency IRNA, eight people have been injured in the incident in Tehran.

1 Baden-Württemberg: Noticeable earthquake south of... 2 Music: Nicole deliberately sings "A Little Peace"... 3 Baden-Württemberg: Noticeable earthquake south of... 4 UK: Tower block in central Leeds on fire 5 Sporty clothing: Loose and comfortable: This is how... 6 Motorsport: Motorcycle World Championship in Australia:... 7 "The Masked Singer": Who was behind the... 8 Self-help: For more well-being: These tips help with... 9 Immigration: How migrants are used in the US election... 10 Extremism: Group leader of the EU Greens warns of... 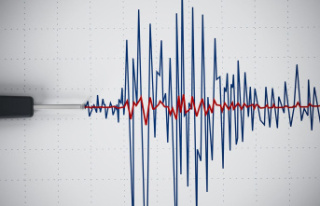