Taliban appointments are added to the all-male Afghan government team

A third round of Afghanistan government appointments saw the Taliban double down on their hardline approach Monday, according to a spokesperson. It included a number of men who were named to deputy posts. 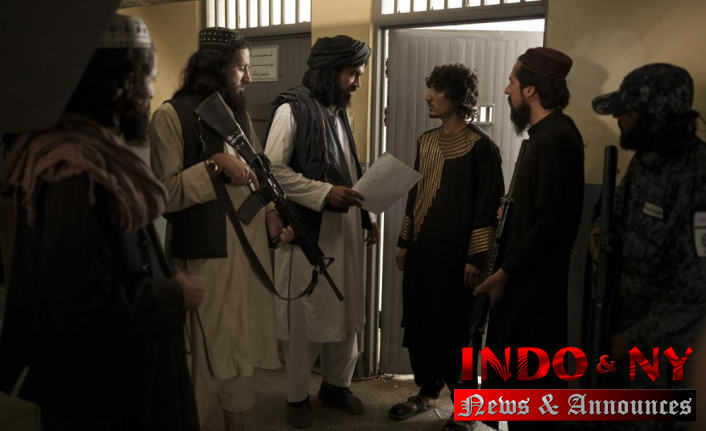 Zabihullah mujahid, chief spokesperson, announced 38 new appointments that did not include women. These members were mainly Taliban and had little representation from minority groups.

These appointments are yet another sign that the Taliban government does not intend to abide by international conditions regarding the treatment of minorities and women.

The Taliban still seek international support, as they face the challenges of a fragile economy, drought, and an increasing threat from the Islamic State group.

A political deputy for the prime Minister, deputy ministers, as well as the deputy head of Afghanistan Red Crescent Society were among the new appointments. The majority of these positions were held by commanders of the army and defense ministries and deputies in Afghanistan's various provinces, including Kabul and Helmand.

The World Bank and International Monetary Fund stopped disbursements to Kabul after the militant group gained control of Afghanistan during a blitz operation in mid-August. The Afghan Central Bank froze billions of dollars worth assets in U.S. bank accounts.

According to a World Bank report, foreign aid used to account for almost 75% of Afghanistan’s public expenditures.

The Taliban cannot pay salaries to the public sector without these funds, triggering a spiraling economic crisis.

Although the Taliban described their appointments as part a temporary government, they did not specify if there will be elections. Mujahid suggested that women could be added to the Cabinet in the latter stages of September but did not provide any further details. 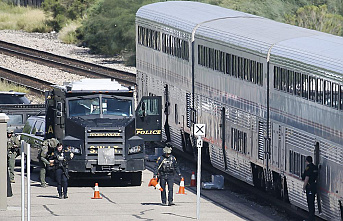