Suspicion of treason: Employee of the Federal Intelligence Service in custody - he is said to have betrayed state secrets to Russia

An employee of the Federal Intelligence Service (BND) is now in custody because he is said to have revealed a state secret to a Russian intelligence service. 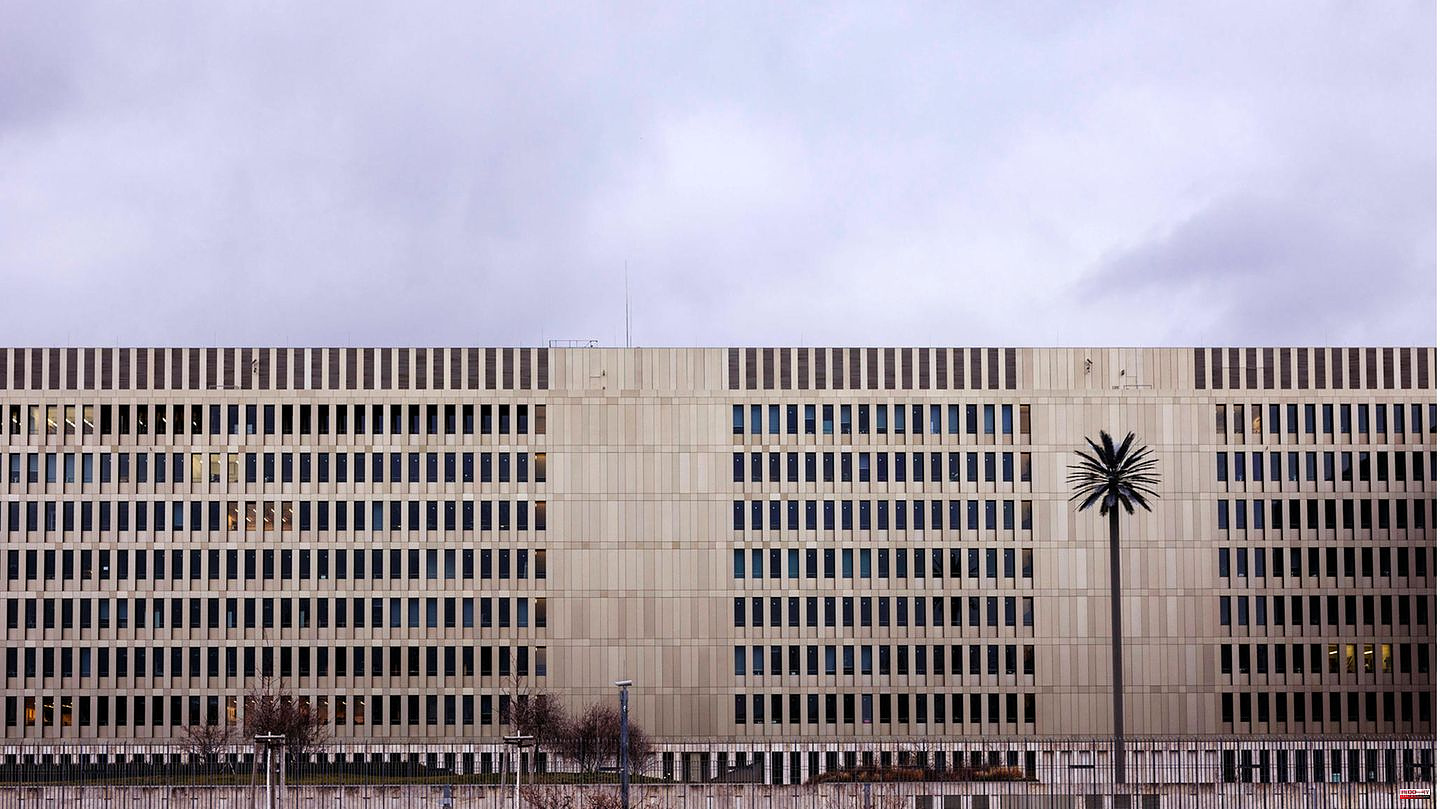 An employee of the Federal Intelligence Service (BND) is now in custody because he is said to have revealed a state secret to a Russian intelligence service. According to information from Thursday, the Federal Public Prosecutor suspects him of treason. The German is said to have transmitted information that he obtained in the course of his work to Russia this year. A spokeswoman for the Karlsruhe authority did not say whether this happened after the start of the Russian war of aggression against Ukraine.

After the BND became aware of a possible suspected case within its own ranks as part of its intelligence work, the service immediately initiated extensive internal investigations, said BND President Bruno Kahl in Berlin. When they confirmed the suspicion, the Federal Public Prosecutor was called on immediately. "We work closely and trustingly with the investigative authorities to thoroughly clarify the case," said Kahl.

According to the Criminal Code, treason can be punished with a prison sentence of at least five years or even life imprisonment in particularly serious cases like this one. Such a case exists, for example, if the perpetrator has abused a responsible position that places him under a special obligation to protect state secrets.

Out of consideration for the ongoing investigations, the BND will not publicly comment on the details of the case until further notice, emphasized Kahl. "Restraint and discretion are very important in this particular case." With Russia, on the other hand, we are dealing with an actor "whose unscrupulousness and willingness to use violence we have to reckon with," added the president of the German foreign intelligence service.

The reason for these statements could be the concern about possible dangers for contacts and informers of the German secret service in Russia, who could have been betrayed by the suspected spy in the ranks of the BND.

Kahl emphasized that every detail of the process that was made public "means an advantage for this opponent with the intention of harming Germany". Therefore, in this case, the success of the investigation depends on "that as little as possible becomes public until the Attorney General has completed his investigation."

At the beginning of the week, the Austrian Ministry of the Interior announced that a 39-year-old Greek had been exposed as a suspected spy for the Russian military intelligence service GRU. The man of Russian descent is suspected of having provided information on political and social discourses in Austria in connection with the Russian war of aggression in Ukraine.

At the BND itself, a so-called mole – a double agent – ​​was last exposed in 2014. Two years later, the man was sentenced to eight years in prison by the Munich Higher Regional Court for years of espionage, primarily for the US secret service CIA. The then 32-year-old was found guilty of treason and breach of official secrets.

Between 2008 and 2014, the trained office clerk passed on more than 200 BND documents, some of which were top secret or explosive, to the CIA and collected at least 80,000 euros for them. He made a confession in court. The motives he gave were boredom, frustration and not being challenged at his job. Among the documents passed on was a database with code and real names of German agents abroad. The man is said to have endangered the life of a BND source abroad. In 2014 he had also offered himself to the Russian secret service by email. 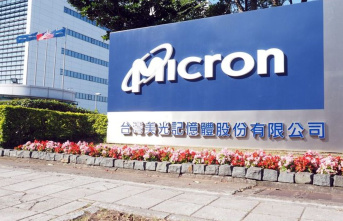