For the European politician Eva Kaili, who is suspected of corruption, it will be decided today whether she must remain in custody. 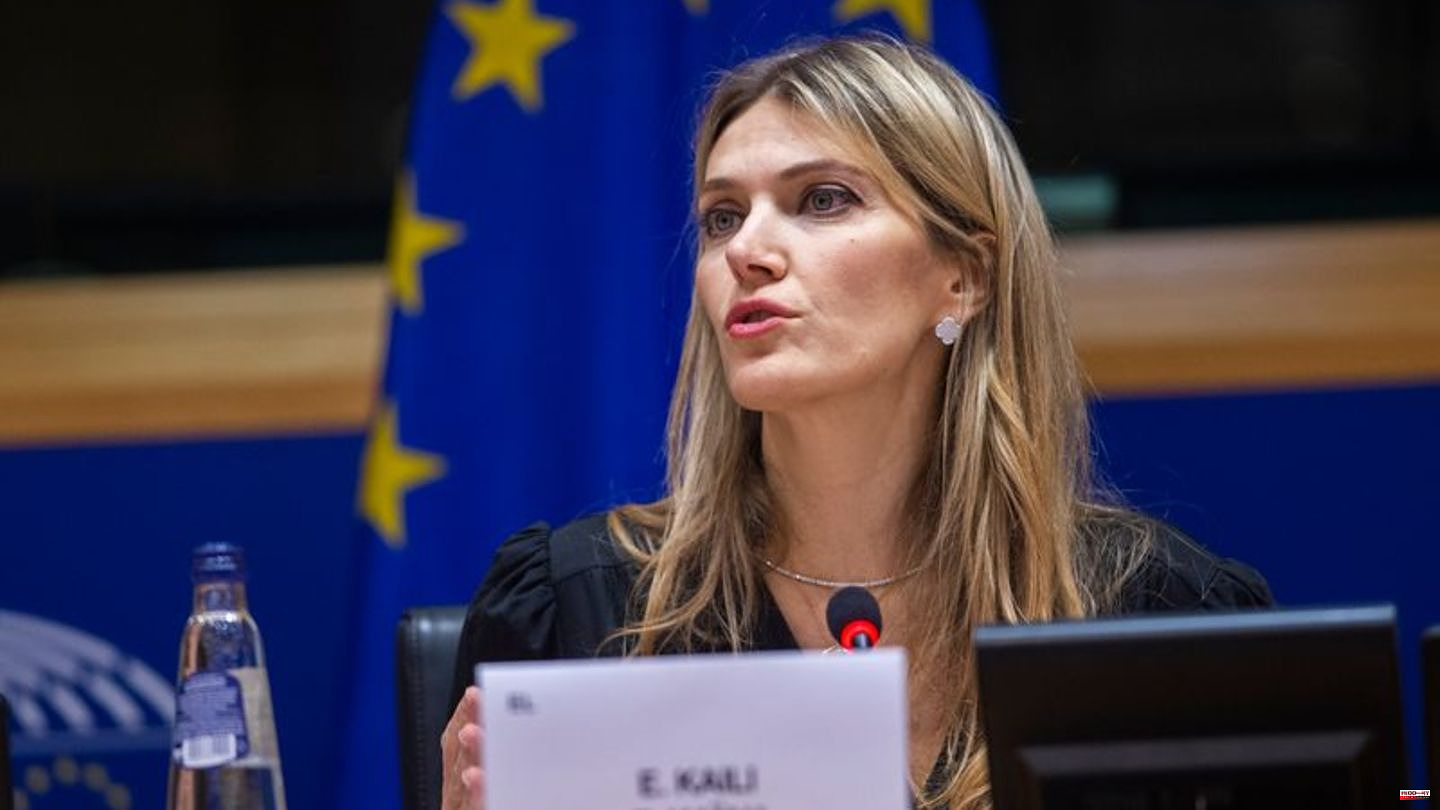 For the European politician Eva Kaili, who is suspected of corruption, it will be decided today whether she must remain in custody. Together with the other three suspects, who are in custody in Belgium for alleged involvement in a criminal organization and money laundering, among other things, the Greek is to testify before a court chamber. A decision will then be made as to whether she will be released first.

The European Parliament had already dismissed the 44-year-old as Vice President on Tuesday. The decision was made with only one dissenting vote. In a debate on the corruption scandal, parliamentarians across factions expressed their horror. At the same time, a number of MPs called for reforms to the parliament's transparency and lobbying rules. Parliamentarians are currently working on a widely supported resolution that will set out the next steps. It is to be adopted by the plenary on Thursday.

"While many people struggle to carry home essential groceries in their bags, a rapacious group of MPs and staff of this House are lugging suitcases full of bribes - this is the image that will remain of this shocking scandal," said about left-wing parliamentary group leader Martin Schirdewan.

Investigations into the revelations are launched

The leader of the Social Democrats, of which Kaili was previously a member, promised that her group would launch an investigation into the revelations. At the same time, however, Iratxe García Pérez also emphasized: "Criminal acts cannot call into question the good work of the MPs every day."

The chairman of the German Social Democrats, Jens Geier, rated at least the broad vote for Kaili's dismissal as a success. "The result of the vote shows that there is a great deal of determination in the European Parliament not to tolerate criminal behavior by members," he told the German Press Agency. However, the processing is not finished yet. "An attempt to exert influence by a state from outside the EU must of course also be clarified."

Kaili is one of six suspects arrested by Belgian authorities since Friday in the corruption scandal. Four of them were remanded in custody on Sunday, including the former TV presenter herself, her boyfriend and former Italian Socialist MEP Antonio Panzeri. They are accused of involvement in a criminal organization, money laundering and corruption. It is said that Qatar, which is currently hosting the soccer World Cup, tried to influence political decisions in the European Parliament with gifts of money and goods.

Kaili protested her innocence through her lawyer on Tuesday. "It has nothing to do with money flows from Qatar, nothing at all," said Michalis Dimitrakopoulos. At the same time, he emphasized that this Wednesday is the most important day for Kaili because then her further detention will be decided.

Federal Minister of Economics Robert Habeck is calling for the alleged bribery of EU politicians by the Gulf Emirate of Qatar not to be mixed up with the subject of gas purchases. "These are two different things," said the Green politician on Tuesday evening in Brussels when asked whether gas could be bought from Qatar if Qatar bought MEPs. Bribery is a criminal offense and trading with other countries should always be weighed against the moral consequences. At the same time, however, security of supply must be ensured.

In the present case, Germany has an interest in compensating for the loss of Russian gas, added Habeck. "So that, I mean, is distinguishable," he said. Qatar recently announced that it would like to deliver liquefied natural gas (LNG) to Germany on a larger scale from 2026 onwards. The planned quantity could cover about three percent of the annual requirement. Germany wants to replace missing natural gas from Russia with LNG from all over the world.

In the corruption scandal surrounding the European Parliament, the Belgian police have so far confiscated almost 1.5 million euros during house searches in the Brussels region. This was announced by the Federal Police on Wednesday on Twitter. In addition, she posted several photos showing, among other things, a trolley case and several briefcases full of banknotes and several stacks of banknotes. 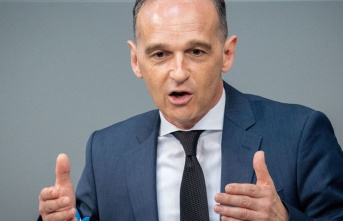