Supreme Court decision: Disappointed hopes at the US border: Controversial deportation rule from the Trump era remains in force for the time being

Like so many on the Mexican side of the US border, Guatemala's Daisy Rezino has been hoping for better news. 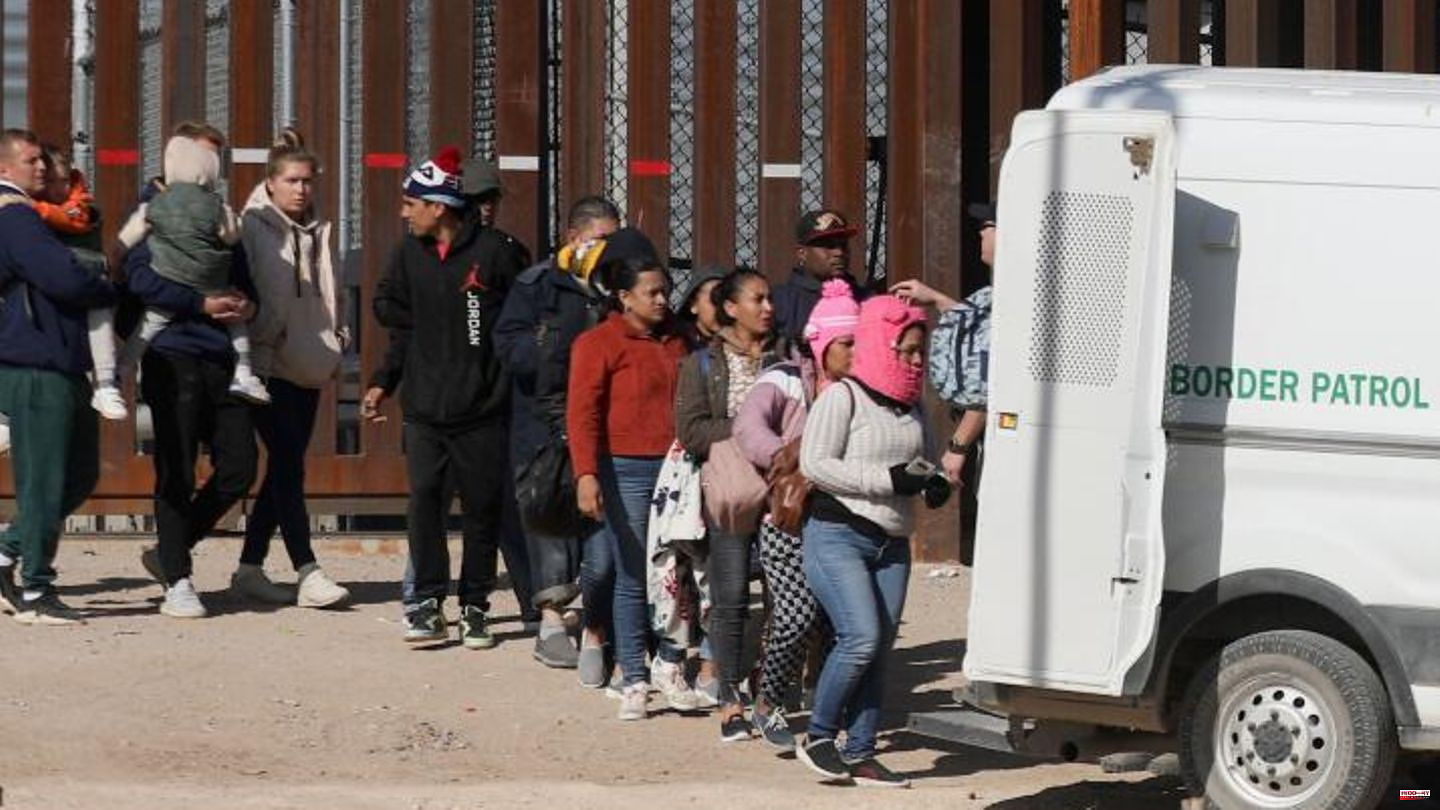 Like so many on the Mexican side of the US border, Guatemala's Daisy Rezino has been hoping for better news. There is no turning back for the young mother who is waiting with her two young daughters to make it to the USA. "We went through a lot to get here," the 26-year-old tells the New York Times. Together with hundreds of others, she had waited in makeshift tent cities near the Rio Grande for the controversial deportation regulations to be lifted soon.

But the Supreme Court wants to uphold the rule known as Title 42 from the time of ex-President Donald Trump for the time being. With a majority of conservative judges, the court on Tuesday granted a motion by 19 states that said they would face an influx of migrants if overturned. A final judgment could not be made until June.

The White House reacted disappointed to the court decision. An end to Title 42 is overdue, US President Joe Biden told reporters. However, his government will follow the Supreme Court's decision until a final verdict is reached. Based on the regulation, hundreds of thousands of people were deported to the southern border of the United States during the corona pandemic. To prevent the virus from spreading further, migrants caught at the border were immediately sent back.

Government spokeswoman Karine Jean-Pierre also emphasized that the government is already preparing for the moment when the deportation regulation expires. Title 42 is "a health measure, not an immigration measure, and should not be extended indefinitely," she said. What is needed instead is a comprehensive reform of immigration laws.

Meanwhile, sharp criticism came from human rights organizations. They point out that people at the border are being deprived of their right to apply for asylum under a pretext. "We all know that Title 42 has nothing to do with the pandemic," criticizes Ruben Garcia, who oversees several refugee shelters in El Paso, in an interview with the "NY Times". "It's an immigration policy enforcement tool used to deny people access to asylum."

Several refugee lawyers announced they would continue the fight against Title 42 in court. "We are deeply disappointed by the desperate asylum seekers who continue to be denied the opportunity to show they are in danger," Lee Gelernt, a lawyer with the American Civil Liberties Union, told CNN.

In December, the situation on the southern border of the United States had come to a head. Within ten days, more than 9,000 migrants were arrested three times a day - a new record. On December 11 alone, around 1,500 people crossed the Rio Grande from the Mexican city of Ciudad Juárez to El Paso in Texas. The mayor of El Paso declared a state of emergency due to the enormous rush. Most accommodations are at the limit and can no longer take anyone, local newspapers report.

Many refugees like Daisy Rezino have no choice but to spend the nights on the streets in the current minus temperatures. "I don't understand why they treat us like this," says the young mother. "If only they could see how we have to sleep here without food and without a roof over our heads."

The Biden government itself had long adhered to the controversial Title 42 rule. It was only in April of this year that the administration announced that it intended to lift the regulation in May. That was blocked by a federal judge in southern Louisiana after a lawsuit by Republican-governed states, so Title 42 stayed in effect. In November, a federal judge in Washington ruled that the regulation must be repealed. However, conservative-led states appealed to the Supreme Court again against this decision.

For many, like 28-year-old Haiti's Roodline Pierre, the court's decision has put the hope of crossing the border anytime soon. "We can't go back," Pierre describes the "NY Times" the catastrophic conditions in his home country, from which he fled with his wife and small child. "We left everything to be here." 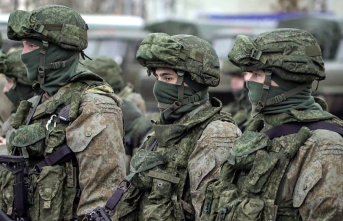