The presidents of Russia and China want to meet for the first time since the Russian invasion of Ukraine. 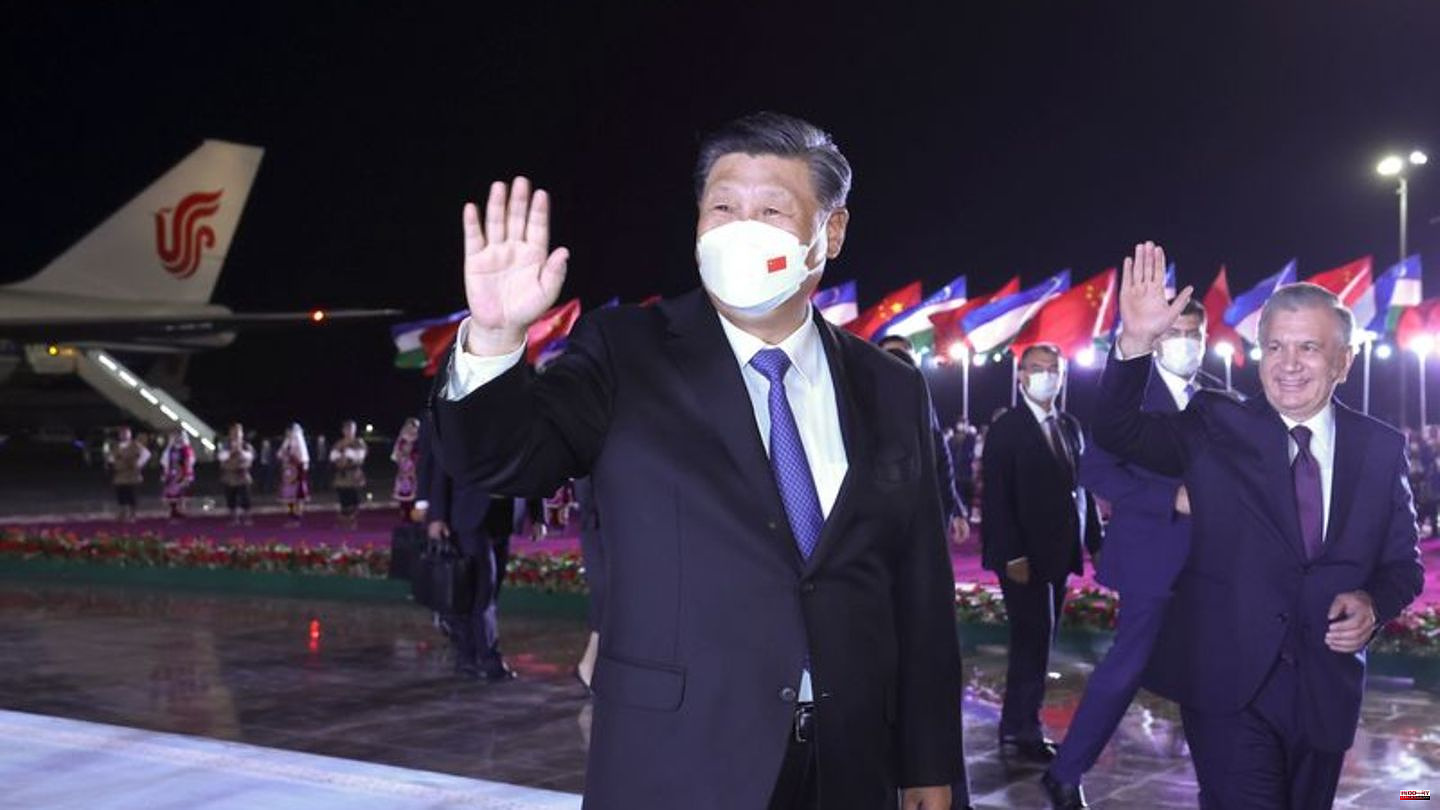 The presidents of Russia and China want to meet for the first time since the Russian invasion of Ukraine. Kremlin chief Vladimir Putin and Xi Jinping are attending the two-day Shanghai Cooperation Organization (SCO) summit in Samarkand, Uzbekistan, which begins on Thursday. The group of eight states, led by China and Russia, have made security and cooperation their priority and want to create an alternative to what they see as a Western-dominated world order.

According to Russian sources, the focus of the meeting between Putin and Xi Jinping is the Ukraine conflict. Both presidents met in Beijing shortly before the start of the war for the opening of the Winter Olympics in early February and vowed their "boundless" friendship. Since then, China has backed Russia and portrayed the USA and NATO as the main culprits in the war. Xi Jinping is counting on the partnership with Putin in order to jointly front the growing tensions with rival USA.

Xi has not been abroad for a long time

With his first trip abroad in more than two and a half years, the Chinese head of state is back personally on the international stage. Because of the corona pandemic, Xi Jinping had not left the People's Republic and hardly received any foreign state guests in Beijing. According to Indonesian information, he also wants to take part in the summit of the major industrial nations (G20) in Bali in November.

While China supports Russia's arguments in the war of aggression against Ukraine, it is also calling on "everyone involved" to cease hostilities. A way should be found through dialogue that reconciles the "legitimate security interests" of all parties, said Foreign Ministry spokeswoman Mao Ning. "The international community should also work to enable the conditions and space for this."

While China supports Russia, according to foreign experts, it avoids violating international sanctions in order not to become the target of punitive measures itself. Nevertheless, trade between the two countries has increased sharply as Chinese products fill the market gaps in Russia caused by sanctions and China buys significantly more energy from the neighboring country since the West boycotted Russian supplies.

At its summit, the Shanghai Group, which was initially founded in 2001 with a view to fighting terrorism, wants to expand. Iran, which previously had observer status, will be accepted as the ninth member. So President Ebrahim Raisi was expected in Samarkand. In the face of tensions with the West and the dispute over Iran's nuclear program, the country has realigned its foreign policy. In order to neutralize Western sanctions, Tehran is courting China and Russia for economic and military cooperation.

In addition to China and Russia, the Shanghai Group has so far included India, Kazakhstan, Kyrgyzstan, Pakistan, Tajikistan and Uzbekistan. Belarus, which like Mongolia has observer status, has also applied for membership. Armenia, Azerbaijan, Cambodia, Nepal, Sri Lanka and Turkey are classified as partner countries. Turkish President Recep Tayyip Erdogan also wanted to travel to the summit and hold talks with Putin, among others.

Indian Prime Minister Narendra Modi is also expected in Samarkand. For the first time since the deadly confrontations between Indian and Chinese soldiers on the two countries' disputed border in the Himalayas in 2020, a meeting between Modi and Xi Jinping was expected. 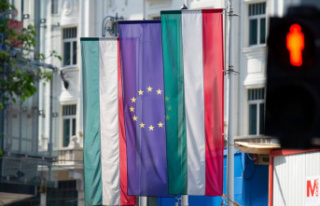