Study: Germany must reduce gas consumption by 30 percent to overcome the energy crisis

No one in Germany has ever frozen. 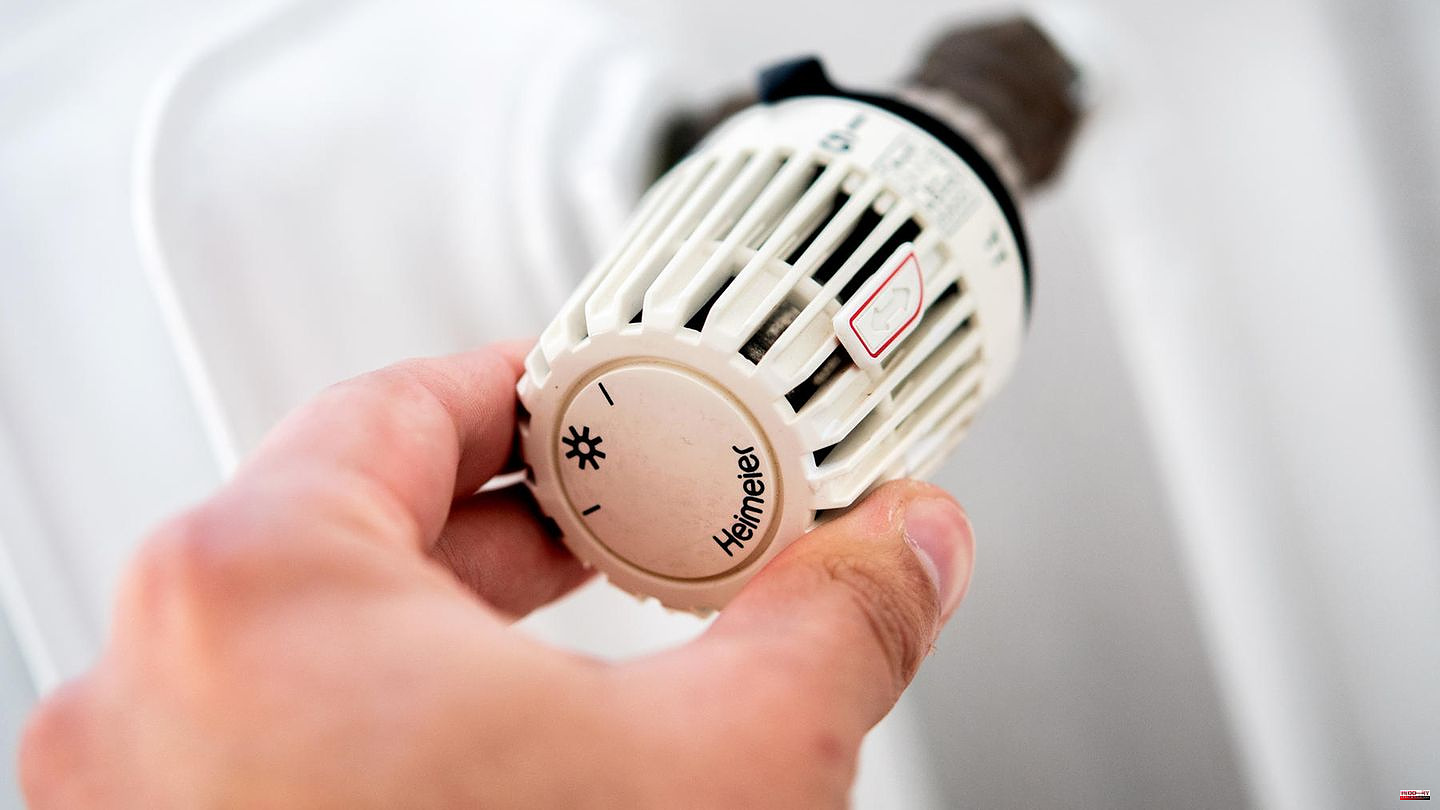 No one in Germany has ever frozen. The energy consumption for heating by private consumers is not yet that high due to the mild temperatures. But in the future, people will have to reduce their gas consumption much more than before. This is the central result of a comprehensive energy study by 30 researchers from the federally funded Copernicus project Ariadne, which was published in Berlin on Thursday. "30 percent of the gas consumption from before the crisis has to go down," explained Gunnar Luderer, deputy head of the Ariadne project at the Potsdam Institute for Climate Impact Research.

With savings of this magnitude, one can not only avoid a gas shortage with supply interruptions. "We can also limit the gas prices and remaining import dependencies to a tolerable level." In the short term, this is the most important building block for increasing Germany's energy sovereignty and geopolitical resilience.

In the study, the experts from the Copernicus project Ariadne had calculated various models and scenarios as to how Germany could find a way out of the gas crisis. The study shows that energy security and climate protection are compatible. The reduction in gas consumption alone leads to a CO2 reduction of 50 million tons of CO2 per year compared to the average from 2017 to 2021. Part of the gas reduction is accompanied by a fuel switch to coal or heating oil. However, the resulting additional emissions are capped by European emissions trading.

The study has not yet recorded any comprehensive savings in gas consumption among private gas customers. In the case of small consumers, gas is mainly used for heating. Here, the deviations from the consumption level of previous years are mainly due to the weather. So far, less gas has been used to generate electricity compared to 2021, but the value is constant when measured against the long-term average. "Industry, on the other hand, is reacting much more sensitively to the high prices: So far, industrial gas use in 2022 has fallen by around 20 percent compared to previous years," the study says.

Christoph Kost from the Fraunhofer Institute for Solar Energy Systems ISE explained that the greatest potential for short-term reductions in gas consumption in the building sector lies in a change in heating behavior within one's own four walls. The scientist spoke in favor of lowering the room temperature by one or two degrees, using the heating as required instead of in continuous operation and intelligent heating controllers. "Together with an accelerated ramp-up of heat pumps, the connection to district and local heating networks and more energetic refurbishment of the building stock, a good 30 percent of the gas requirement could be saved in the short term in the building sector. The accelerated heat transition also reduces the gas requirement in the long term and puts the sector on course for climate neutrality." 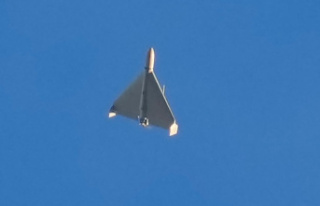 239th day of the war: Ukraine cuts off electricity...