Stricter abortion law: women in Hungary will have to listen to embryo heartbeats before they are allowed to have an abortion

Hungary has tightened its abortion rules at the urging of the far-right opposition party Mi Hazank. 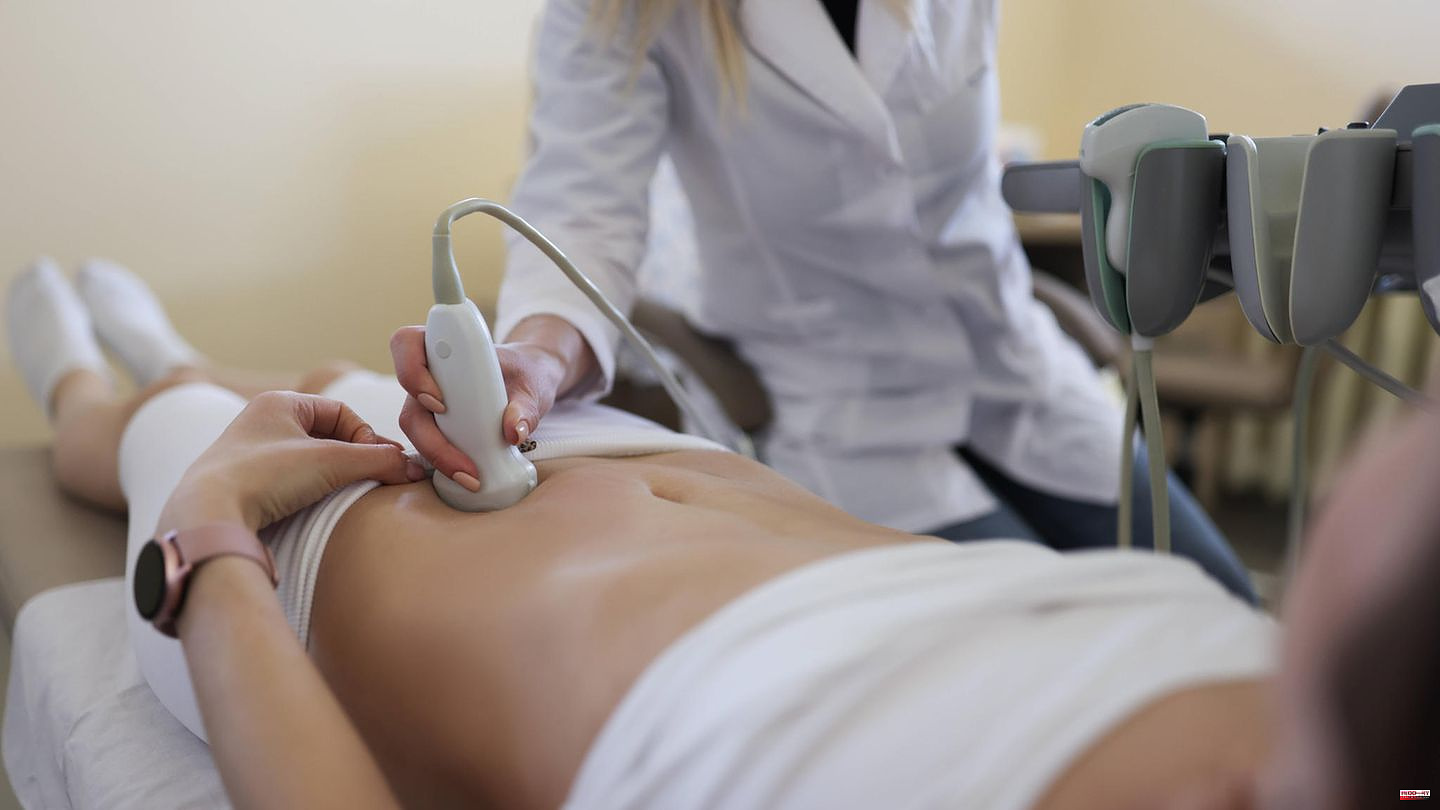 Hungary has tightened its abortion rules at the urging of the far-right opposition party Mi Hazank. The decree, signed by Minister of the Interior Sandor Pinter and published in the Hungarian Official Gazette on Monday, stipulates that women must in future listen to the heartbeat of the embryo before a planned abortion and have this certified by doctors. Accordingly, when a woman requests an abortion, she must produce a medical certificate stating that "the factors that indicate the existence of the vital functions of the embryo have been brought to her attention in a clear manner".

According to media reports, the legal formulation, which also sounds cumbersome in Hungarian, means that women must listen to the heartbeat of their embryos before having an abortion.

In Hungary, there is a time-limit solution for abortions. Women can invoke a personal crisis situation up to the twelfth week, but must seek prior counsel from family services workers. Under certain conditions, an abortion period of 24 weeks is provided.

Mi Hazank MP Dora Duro welcomed the new regulation, which will come into effect on Thursday. "A chance for life: mothers are now listening to the heartbeat of the fetus," she wrote on the online service Facebook. The government has "taken a step in the direction of really protecting all embryos," she wrote.

The spokesman for Amnesty International Hungary, Aron Demeter, assessed the regulation as "worrying step backwards" and "a bad sign". It would make access to legal and safe abortion more difficult, he told AFP news agency. This new regulation will "further traumatize women and put additional pressure on women who are already in a difficult situation".

Abortion has been legal in Hungary since 1953. In 1992, the government passed legislation protecting embryos. Anti-abortion rhetoric has recently intensified during the increasingly Christian-conservative government of Prime Minister Viktor Orban's Fidesz party.

Since a constitutional amendment that came into force in 2012, Hungary has also defended the "life of the fetus from the moment of conception". A few months ago, the Hungarian government financed an anti-abortion campaign with EU money – against which the EU Commission protested loudly.

Prime Minister Viktor Orban, who has been in power since 2010, likes to present himself as a champion of Christian values ​​and the ideal of the traditional family.

At the same time, the right-wing populist is aware that an almost comprehensive ban on abortion – as in Poland, which is governed by right-wing nationalism – would be extremely unpopular in his country. However, according to women's rights organizations, the most recent tightening increases the pressure on women, who are already in an extremely difficult situation due to an unwanted pregnancy.

The party Mi Hazank (Our Homeland) entered parliament for the first time after last April's election. Although belonging to the opposition, it repeatedly receives encouragement and support in the media close to the government.

1 "State of the Union": Von der Leyen proposes... 2 Heir to the throne: The Sandwich King: after Mama... 3 Stricter abortion law: women in Hungary will have... 4 Retinitis pigmentosa: Three children are in danger... 5 USA: 17-year-old killed her alleged rapist – now... 6 International press comments on FC Bayern-Barcelona:... 7 Terzic-PK before a duel with Man City: Haaland goals... 8 Mystery series from the creators of "Dark":... 9 After Schlesinger's resignation: SWR director... 10 Offers in September: Two panniers for 89.99 euros... 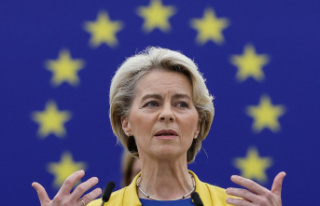