Federal Finance Minister Christian Lindner (FDP) wants to significantly increase the capital for the so-called share pension, which is intended to keep the contribution rate for the statutory pension insurance in check. 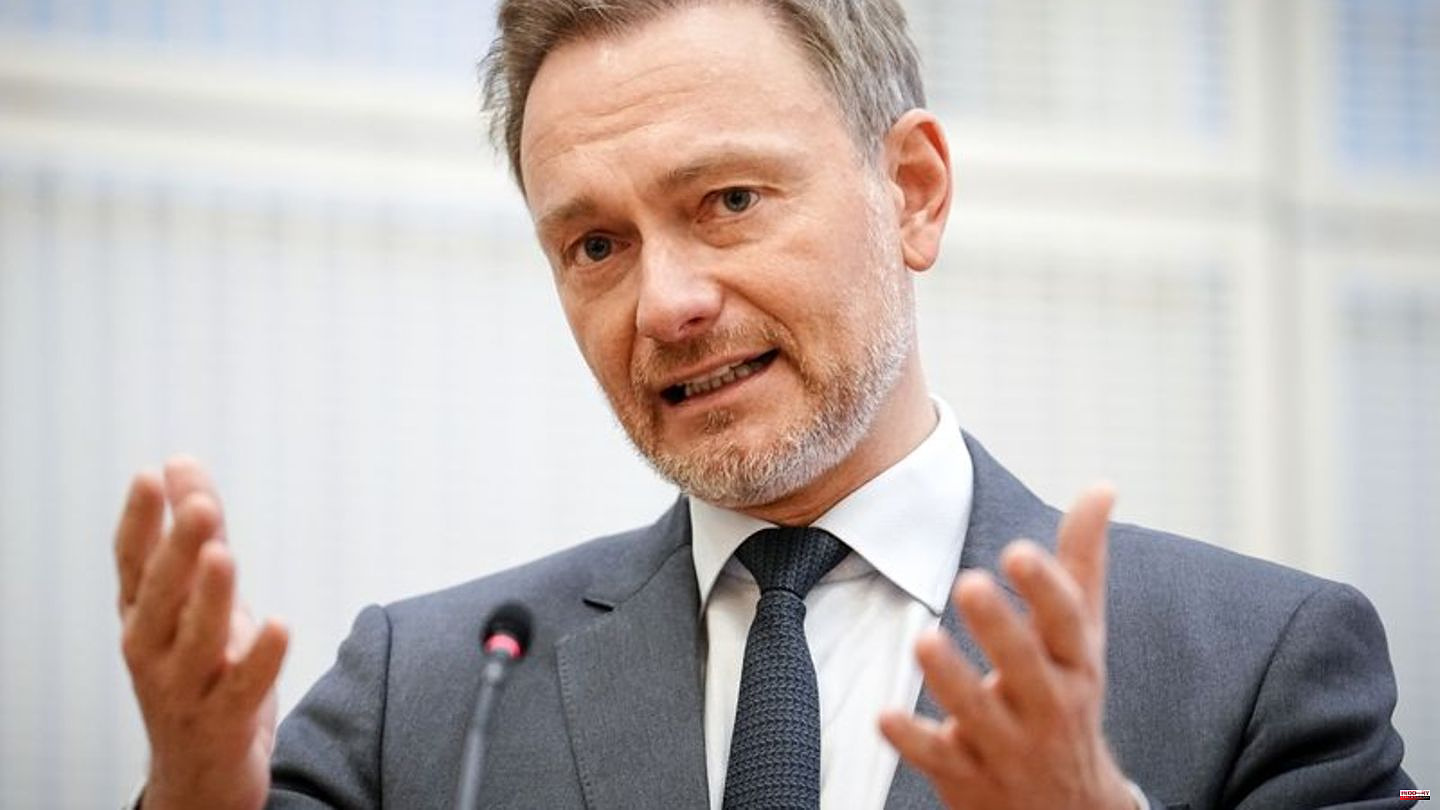 Federal Finance Minister Christian Lindner (FDP) wants to significantly increase the capital for the so-called share pension, which is intended to keep the contribution rate for the statutory pension insurance in check.

"We need a three-digit billion sum in the medium to long term so that the income from the share investment can have a noticeable effect on the stabilization of pension contributions and the pension level," Lindner told the "Tagesspiegel". For 2023, only a sum of ten billion euros was set in the budget as a starting signal.

The share pension is not an offer for additional old-age provision, but an instrument with which sharp increases in contributions for the statutory pension insurance are to be prevented, which could result from demographic developments in the medium term. The consumer portal "Finanztip" had calculated that the federal government's share investment would have to have a volume of more than 210 billion euros in order to prevent a premium increase of one percent.

It is assumed that annual returns of eight percent can be achieved on the stock market - which is true from a historical point of view, but by no means guaranteed.

The finance minister told the newspaper that he had ideas about how to finance the three-digit billion sum, but that "the federal government had not yet finalized its decision-making process." Lindner referred to the financing of the first ten billion euros, which will be entirely through new debt and will flow into the new share reserve as a loan from the federal government. "We take advantage of the fact that the state has to pay less for its bonds than the returns on the capital markets." 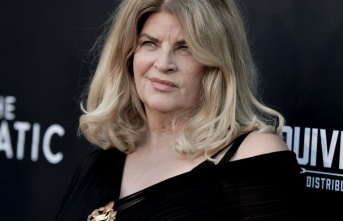