STERN poll: Two-thirds of Germans call for the dismissal of Defense Minister Lambrecht

Defense Minister Christine Lambrecht has long been criticized for her leadership and public appearances. 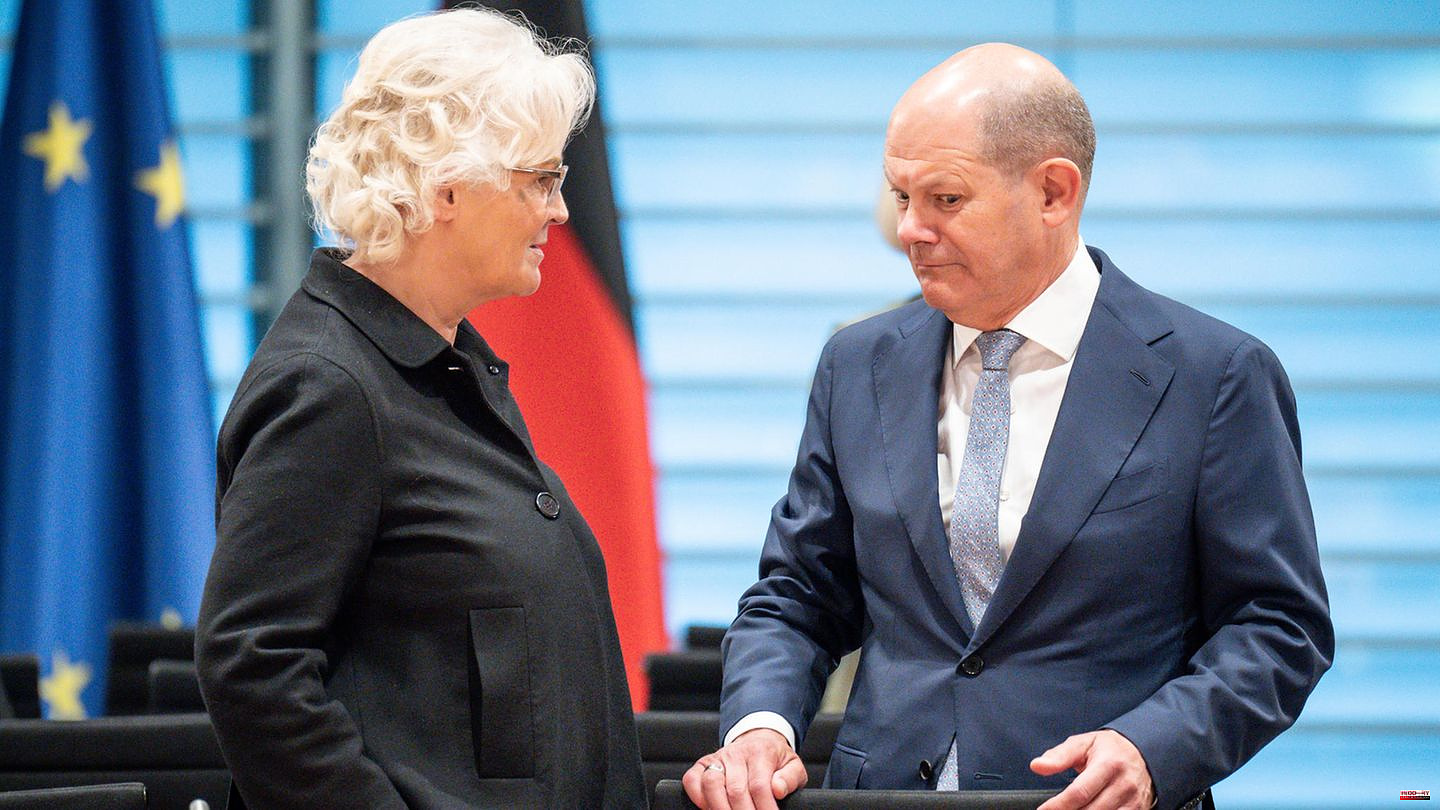 Defense Minister Christine Lambrecht has long been criticized for her leadership and public appearances. After the failed New Year's Eve message on Instagram, the verdict of the Germans is now clear: 64 percent say that Chancellor Olaf Scholz should fire his minister. Only 23 percent are in favor of the SPD politician remaining in office. 13 percent have no opinion on this. This was the result of a current Forsa survey for the star.

Manfred Güllner, head of the Forsa Institute. interprets the numbers to the star as follows: "Such unanimity between the supporters of the individual parties is unusual and shows how deep the displeasure with Lambrecht's administration and her public appearances must be among German citizens."

The data was collected by the market and opinion research institute forsa for the RTL Group Germany on January 4th and 5th. Database: 1002 respondents. Statistical error tolerance: /- 3 percentage points. 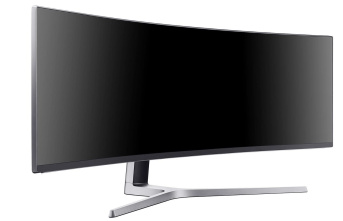