When Karl-Theodor zu Guttenberg, once a political messiah, recently gave his first major interview in years to stern, he said: "I have no business being in politics anymore. 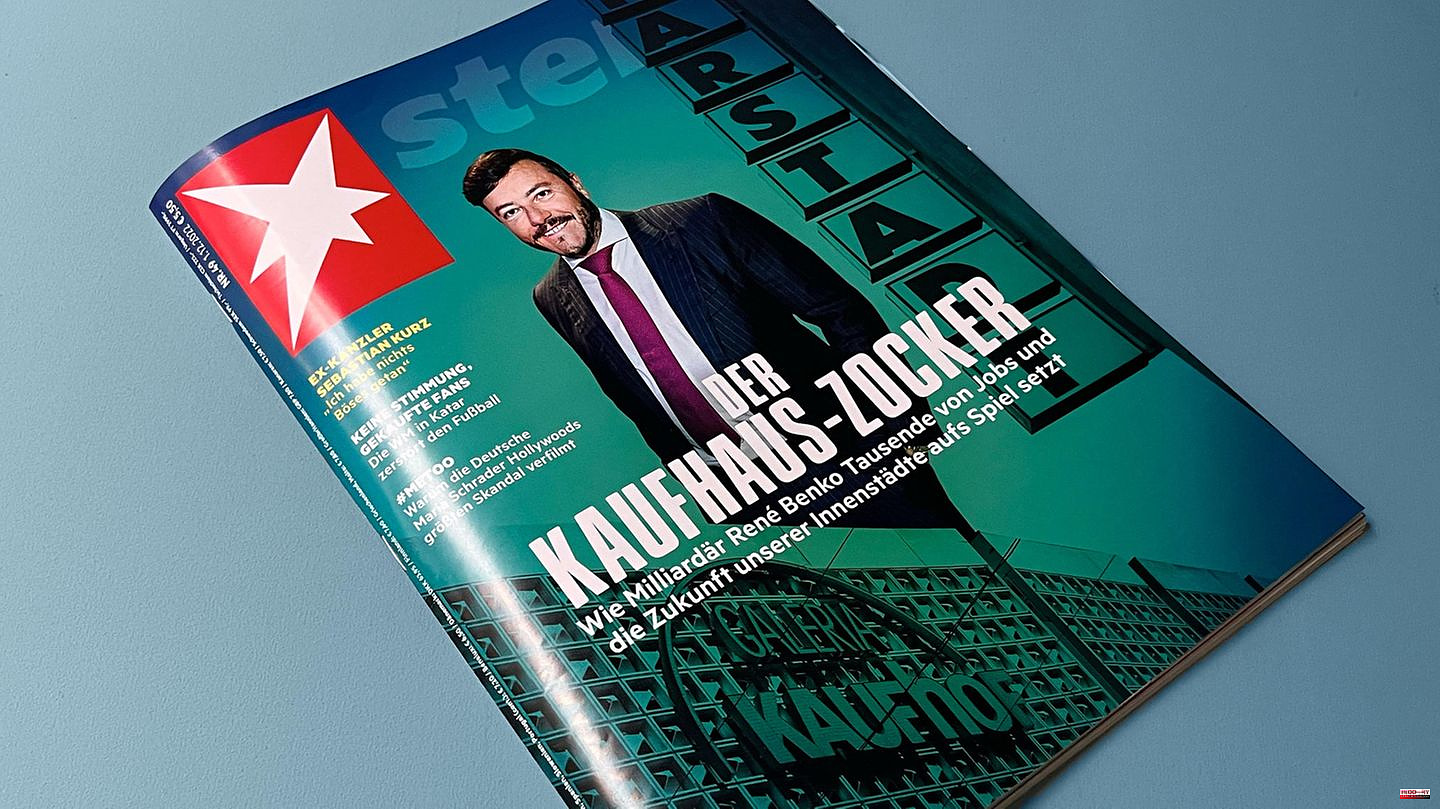 When Karl-Theodor zu Guttenberg, once a political messiah, recently gave his first major interview in years to stern, he said: "I have no business being in politics anymore." My colleague David Baum and I were able to meet a man for this issue who, at 36, is much younger than Guttenberg and, although Austrian, raised even more hopes in Germany - Sebastian Kurz, about whom the "Bild" newspaper once wrote: " We need one of those too."

He is involved in serious allegations, he had to resign as Austrian Chancellor, he could even end up in prison. Kurz is currently on the road as an entrepreneur and consultant for various companies. Before the interview in Vienna, he had been in Dubai and Israel for two weeks with his wife and child. But despite all the enthusiasm about his new freedom, it became clear in the detailed conversation: Here someone is still a full-blooded politician and sees no fault in himself - how practical for a possible comeback! In any case, Kurz did not want to utter the Guttenberg sentence.

The star is not a news magazine, but it is a current weekly magazine. Every week we want to show who was and is really important - and who is just making and making themselves important. That is why we have revised the introduction to our magazine, both visually and in terms of content. It should be even more up-to-date, relevant and forward-looking in the future, for example with the questions and answers of the week, which our many competent colleagues will answer, or with the survey of the week, which we will conduct in cooperation with the renowned opinion research institute Forsa, this time to debate whether Angela Merkel was a historically great chancellor or not. Curious about the result?

Our colleagues from ntv, the oldest private news channel in Germany, which like the stern belongs to RTL Germany, celebrated its 30th birthday in Berlin last week. Our hearty congratulations, and Federal President Frank-Walter Steinmeier also came to congratulate him. He praised the work of the ntv editors, but at the same time shared his concerns about the media in general. Steinmeier said: "I am concerned when journalists jump on every wave of outrage on social networks; when they exaggerate, dramatize, scandalize ... if they want to patronize or educate their viewers, listeners or readers ... if they do not provide enlightenment, but for excitement."

Steinmeier conceded that as soon as editorial departments were dramatically reduced and at the same time more and more was imposed on the remaining journalists, no one should be surprised if thoroughness and depth were lost. This is a reminder to everyone who finances editorial offices. But Steinmeier also warned us reporters, because he went on to say: “What worries me should also concern journalists. And I would like to see an even more visible debate among journalists on how to better meet their own great responsibility, especially in these times can be."

Finally, I would like to put something on your ears: Our stern podcast "Frauke Liebs - The Search for the Murderer", conceived by a team led by Dominik Stawski, is currently the most-listened-to podcast in Germany. If you would like to hear what the country is hearing at the moment, just go this way. 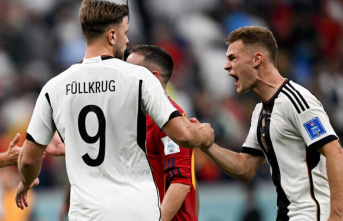 Football World Cup in Qatar: Who shows Germany against...