More than every third toddler in Germany is cared for in a day-care center. 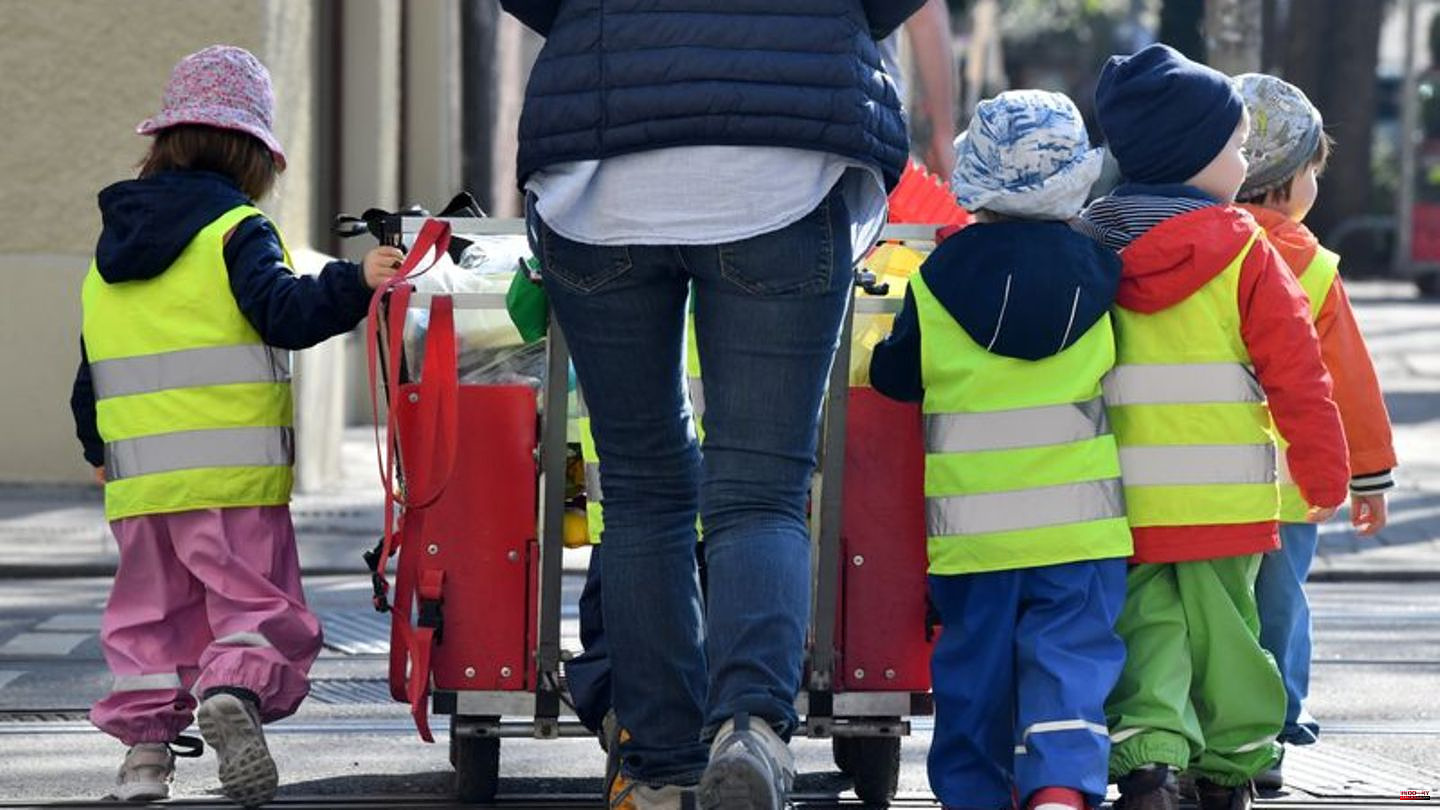 More than every third toddler in Germany is cared for in a day-care center. The childcare rate for under-threes was 35.5 percent in March 2022, as reported by the Federal Statistical Office in Wiesbaden on Friday.

In the previous year, the rate was 34.4 percent. The Federal Office explained that the long-term trend of increasing quotas, which was interrupted in 2021 in the corona pandemic, is continuing.

At 53.3 percent, the rate in eastern Germany is still significantly higher than in the west at 31.8 percent. As of March 31, 2022, the Federal Office reported the highest supervision rate from Mecklenburg-Western Pomerania (58.6 percent), Saxony-Anhalt (58.3 percent) and Brandenburg (56.7 percent). Among the West German federal states, Hamburg achieved the highest rate with 49.2 percent, followed by Schleswig-Holstein (36.4 percent). At the bottom of the national rankings were Baden-Württemberg (29.9 percent) and Bremen (30.2 percent).

There were around 59,300 day-care centers nationwide, 1.4 percent more than at the same time last year. The number of employees rose by 3.2 percent to around 730,800. Around 41,900 childminders were registered, 2.7 percent fewer than the year before. 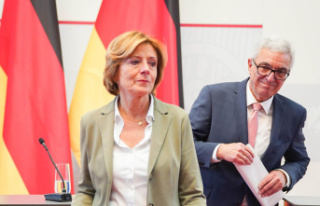 Disaster in the Ahr Valley: What did Malu Dreyer know?...