A week before the state elections in Lower Saxony, the FDP distanced itself from the CDU and campaigned aggressively for second votes in the middle-class camp. 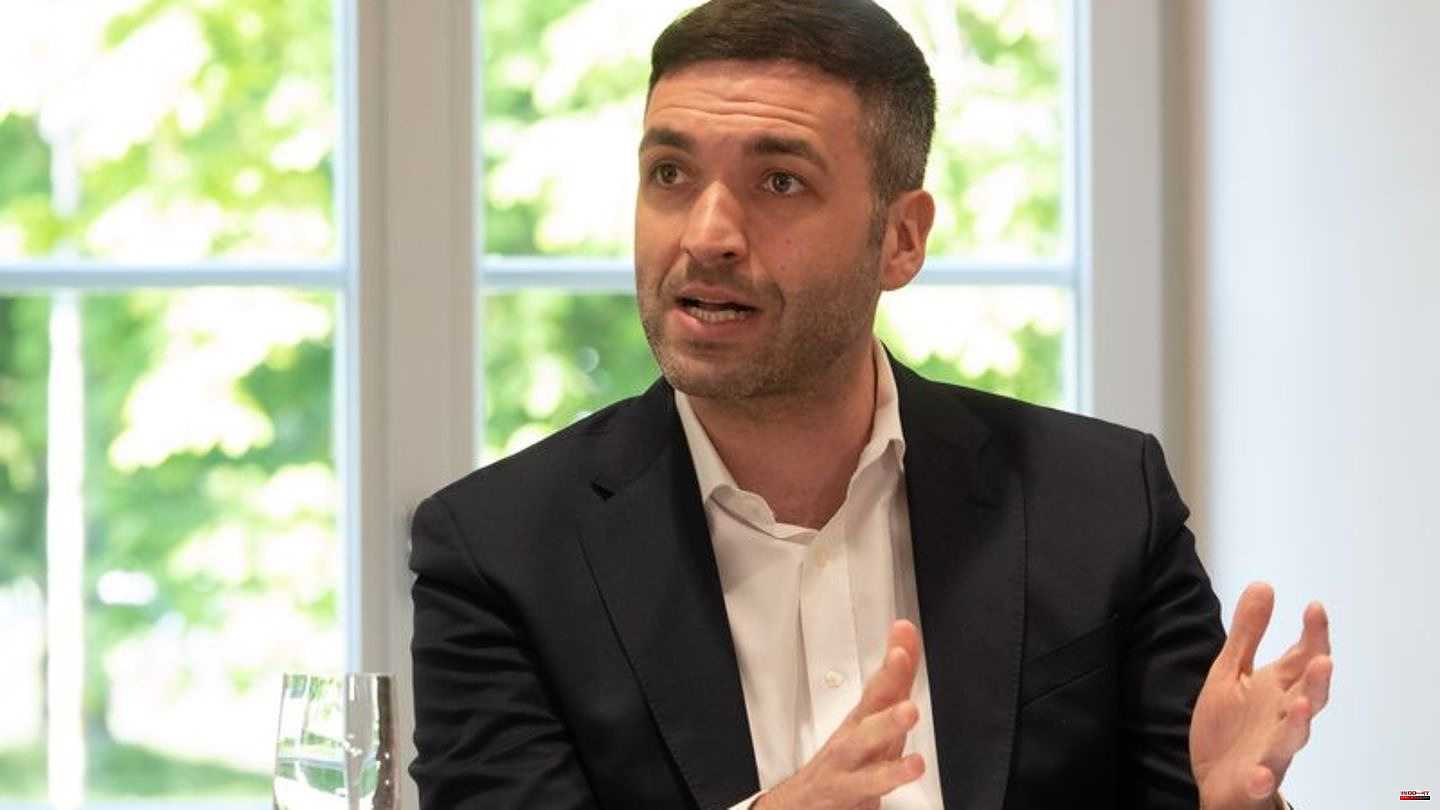 A week before the state elections in Lower Saxony, the FDP distanced itself from the CDU and campaigned aggressively for second votes in the middle-class camp. "Bernd Althusmann will not become Prime Minister. I even think it is very likely that the CDU will leave the state government," said the Secretary General of the state FDP, Konstantin Kuhle, on Friday of the German Press Agency in Berlin.

"Now the question is which government coalition in Lower Saxony will take over the design," said Kuhle. "I realize that there are many people who, in this difficult situation, would like a voice for economic reason, for a sound financial policy, against cold progression, for a certain pragmatism in energy policy. You have to tell these people that every vote for the CDU is a vote that ends up in the opposition." Therefore: "Now it depends on the second vote for the FDP."

According to the ZDF "Politbarometer", the SPD is ahead

Kuhle referred to the ZDF "Politbarometer" from Friday, in which Prime Minister Stephan Weil's SPD is 32 percent and the CDU under its top candidate Bernd Althusmann is 27 percent. The Greens get 16 percent. With 5 percent, the FDP has to worry about returning to the state parliament. However, Kuhle assumes that the Liberals will get over the five percent hurdle.

"The question now is: Does Lower Saxony get a left-wing state government or does it get a state government from the middle," said Kuhle, who is also vice-chairman of the FDP parliamentary group. According to the latest survey, it is enough for red-green. But: "Lower Saxony is a state of narrow majorities. It is not certain that Red-Green will get a majority. That can happen. But a vote for the CDU cannot change that."

Lower Saxony's FDP last missed entry into the state parliament in Hanover in 1998, and the Liberals have been back in the state parliament since 2003. Top candidate and head of state Stefan Birkner had proclaimed a double-digit result in the election as a goal. At the state party conference in the spring, he said: "We want to become so strong that there can be no government without the FDP." The election will take place on October 9th. 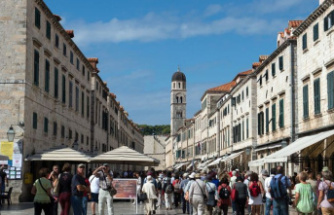 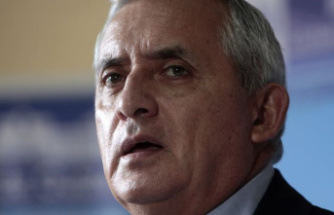 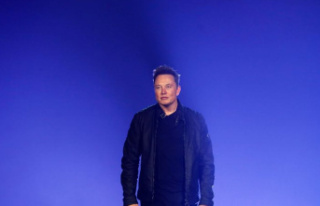