The US government has "strongly" condemned the execution of two more protesters in Iran. 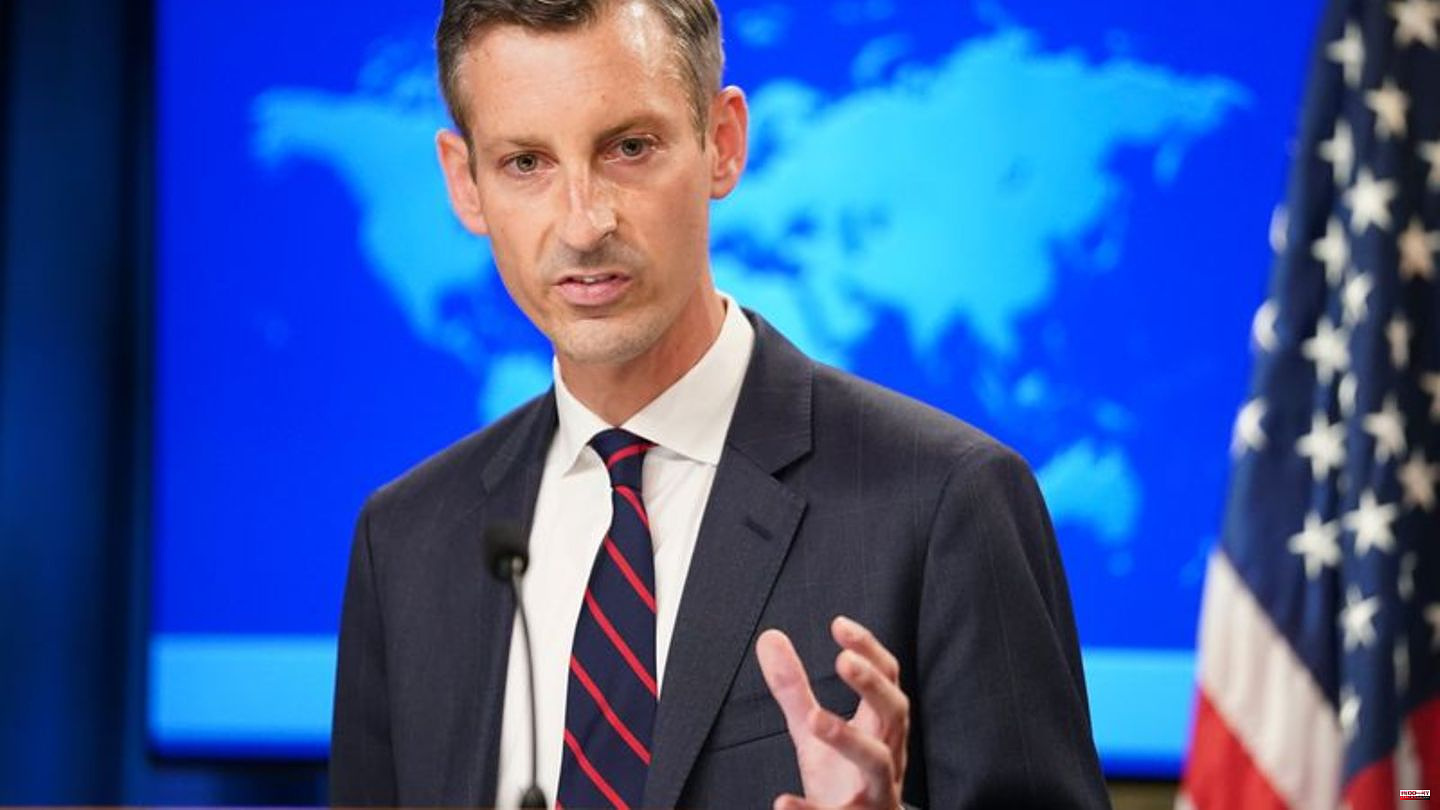 The US government has "strongly" condemned the execution of two more protesters in Iran. State Department spokesman Ned Price accused Iran of conducting "sham trials" against the men Mohammed-Mehdi K. and Sejed-Mohammed H. who were hanged on Saturday. "These executions are an integral part of the regime's efforts to quell protests," Price wrote on Twitter. The United States would continue to work with its partners to hold Iran accountable for the brutal crackdown.

The Iranian judiciary announced on Saturday that the two men had been hanged in the early hours of the morning. They are blamed for the death of a security guard during anti-system protests in November. A total of four demonstrators were executed in connection with the protests in the country that have been going on for more than three months. 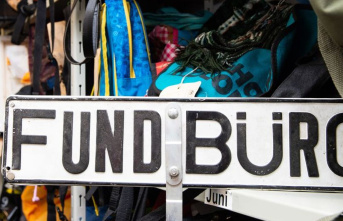