State Chamber: Citizens' allowance plans of the traffic lights fail in the Federal Council - so it goes on now

The Federal Council has not approved the traffic light government's plans for citizen income as a successor to Hartz IV. 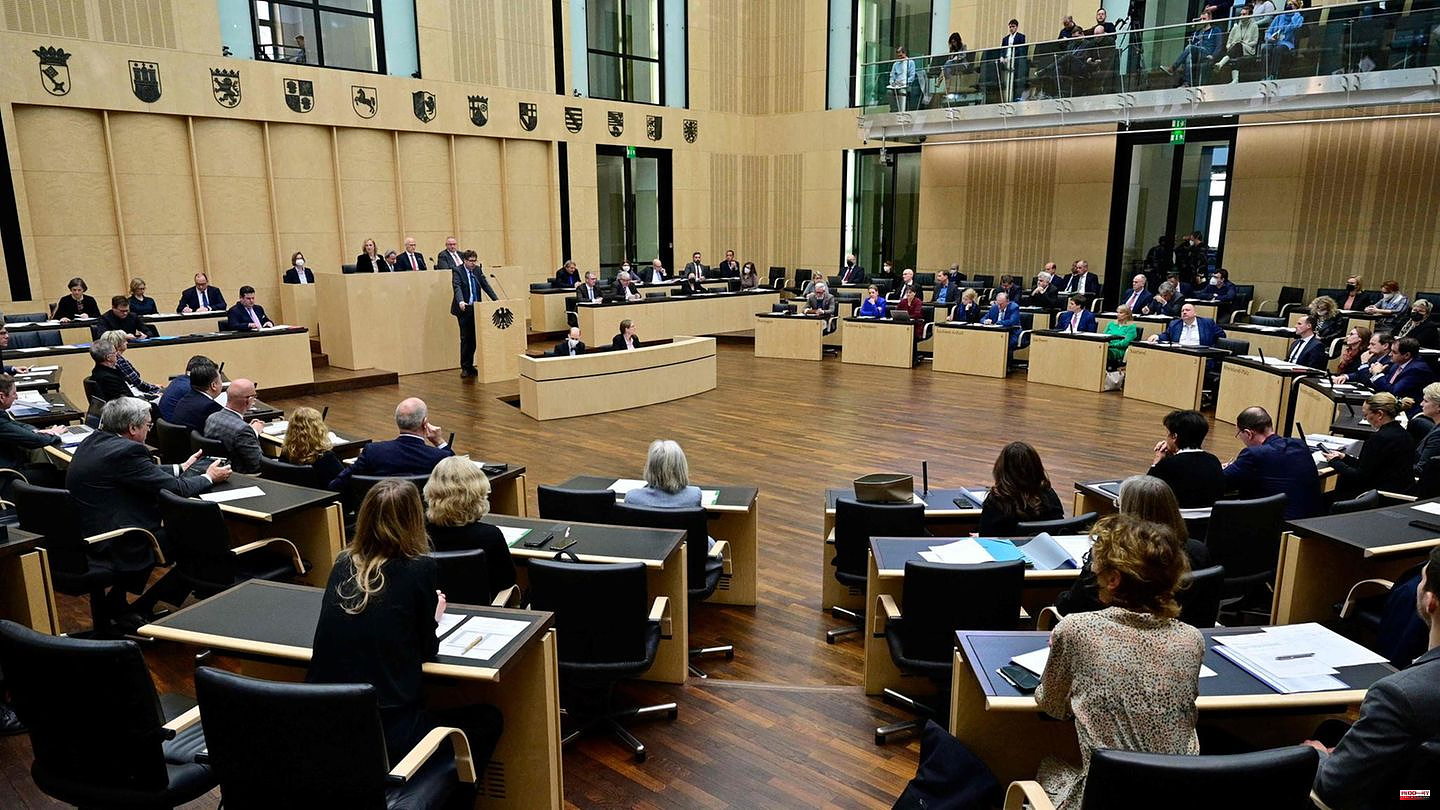 The Federal Council has not approved the traffic light government's plans for citizen income as a successor to Hartz IV. This means that the social reform planned for January 1 cannot come into force for the time being. As previously announced, several state governments led by or with the participation of the Union refused to approve the project.

Federal Minister of Labor Hubertus Heil (SPD) announced shortly before the vote in the Bundesrat that the federal government would call the mediation committee this Monday. The joint mediation committee of the Bundestag and Bundesrat should then work out a compromise on the draft law as soon as possible. The law must be passed in both chambers by the end of November in order to come into force on January 1st, Heil affirmed. Previously, the minister had once again urged that citizens' income should not be allowed to fail.

The controversial Hartz IV system is to be overcome with the new citizens' allowance. The traffic light plans provide for an increase in the current standard rate from 449 euros to 502 euros for single beneficiaries. That is indisputable and is also supported by the Union. In future, the unemployed should also be put under less pressure by threatened withdrawal of benefits (sanctions), especially in the first six months of receiving citizen benefits ("trust period"). The traffic light wants to relax the requirements for the permitted amount of assets and the size of the apartment for benefit recipients. On all these points, the Union has been holding up its stop sign for weeks. In the past few days, it had become increasingly clear that there should be a mediation procedure for the reform.

The Bundestag passed the draft citizen allowance last Thursday with the majority of the government factions of the SPD, the Greens and the FDP. This was preceded by a heated parliamentary debate.

The traffic light groups in the Bundestag had rejected a proposal by the Union to decouple the increase in the standard rates from the draft and to have them come into force separately on January 1st.

Editor's Note: This article has been updated and supplemented since it was first published. 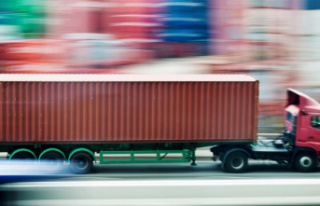