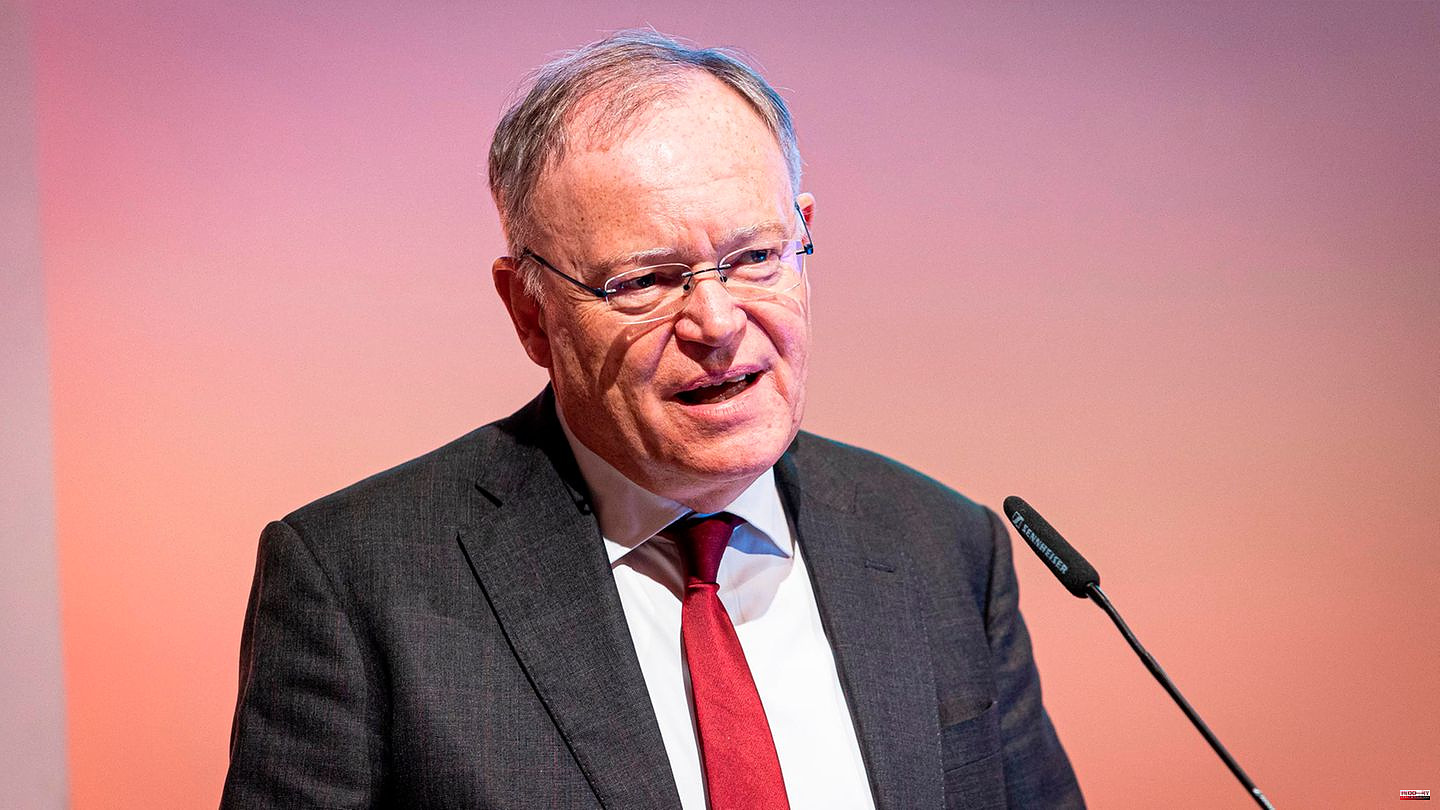 Criticizing the spread of hate messages, Lower Saxony's Prime Minister Stephan Weil (SPD) has announced his departure from the short message service Twitter. Weil announced on Monday in Hanover that his account, which has existed for eight years, will be deleted on Tuesday. The same applies to the Twitter channel run by the Lower Saxony State Chancellery.

As justification, Weil referred to developments at Twitter since the company was taken over by tech billionaire Elon Musk. "A lack of controls and verifications on Twitter is increasingly leading to the mass spread of hate and hate speech, misinformation and conspiracy tales." Twitter's strategy is "apparently deliberately designed to avoid any control and to let the spread of 'hate speech' run free under the guise of 'free speech'".

A self-proclaimed advocate for free speech, Musk has fired scores of Twitter employees tasked with moderating content since acquiring the online service. He has also begun unblocking Twitter users banned for spreading disinformation, including former US President Donald Trump.

According to Weil, he had left his Twitter channel idle since the beginning of November because of the current developments, and the decision has now been made to delete it. The development of the platform was "no longer acceptable to him," he explained. However, his accounts on the social networks Facebook and Instagram would continue, including those of the State Chancellery. 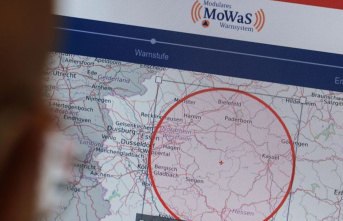