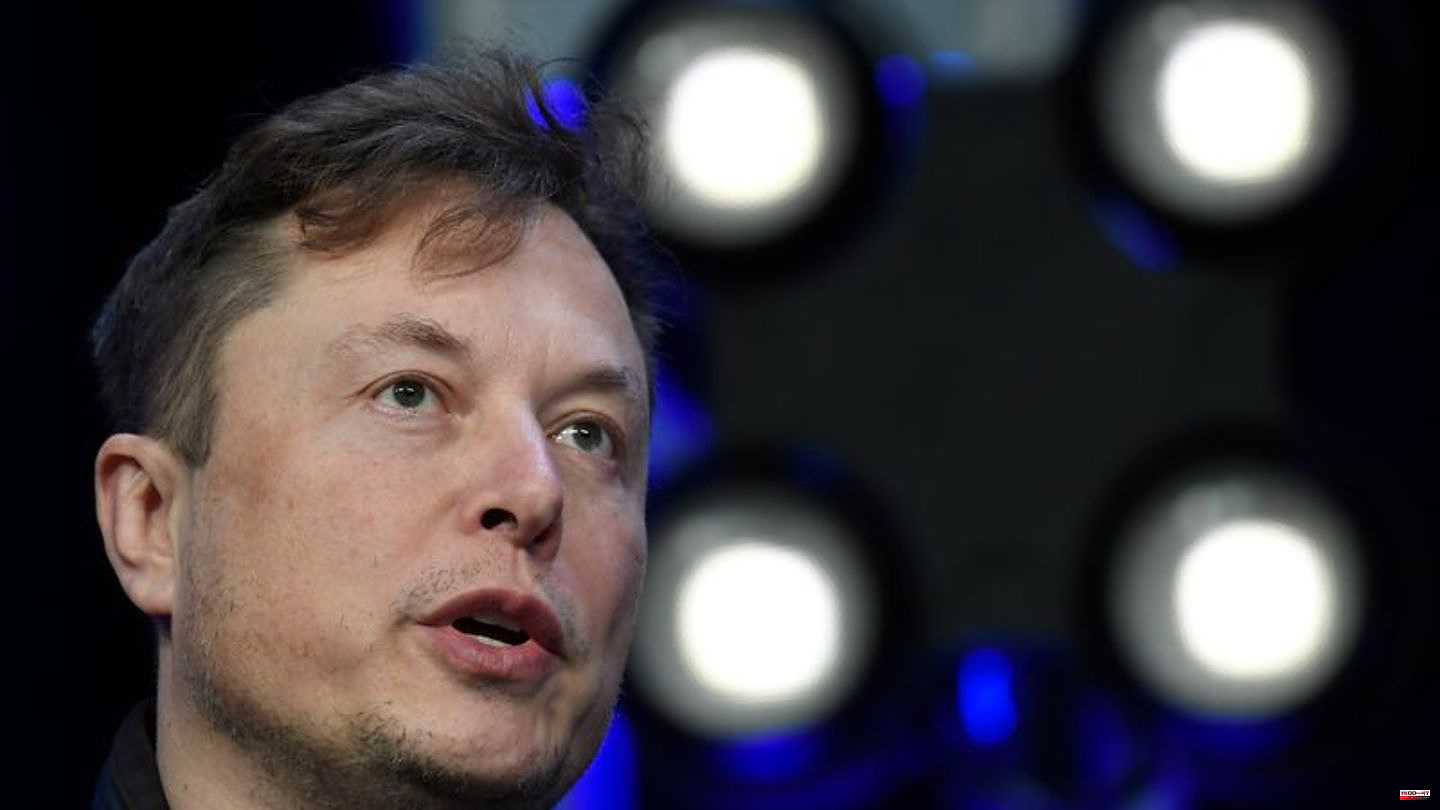 Tech billionaire Elon Musk says he wants to continue financing satellite internet for his space company SpaceX in Ukraine. "Never mind...even if Starlink still loses money and other companies get billions in taxpayers' money, we will continue to fund Ukraine for free," Musk wrote on Twitter Saturday night.

For the Ukrainian troops, the use of the Starlink satellite Internet service is indispensable in the fight against Russia. Where there is no longer access to mobile communications and the Internet due to destroyed infrastructure, it is used by both civilians and the Ukrainian military as a means of communication.

Musk had previously threatened to end the financing. SpaceX does not want reimbursement for previous expenses, he wrote on Twitter on Friday. But you can't "pay for the existing system indefinitely AND send thousands more terminals". Ukraine costs SpaceX around $20 million (€20.6 million) a month. 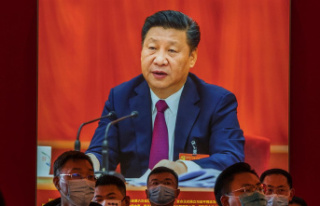 Head of state of China: First inconspicuous, then...