The USA want to counteract the growing influence of China in Asia and expand cooperation with the states of the Southeast Asian association of states Asean. 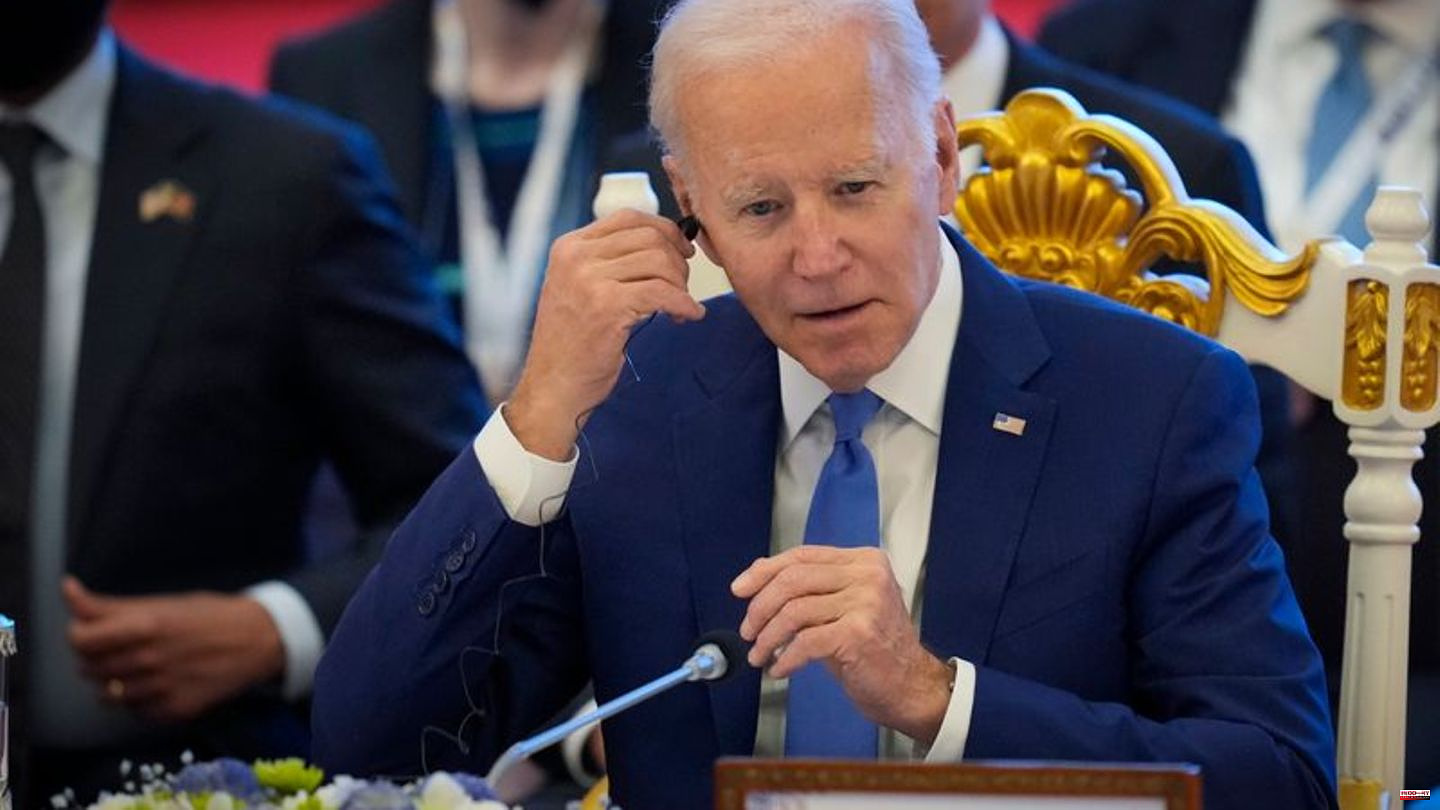 The USA want to counteract the growing influence of China in Asia and expand cooperation with the states of the Southeast Asian association of states Asean.

"Asean is at the heart of my government's Indo-Pacific strategy," US President Joe Biden said at the ASEAN leaders' summit in Cambodia's capital, Phnom Penh. As previously announced, the United States and the Confederation have elevated their relationship to the level of a "comprehensive strategic partnership".

Biden spoke of a "new era of cooperation". "Together we tackle the big problems of our time." But not only the USA are courting the aspiring Southeast Asian states, but also China. The big neighbor had already agreed on such a "comprehensive strategic partnership" with Asean a year ago.

The goal of the collaboration is an Indo-Pacific "that is free and open, stable and prosperous, resilient and secure," Biden said. The cooperation should solve "challenges from the South China Sea to Myanmar". He addressed the crisis in Myanmar after the military coup and indirectly the disputed Chinese territorial claims in the sea area, which are a constant point of conflict between China and several Asean countries.

China claims large parts of the South China Sea, where Asean states also claim islands, atolls and reefs. A third of the world's shipping traffic passes through the resource-rich sea area. In 2016, the International Arbitration Court in The Hague dismissed China's claims as unlawful. In addition to Brunei, Indonesia, Malaysia, the Philippines, Singapore, Thailand and Vietnam, the ASEAN also includes those with close ties to China such as Cambodia, Laos, Myanmar and soon East Timor.

Criticism of Russia's war of aggression in Ukraine

The US President also wants to speak in Phnom Penh about Russia's "brutal war against Ukraine" and the consequences. At a meeting with his counterpart Dmytro Kuleben, US Secretary of State Antony Blinken pledged Ukraine's continued support - "for as long as necessary". Ukraine has been invited to an ASEAN summit for the first time.

Russia's Foreign Minister Sergei Lavrov has also arrived. Kuleba said that he had not asked for a meeting, as is usual in international diplomacy. "There is not a single indication that Russia is serious about negotiations." It was unclear whether Blinken and Lavrov would meet.

Kuleba called on the Asean countries to urge Russia to continue the grain deal. They should prevent Russia from "playing hunger games with the world." The agreement on the export of Ukrainian grain was signed in July through the mediation of the UN and Turkey and expires on November 19. Moscow unilaterally suspended the agreement for several days in October and most recently rejected an automatic extension.

The repeated missile launches and the threat of a nuclear weapons test by North Korea are causing unrest at the summit. North Korea's behavior under ruler Kim Jong Un poses a serious threat to the international community, Japan's Prime Minister Fumio Kishida said at a meeting of ASEAN leaders with South Korean President Yoon Suk Yeol and China's Prime Minister Li Keqiang. Kishida and Yoon plan to speak to US President Biden about North Korea on Sunday.

Biden will meet with China's head of state and party leader Xi Jinping on Monday on the Indonesian island of Bali for the first time since taking office. His national security adviser Jake Sullivan said he would seek a "constructive role" for China in the conflict with North Korea. "If North Korea continues on this path, it will simply mean further increased US military and security presence in the region." China has a vested interest in curbing North Korea's "worst tendencies."

China-US relations are at a low ebb. Points of contention are China's backing for Russian President Vladimir Putin in the Ukraine war, the trade war, tensions over democratic Taiwan and China's territorial claims in the South China Sea. China accuses the US of wanting to hinder its rise in the world. The US, in turn, increasingly sees China as an economic rival and a threat to its security.

The ASEAN meeting is the start of a series of three summits: The two-day summit of the group of major economic powers (G20) begins on Tuesday in the holiday resort of Nusa Dua in Bali, and Chancellor Olaf Scholz (SPD) will also attend. Scholz has previously visited Vietnam and Singapore.

At the end of the series of summits, the Asia-Pacific Summit (APEC) will take place on Friday and Saturday in the Thai capital Bangkok. 21 countries around the Pacific are working together in the forum. This includes the USA and Russia. Russian President Vladimir Putin is not traveling to any of the three summits. 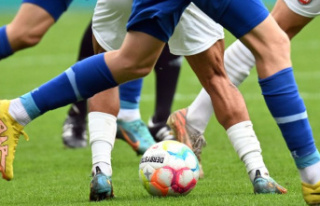 3rd league: Wehen Wiesbaden remains in the fight for...