According to Armenian sources, a ceasefire has been agreed after two days of heavy fighting between Azerbaijan and Armenia in the southern causus. 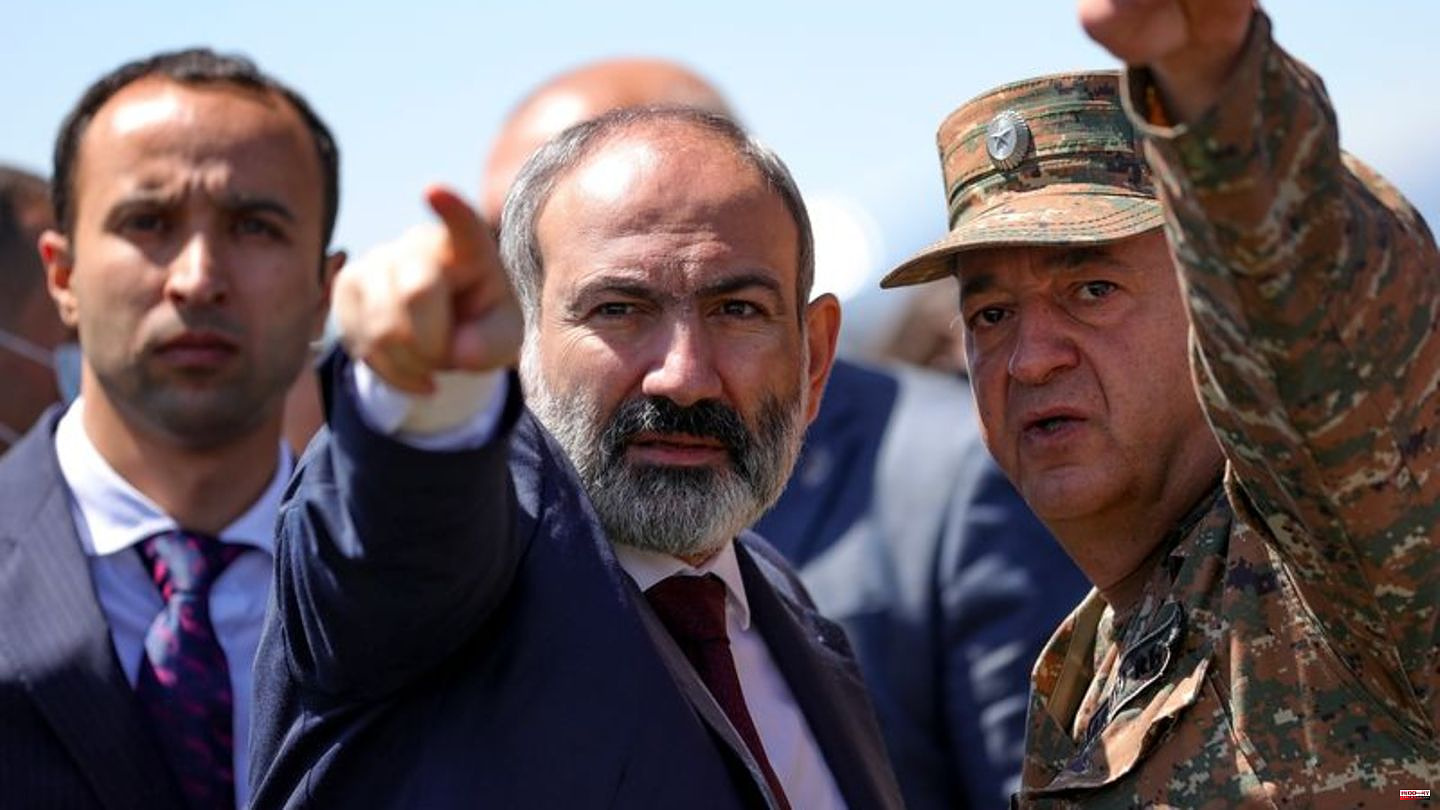 According to Armenian sources, a ceasefire has been agreed after two days of heavy fighting between Azerbaijan and Armenia in the southern causus. The ceasefire has been in effect since 8:00 p.m. local time (6:00 p.m. CEST), said the Secretary of the Armenian Security Council, Armen Grigoryan, on television in Yerevan. "A ceasefire agreement has been reached with the participation of the international community," he said.

There was initially no confirmation from the Azerbaijani capital Baku. The Armenian Ministry of Defense announced in the evening that the shelling had subsided.

According to Prime Minister Nikol Pashinyan, more than 100 Armenians have been killed in the fighting since Tuesday night. 50 square kilometers of Armenian territory are in the hands of the enemy, he said in parliament. The Azerbaijani side spoke of 54 dead in their armed forces.

Despite the ceasefire apparently achieved, the Armenian leadership came under pressure because of the Azerbaijani attacks. In the capital Yerevan, thousands of demonstrators demanded Pashinyan's resignation on Wednesday evening. They accused him of giving in to Baku.

Armenia has requested the assistance of the Russian-led CSTO defense coalition over the attack. However, Moscow is currently very busy with the war of aggression against Ukraine. The alliance of former Soviet republics only decided on Tuesday to send a reconnaissance mission to the conflict area. She should arrive on Thursday. 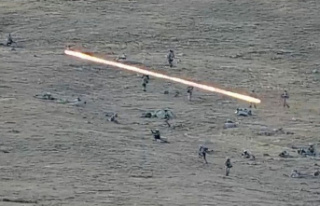