The Chileans have clearly rejected a new constitution in a referendum. 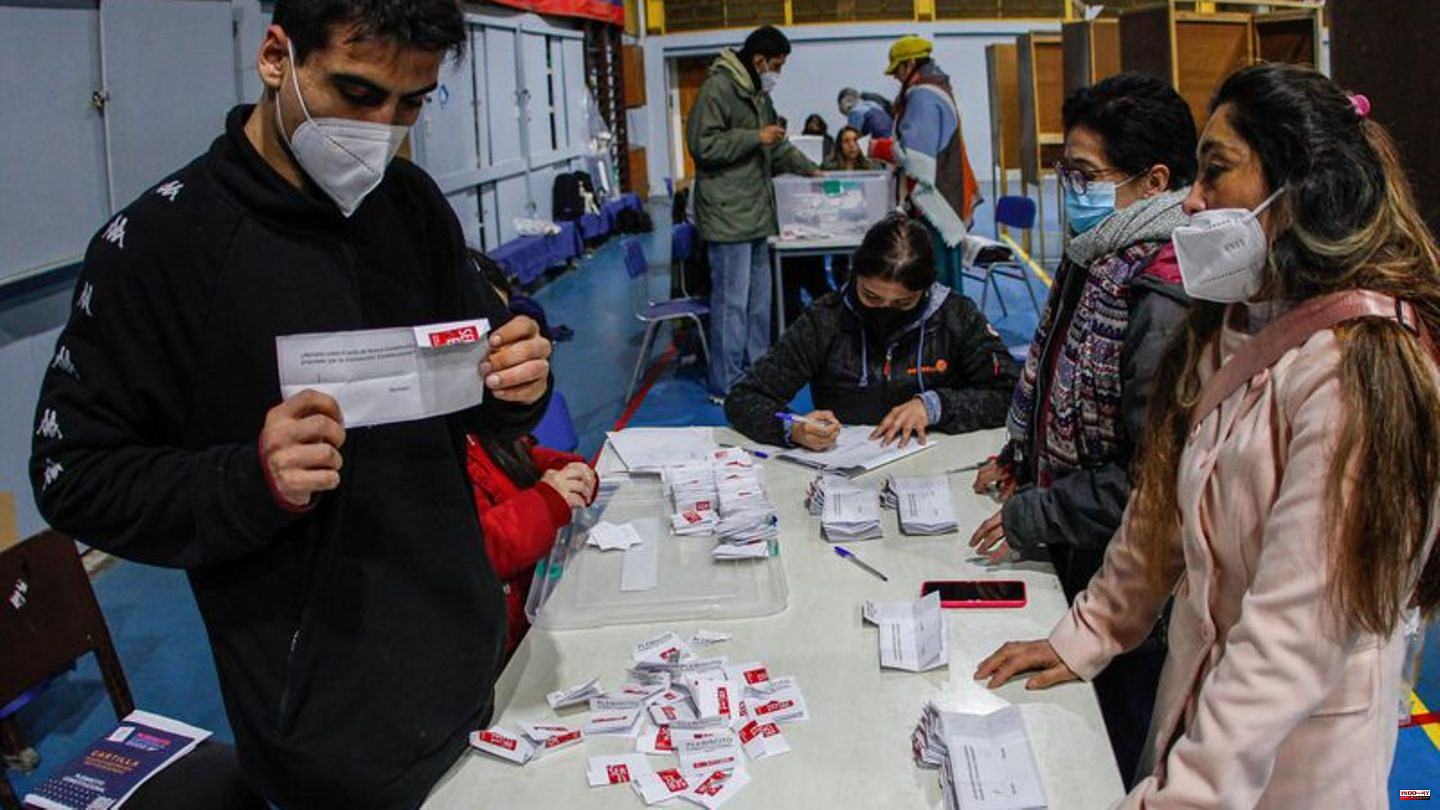 The Chileans have clearly rejected a new constitution in a referendum. Almost 62 percent of the voters in the South American country rejected the draft for a new basic law, as the electoral authority announced on Monday. Only about 38 percent voted yes.

The new constitution would have fundamentally changed Chile. It would have guaranteed a right to housing, education and health, stipulated a 50 percent quota for women in all state organs and granted the indigenous communities the right to self-determination. Apparently that went too far for many people in the conservative country.

"The Chilean people were not satisfied with the proposal and clearly rejected it at the polls. I accept this decision with humility. We have to listen to the people," said left-wing President Gabriel Boric, who supported the new constitution. "This decision obliges us to work out a new blueprint that unites us as a country with more commitment, dialogue and respect."

The current constitution from 1980 dates from the time of the military dictatorship under General Augusto Pinochet and remains in force for the time being. The tasks of the state have been reduced to a minimum, and the education, health and pension systems have been privatized. Although Chile has the highest per capita income in South America, the country with around 19 million inhabitants also suffers from great social inequality.

Only a left utopia?

A new constitution was one of the main demands of the social protests in 2019. Two years ago, almost 80 percent of voters were in favor of drafting a new basic law. Members of left-wing groups were primarily represented in the Constituent Assembly, while conservatives were severely underrepresented in the convention. Critics therefore complained that the 388 articles in the draft constitution were primarily a left-wing utopia that could endanger the country's economic success.

"Today the common sense of the majority has triumphed over the ideology and violence of a few," said far-right politician José Antonio Kast, who failed in the presidential election against Boric. Conservative parties and interest groups had also fueled fears of expropriations prior to the rejection.

The new constitution would also have guaranteed a right to abortion. Currently, abortions are only possible in a few exceptional cases. In addition, Chile would have been defined as a plurinational state. The indigenous people - around twelve percent of the population - could have set up their own judiciary within the legal system. Opponents of the draft constitution feared it would divide society rather than unite it.

"The most important lesson is that a constitution emerges through comprehensive and inclusive dialogue," Senate President Álvaro Elizalde of the Socialist Party told Cooperativa radio. "In life one often learns more from defeats than from victories. I believe this is an opportunity for in-depth reflection to correct course."

It is still unclear what will happen next. President Boric invited the representatives of the political camps to talks about how to proceed. "Let's put Chile above our legitimate differences and get a new constitutional process underway," said the head of state. 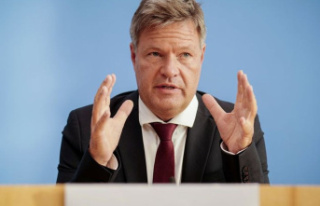