Somalia: At least 100 dead in terrorist attack in Mogadishu

At least 100 people were killed and 300 injured in two suicide attacks in Somalia's capital Mogadishu, according to the President. 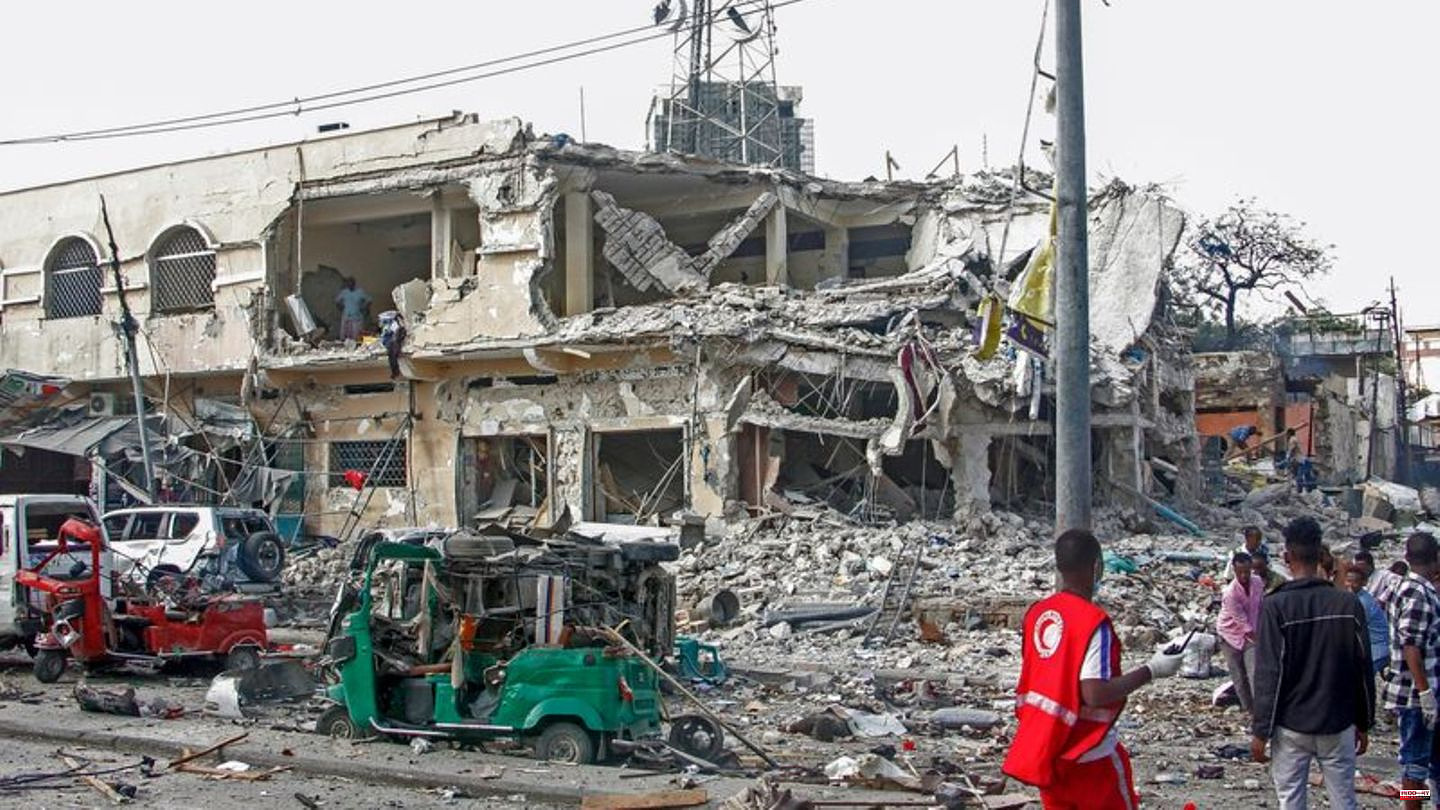 At least 100 people were killed and 300 injured in two suicide attacks in Somalia's capital Mogadishu, according to the President. This is reported by the Shabelle Media Network radio station, citing President Hassan Sheikh Mohamud, who visited the scene.

The attacks were carried out on Saturday in front of the East African country's education ministry, a police spokesman said. dr Mohamed Abdirahman from Medina Hospital reported to the German Press Agency that up to 50 bodies were taken there and dozens of injured people were admitted. Other hospitals in the city also admitted victims.

According to Prime Minister Hamsa Abdi Barre, the government is trying to get more information about the victims. Most are civilians, said the police spokesman. According to him, there were four attackers who were also killed. The Islamist terrorist militia Al-Shabaab claimed responsibility for the attack.

The terrorists control large parts of central and southern Somalia. They frequently carry out attacks on civilians, government officials, businessmen and journalists. The government in Mogadishu has been conducting a military offensive against Al-Shabaab for several months. With the support of armed clans and civilians, the Somali military has recently been able to achieve large territorial gains. Somalia in the Horn of Africa is one of the poorest countries in the world. 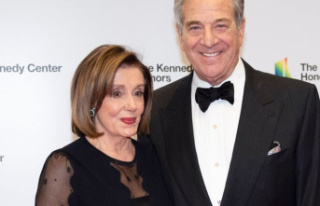