Society: Perspectives on immigration and integration are becoming more positive

The attitude to questions relating to immigration and integration in Germany is more positive than in previous years. 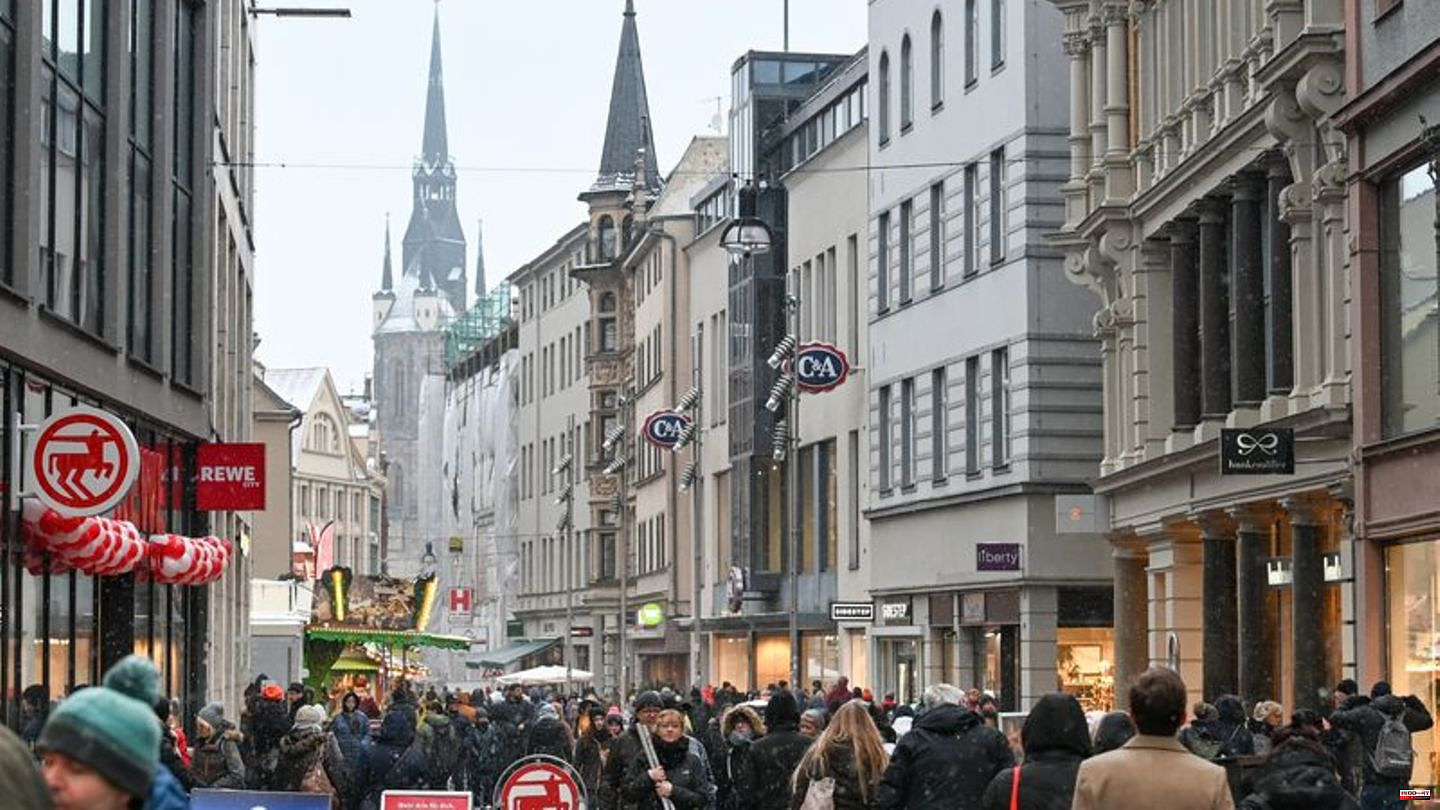 The attitude to questions relating to immigration and integration in Germany is more positive than in previous years. This emerges from a study presented by the Advisory Council for Integration and Migration (SVR) on Wednesday in Berlin.

In view of the recent challenges, this was not necessarily to be expected, explained SVR chairwoman Petra Bendel when the results of the SVR integration barometer 2022 were presented. "The corona pandemic, but also the consequences of the Ukraine war with renewed refugee movements and the energy supply According to the data, the and price crises have no discernible negative impact on living together in Germany, a country of immigration."

The panel of experts uses the so-called integration climate index to examine the experiences and assessments of people with and without a migration background in the areas of work, education, social relationships and neighborhoods. The index shows a scale with values ​​from 0 to 100, with higher values ​​standing for a better integration climate. Values ​​above 50 tend to express a positive perception, while values ​​below 50 tend to express a negative perception. The index has been representative nationwide since 2015.

With 68.5 points, the index in the current edition has reached its highest value since 2015. The integration climate has improved, especially among people without a migration background, by 2.5 points to 68.1 compared to the last survey in 2019/2020. Among respondents with a migration background, the index rose more moderately by 1.3 to 70.1 points.

Differences in age, gender and level of education 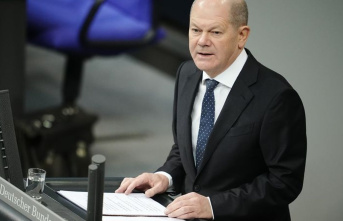