Society: Confidence in Germany clouded over by the Ukraine war

According to a study by the Prognos Institute, the Russian war of aggression in Ukraine and climate change have significantly dampened the mood in Germany. 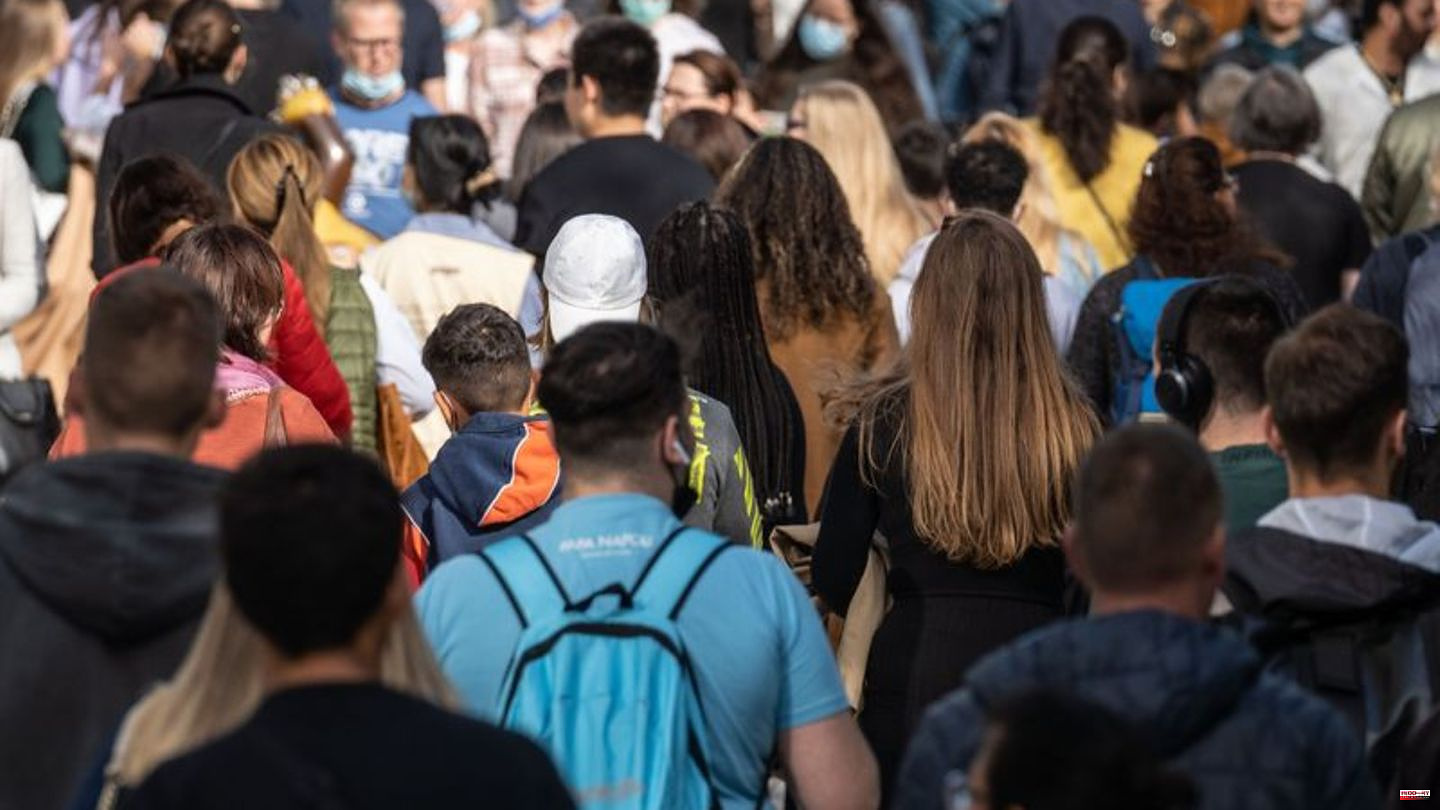 According to a study by the Prognos Institute, the Russian war of aggression in Ukraine and climate change have significantly dampened the mood in Germany.

According to this, more than two thirds (68 percent) of people between the ages of 13 and 26 see the future of society as rather bleak. In the 52 to 66 age group, the figure is 63 percent, according to the paper published in Wiesbaden.

The obvious interpretation is that this is due to the increasingly noticeable climate changes and the current social and political crises such as the corona pandemic and the Ukraine war, the authors of the study explained the data. Wiesbaden-based RV-Versicherung had commissioned the generational study "Shaping the future together" on the occasion of its 100th anniversary.

For the representative study, Prognos interviewed the generation of the so-called older "baby boomers" aged 52 to 66 and the still young "Generation Z" aged 13 to 26. According to the information, a total of more than 2,000 people took part. The survey took place in March and April of this year, i.e. after the start of the Russian war of aggression in Ukraine.

The study also found that 81 percent of baby boomers and 62 percent of Generation Z want to waste less food. There was a comparably high level of willingness to use water and energy sparingly and to avoid waste. While only 31 percent of "baby boomers" showed willingness to leave the car at home for the sake of the climate, the figure was 44 percent in "Generation Z". Almost half of the older respondents (49 percent) also stated that they would not travel by air to do so. About a third (34 percent) of younger people said so. 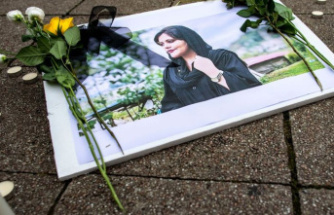 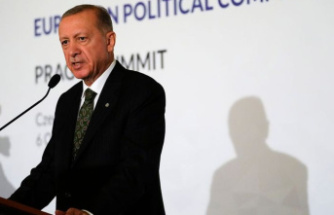 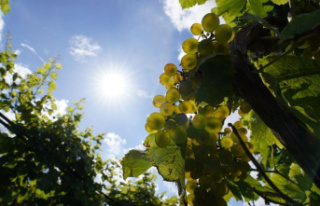