A few days before the deliberations on citizen income in the mediation committee, the Union insisted on its positions. 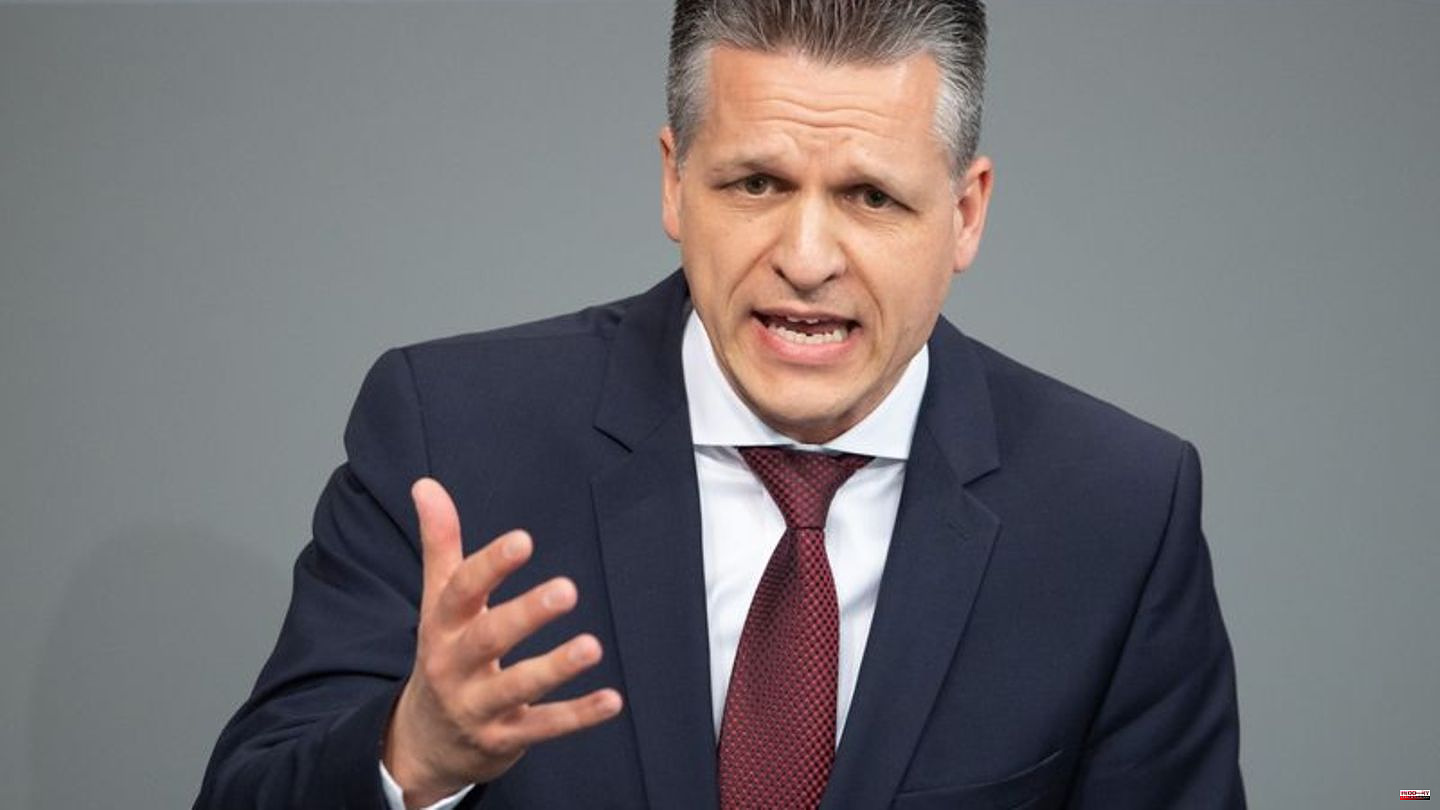 A few days before the deliberations on citizen income in the mediation committee, the Union insisted on its positions.

"Our primary goal is to get the unemployed back to work. At the same time, we also expect respect for the people who get up every day, go about their work and thus finance the system," said the first parliamentary manager of the CDU/CSU parliamentary group, Thorsten Frei, of the German Press Agency in Berlin. "If the traffic light coalition agrees with us on these points, we will certainly find a way." The "Bild am Sonntag" said Frei: "A quick agreement by November 25 would be desirable, but is unlikely." The FDP again emphasized their willingness to compromise.

Hope for a compromise in the citizen money dispute

The mediation committee of the Bundestag and Bundesrat is to find a compromise in the dispute over social reform next Wednesday. Citizens' income is intended to replace the current Hartz IV system. It failed in the Bundesrat due to resistance from state governments led or involved by the Union. From the point of view of the CDU and CSU, those affected are granted too much protection. In addition, they would have to fear too few sanctions for breaches of duty. According to the will of the Federal Government, the Federal Council should already pass the law on Friday (November 25).

The CDU politician Frei said when asked whether he was expecting a long night session of the mediation committee and whether there was a deadline: "There is no need to pour proposals into legal texts that are insufficient." The standard rates for those affected could be increased at short notice without any problems - the CDU/CSU parliamentary group had already submitted a request for this in the last week of the Bundestag session. "So I don't see any reason for any deadlines or long night sessions."

Frei: Majority of the population has no understanding of citizen income

According to Frei, the Union does not fear that if the conciliation procedure fails, it could be held responsible for the fact that millions of benefit recipients do not see improvements. "We are always ready to raise the standard rates immediately in the face of inflation. Incidentally, the surveys speak a clear language: I don't see the majority of the population understanding the supposed citizen's income."

CDU General Secretary Mario Czaja told the editorial network Germany (RND/Sunday): "We don't enter into negotiations to fail. We negotiate to make the system better, to get people back to work faster." The positions of the Union and the traffic light are still far apart. If there is no agreement in the next few days, the Union will again propose to exclude the increase in the standard rate and decide next week. Czaja therefore insisted on "differentiation in liquid assets" and added: "There must be gradations in the amount of assets, how many years the recipient has worked and how old the person is." From the point of view of the CDU politician, old-age provision built up over years must remain protected.

FDP parliamentary group leader Christian Dürr emphasized in the newspapers of the Funke media group: "For the FDP it is clear that the principle of demanding and promoting must be strengthened. We are open to result-oriented and constructive suggestions in the mediation committee." He added: "The fact is that more money alone is not enough to increase the chances of advancement. Contrary to statements to the contrary, there will continue to be sanctions with citizen income."

Left boss Martin Schirdewan attacked the Union for its negative attitude. "She is going through her party-politically motivated blockade in the Federal Council and wants to sink the citizens' income in the mediation committee," Schirdewan told the Funke newspapers. "The Union is thus demonstrating social indifference and its political and moral decline from a conservative party to cheap Trump populism." 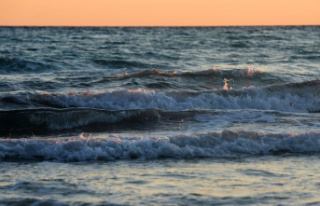