Before the vote in the Bundesrat on citizen income, the SPD called on the states to approve it. 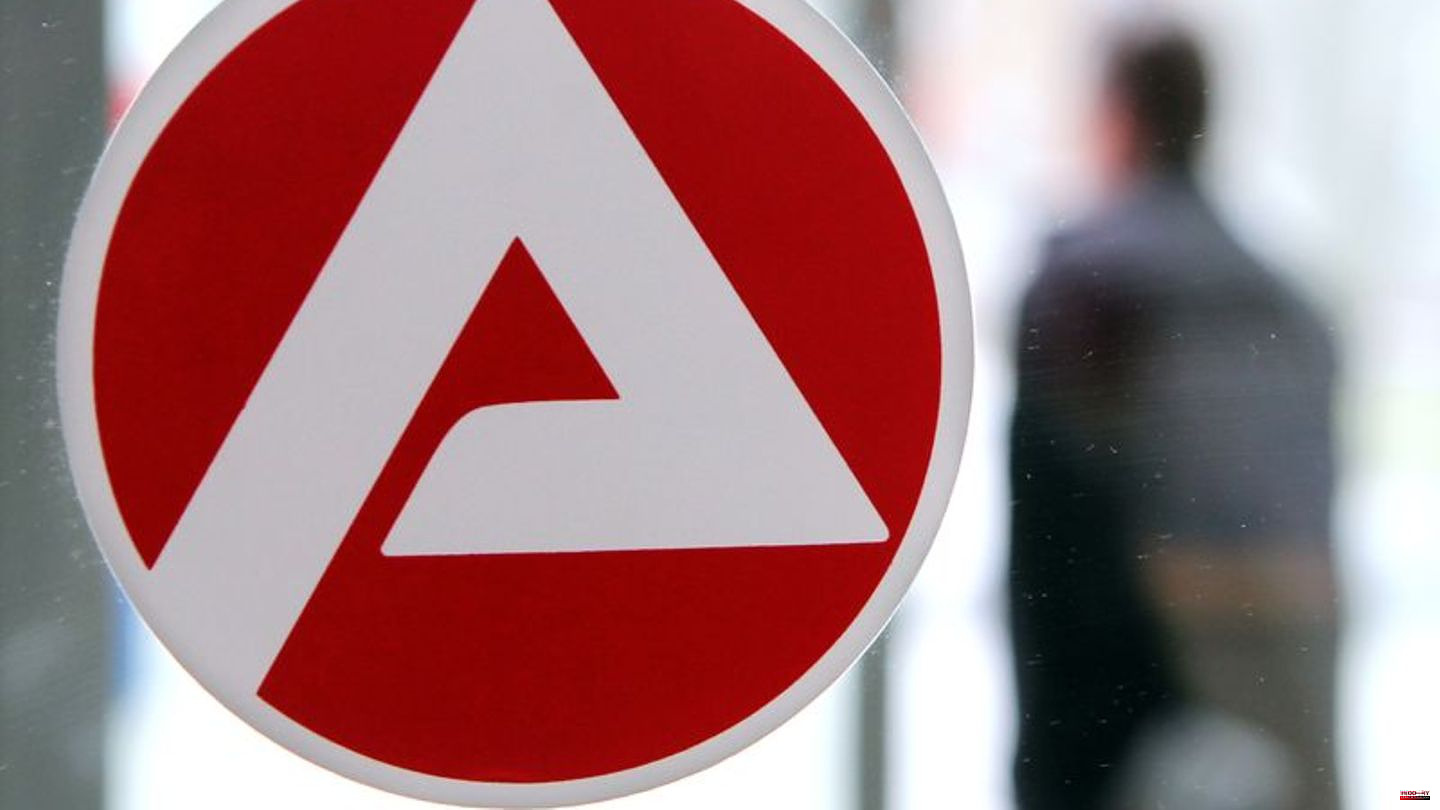 Before the vote in the Bundesrat on citizen income, the SPD called on the states to approve it. "The prime ministers are now faced with a choice: either they stand by their state-political responsibility and ensure that many people have security, new opportunities and perspectives. Or they continue the course of the last few weeks and play off the weakest in our society against each other," said the deputy leader of the SPD parliamentary group and expert on the subject, Dagmar Schmidt, of the German Press Agency.

With the citizens' income and the change to "stronger funding, extensive qualification and further training offers" one wants to counteract the shortage of skilled workers. "I'm afraid that Friedrich Merz and the Union have lost their arguments," said Schmidt. The SPD politician is also a member of the mediation committee of the Bundestag and Bundesrat, which will most likely be called upon to find a compromise if the citizen's allowance is rejected in the state chamber.

The Federal Council is to vote on Monday on the social reform, with which the previous Hartz IV system is to be gradually converted from the new year. The Union-governed countries could block the central project of the government there. The CDU and CSU vehemently reject it, partly because they believe it reduces motivation to take up work. The traffic light parties reject this. 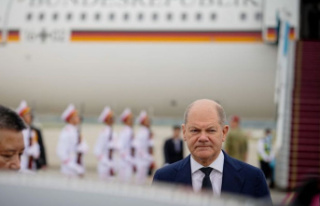 Chancellor: First stop on the trip to Asia: Scholz...