Social: Is the crisis making us all poor? 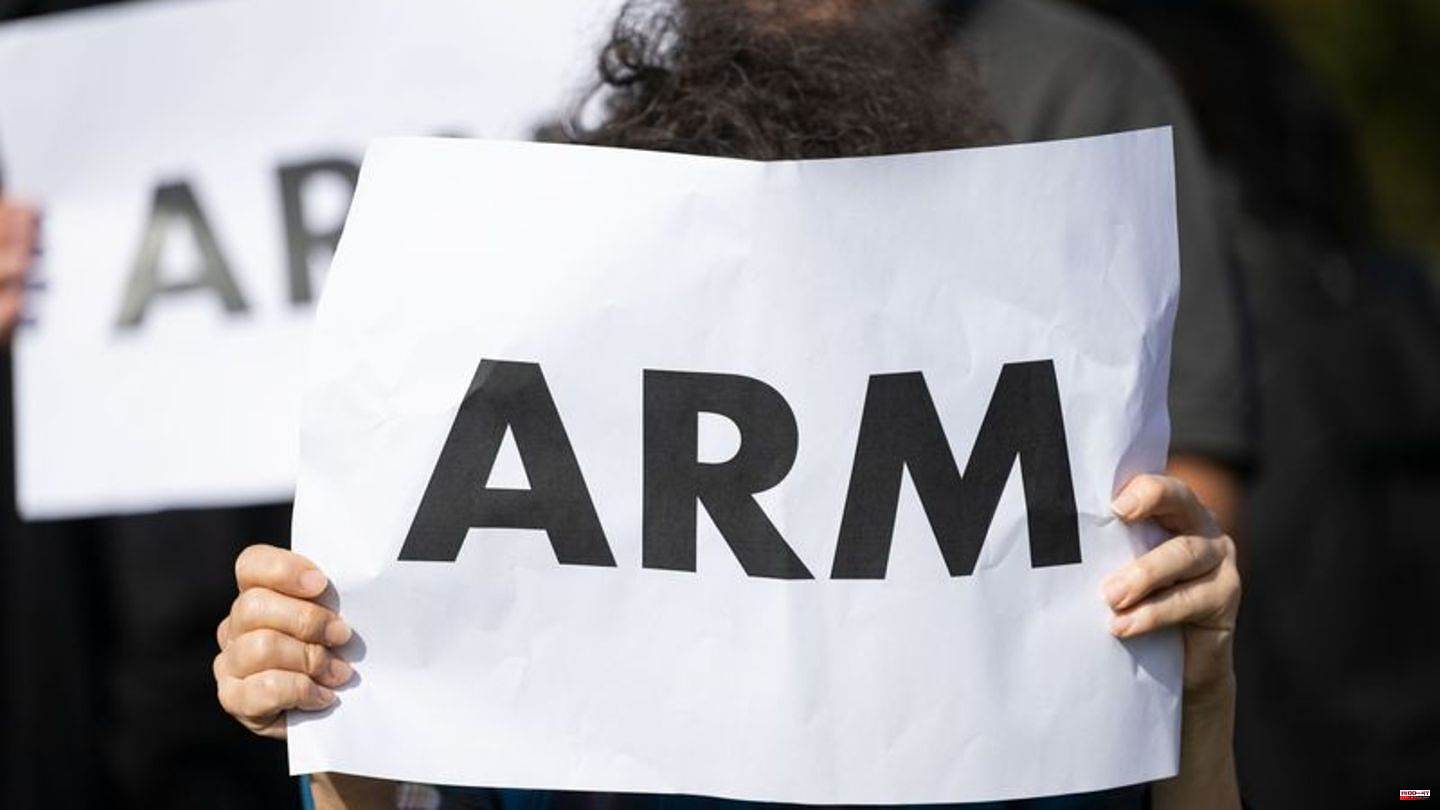 Annie W. says she just wants to go and have a cup of coffee. "It's not possible, we can't do little things like that." If the child's shoes or school bag are broken: "A quick trip to the store? That's not possible." The 40-year-old started the movement with a tweet in May

Around 200 people are in front of the government headquarters in Berlin on that warm October day. This Saturday, there should be 20,000 demonstrations nationwide for "Solidarity Autumn", which is what trade unions, social organizations and left-wing networks are promoting. Sharply rising prices for food, gas and electricity - those who have always had little fear a crash, but normal earners are also worried. Shortly after the Russian attack on Ukraine, Federal Minister of Economics Robert Habeck (Greens) said: "It will make us poorer." Is it now? Does the crisis make us all poor?

"The now double-digit rate of inflation is the highest inflation rate ever measured since the Second World War," says Markus Grabka from the German Institute for Economic Research in Berlin. "Unfortunately, this will lead to a loss of prosperity. That will affect the majority of people."

Grabka doesn't see everything as black. This year the economy is expected to grow by 1.4 percent, next year it will shrink only slightly by 0.4 percent. The number of people in work is at an all-time high and, according to the federal government's forecast, that will hardly change next year, says the economist. Net household income has also increased by 26 percent within 25 years. If inflation eats up purchasing power now, it will hurt many people. But it could be a "one-off setback" if unions were able to push through their high demands in the upcoming collective bargaining rounds.

However, this probably only applies to employees with decently paid jobs, hardly for people with a small income or government aid. According to the Federal Statistical Office, around a third of people are unable to pay unexpected bills, as Grabka, an expert on distribution issues at the DIW, also knows. "These people are particularly insecure now. It extends to the middle class."

According to data from the Federal Statistical Office, around 13 million people in Germany were at risk of poverty as early as 2021, 15.8 percent of the population. By definition, these are people who have less than 60 percent of the median income. According to Grabka, this is currently 1266 euros per month for a one-person household. The Joint Association even describes 13.8 million people or 16.6 percent as poor. There is criticism of this number, saying that poor and at risk of poverty are not the same thing, says Grabka. But it is clear that millions in the country have had to turn over every euro twice.

So it is with Annie W., the

Denise Hänle, who is standing aside at the poverty demonstration in front of the Chancellery, is also worried about this. "I'm a freelance translator," says the petite woman. "I've always been a low earner, but I didn't care, I was happy with my way of working, with my way of living. It worked until now. Now it just won't work any longer." She fears high back payments for heating. "I will probably have to apply for support," expects Hänle.

Millions are stuck in the same mess, Ulrich Schneider is sure of that. "40 percent of households have no reserves at all and cannot form any," says the general manager of the joint general association. In the counseling centers it becomes clear that some are now covering the running costs from loans. "Of course it's fatal." He considers the inflation crisis to be far worse than the corona pandemic. At that time, 15 percent of the employees had massive losses due to short-time work, says the social expert. "Now everyone is affected, and the bottom 40 percent in a way that they can no longer pay their bills."

And what about the multi-billion government aid packages? "The Federal Government has taken measures to relieve the burden on citizens in view of the rise in energy prices," emphasizes the Federal Ministry of Social Affairs. "Tax and price-reducing measures as well as energy price flat rates increase the financial leeway of households in all areas of the income spectrum." For those in particular need of help, there are one-off payments and subsidies for heating costs, the new citizens' benefit and the housing benefit reform. "These measures are specifically aimed at counteracting an increase in poverty and social divisions," says the ministry.

"Someone will have to carry it"

Schneider sees it differently. The representative of the association, for example, finds the basic income too low and the group of housing benefit recipients too small. He is also unimpressed by the planned huge sum of 200 billion euros to cap energy costs. A gas price cap also benefits the millionaire with a swimming pool. "There should be no politics with the watering can, but targeted support for the weakest," says Schneider. In other words, even if everyone is getting poorer, not everyone needs help. Some can and probably have to fight their way through on their own.

Gerhard Schick from the Finanzwende citizens' movement goes one step further: not only do the rich not need compensation for losses. They should shoulder the costs of the crisis through redistribution - through excess profit taxes, higher inheritance taxes and so on. "Someone will have to carry it," says Schick. Economics Minister Habeck saw it the same way on ZDF in the spring: "We just have to organize it in such a way that the weakest in society, the poorest, are not left with the high costs, the high costs for them." 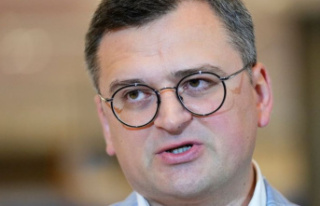