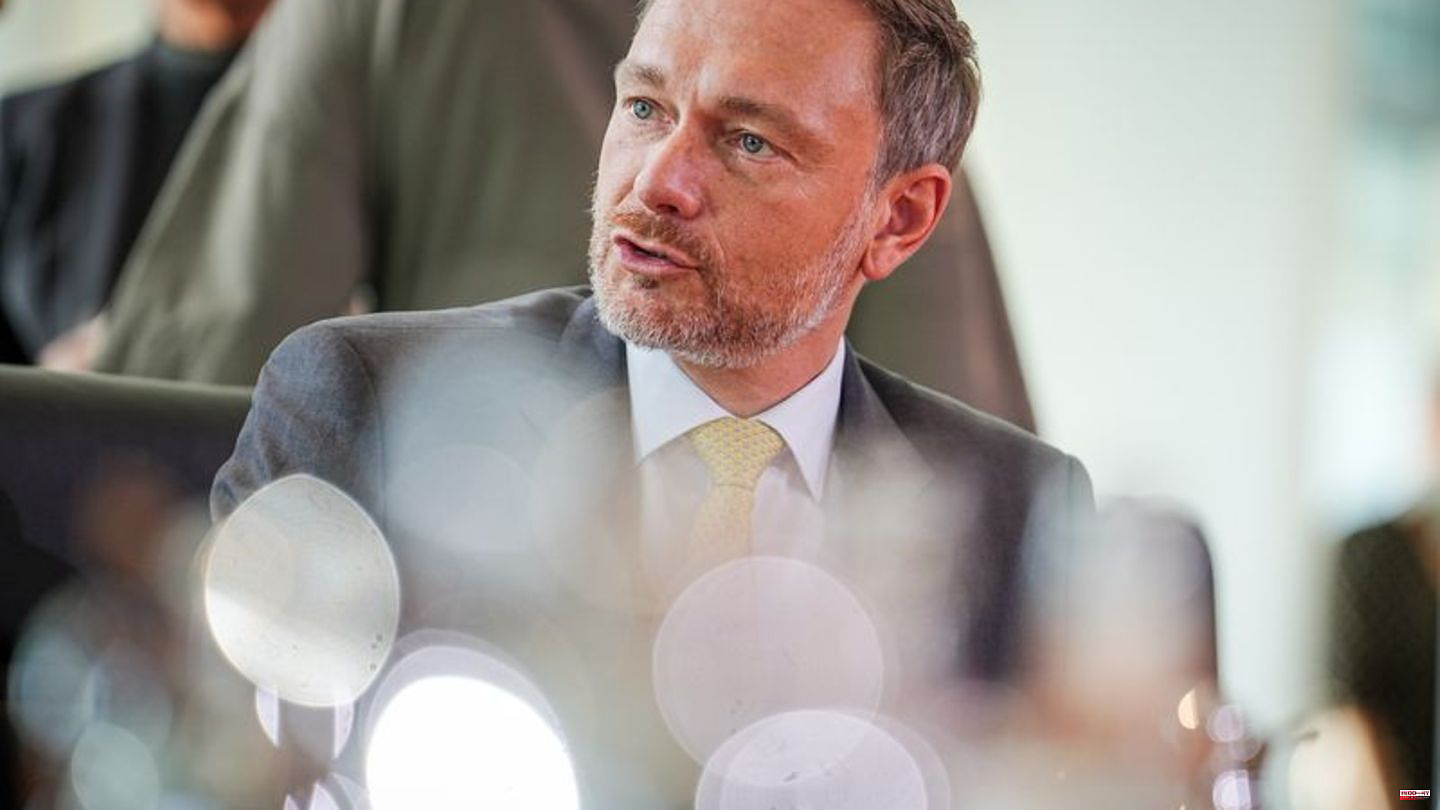 Federal Finance Minister Christian Lindner (FDP) has once again rejected the Union's criticism of the planned citizens' allowance. He told the "Welt am Sonntag": "Especially when it comes to wealth, I advise against entering a shabby competition." According to Lindner, if people slip into the cover because of a stroke of fate, they shouldn't have to eat what they might have built up over decades.

Opposition: "Departure from the principle of promoting and demanding"

The traffic light factions had agreed on changes to the citizens' income planned from January. Among other things, there should be some tightening of the planned two-year waiting period for beneficiaries. It is planned, for example, that the heating costs during this time should only be covered to an appropriate extent.

The government's original draft bill did not provide for a limit on reimbursement at this point. Among other things, the Union had sharply criticized this, which had also threatened to block the project in the Federal Council because of other criticisms.

But there is also criticism in the Union of the changed plans. The head of the SME and Economic Union, the CDU member of the Bundestag Gitta Connemann, told the German Press Agency in Berlin: "Our criticism remains: Citizens' money is a departure from the principle of funding and demanding." 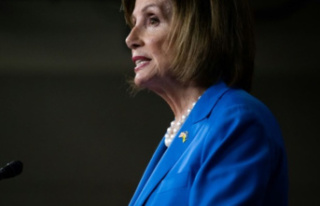 Nancy Pelosi: "Cause for concern" ahead...