In view of price increases, the child protection association has warned of growing child poverty in the coming year. 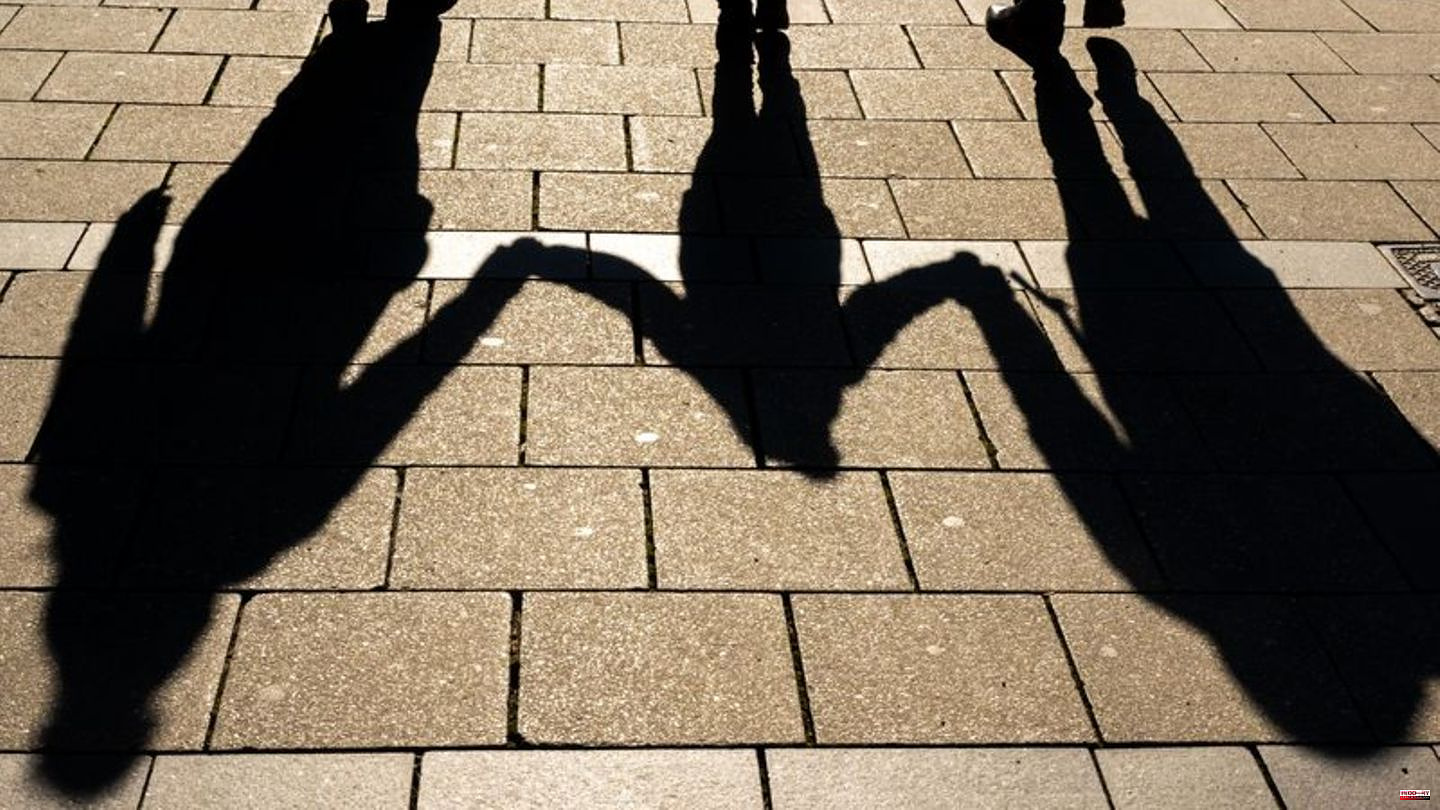 In view of price increases, the child protection association has warned of growing child poverty in the coming year. This has been aggravated for years and is becoming even worse due to the economic consequences of the war in Ukraine, said the President of the Child Protection Association, Heinz Hilgers, the "Stuttgarter Zeitung" and the "Stuttgarter Nachrichten". "Inflation hits families who have little money at their disposal particularly hard. Child poverty will therefore increase again significantly in the coming year."

Hilgers warned that families with children would not be able to get by with the standard rates of citizen income in 2023. The increase comes too late and will be eaten up again by inflation. Speaking about low-income earners, he said raising the minimum wage during tough times ensures that the financial crash for low-income people isn't quite as bad. In view of the inflation, however, it would have to rise again quickly - to at least 13 euros, preferably to 14 euros. "That would help fewer families in poverty." The minimum wage is currently 12 euros.

Hilgers also called for additional immediate bonuses for children next year. Politics should not leave families in need hanging. He also warned again that the traffic light coalition's plans for basic child security should be implemented quickly. 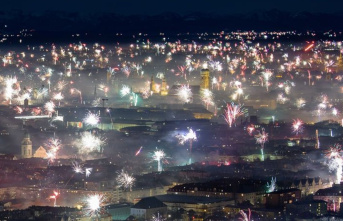 Turn of the year: Hospitals expect many New Year's...