A week before the start of the mediation process for the reform of citizen income, the traffic light coalition is hoping for a quick compromise. 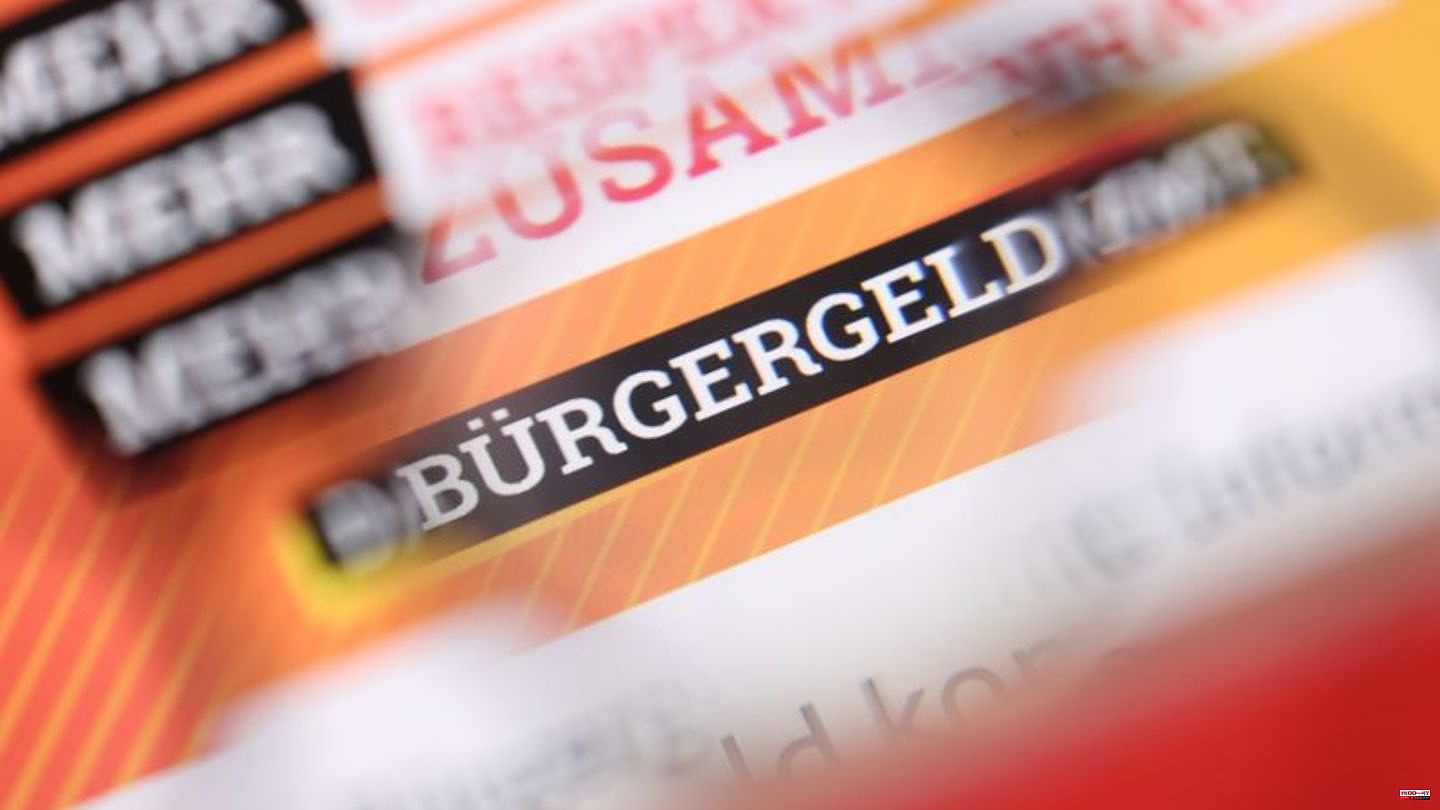 A week before the start of the mediation process for the reform of citizen income, the traffic light coalition is hoping for a quick compromise. "I call on both the federal government and the Union to see the mediation committee as an opportunity. Now everyone has to move," said FDP Secretary General Bijan Djir-Saai of the German Press Agency. He emphasized that a "common, cross-party solution" could lead to an improvement and greater acceptance of citizen income.

The citizen income reform, with which the federal government consisting of the SPD, Greens and FDP wants to overcome the Hartz IV system, failed on Monday in the decisive vote in the Bundesrat. There, the project did not receive the necessary majority due to the resistance of the countries with a Union government. Now the Mediation Committee of the Bundestag and Bundesrat is to work out a solution in the shortest possible time. According to Federal Labor Minister Hubertus Heil (SPD), the committee is expected to meet next Wednesday.

According to the Hamburg social authorities, the first working group came together for consultations in Berlin this Wednesday afternoon. The Senator for Social Affairs of the Hanseatic city, Melanie Leonhard (SPD), who will therefore negotiate for the SPD-led countries in the working group, expressed confidence. "We will come to a compromise on citizen income," she told the dpa. "I don't think the Union wants this social benefit to be entirely on its conscience."

But it is also clear that if the Mediation Committee does not meet until next Wednesday, time will be short. Only two days later, on November 25th, the Federal Council is to vote again on citizen income. If there is no compromise by then, the reform cannot come into force on January 1, 2023 as planned. A complete failure would even be possible.

With the reform, the traffic light wants to enable future recipients of basic income to be able to concentrate more on further education and job search. They should be put under less pressure by the job center. The standard rates should also increase - by a little more than 50 euros for single people. The traffic light model stipulates that nobody has to touch their assets in the first two years of receiving benefits ("waiting period"), unless it is "considerable" and is more than 60,000 euros, plus 30,000 euros for each additional household member.

The Union, which would support the increase in the standard rate as a separate measure, is above all criticizing the planned easing of the possible withdrawal of benefits (sanctions) and the permitted assets. For her, the allowance provided by the government is too high. Both points are likely to play a central role in mediation.

"Prevent the Whole Law from Failing"

The parliamentary director of the FDP parliamentary group, Johannes Vogel, emphasized that the aim is still to achieve complete reform - and not just individual points. "We have to prevent the whole law from failing," Vogel told the "Redaktionsnetzwerk Deutschland". As proposed by the Union, merely increasing the standard rates would be wrong from his point of view. The core of citizen money is not the increase in rates, but the creation of more performance justice.

According to his own statements, he sees potential for compromise on the sticking points of protective assets and sanctions. "If the Union still wants more than 80 percent of the sanctions in the period of trust, we are also willing to talk here," said the FDP politician. The period of trust refers to the first six months of benefit receipt, during which the government draft provides for milder regulations - including sanctions. According to the head of the Federal Employment Agency, Andrea Nahles, only three percent of benefit recipients have been subject to sanctions at all. 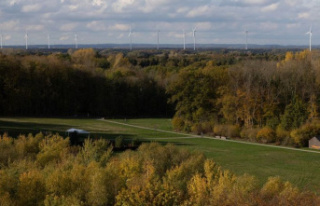