Skyrocketing prices: Austria relieves its citizens with a climate bonus – even the dead are awarded the contract

In Austria, the authorities made a billion-euro mistake when paying out the climate bonus: Thousands of dead people are said to have benefited from the one-off payment, reports the Austrian newspaper "Die Presse". 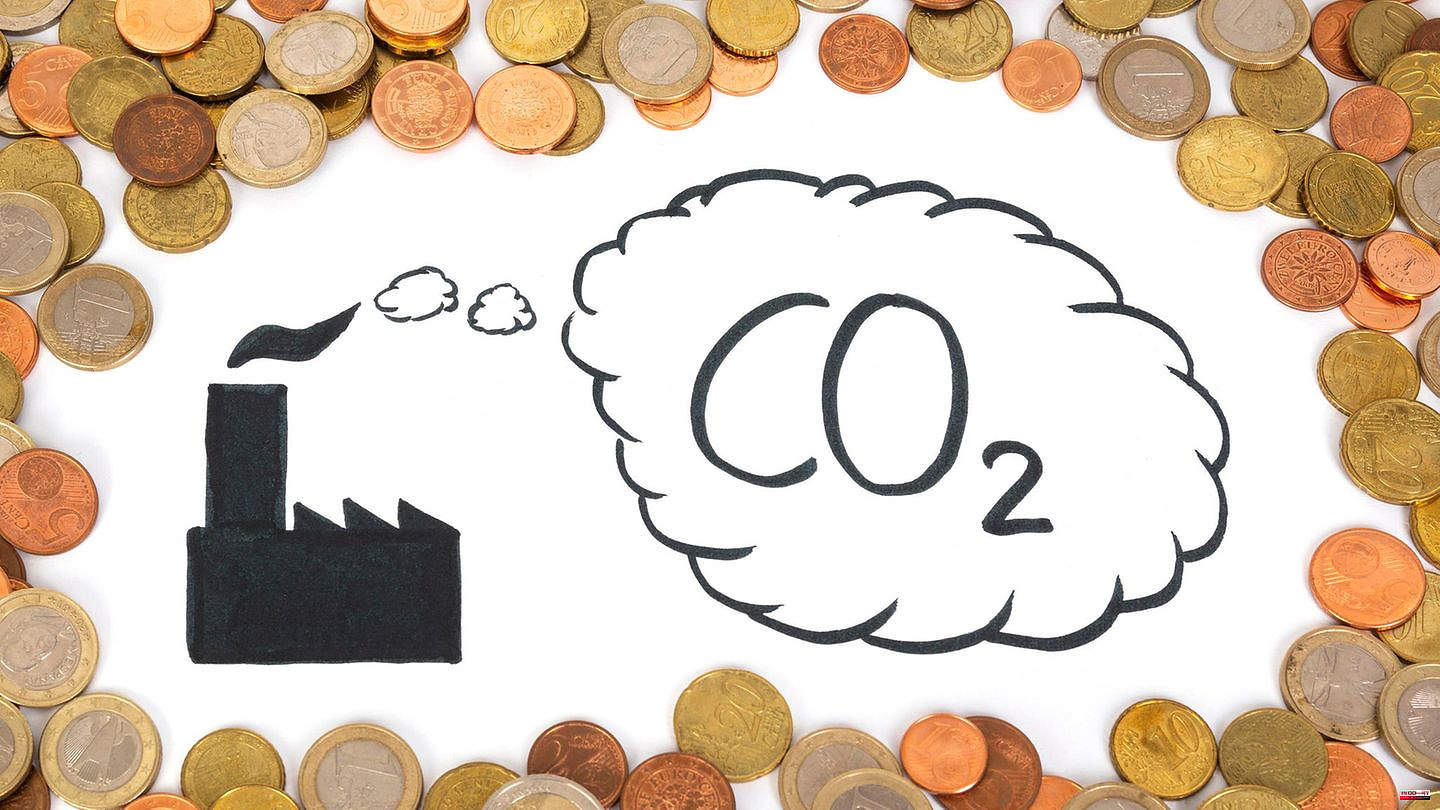 In Austria, the authorities made a billion-euro mistake when paying out the climate bonus: Thousands of dead people are said to have benefited from the one-off payment, reports the Austrian newspaper "Die Presse". The reason for the accidental payments is that it usually takes weeks for the authorities to be informed of the reported deaths. For this reason, the deceased do not appear in the civil status register of the paying authorities for a long time after their death. That is why they also receive state support – provided their account details are available. If this is not the case, the money will be sent in the form of vouchers by post.

The mishap was blown when an Austrian contacted the relevant authorities because his deceased mother had been transferred 500 euros. He wanted to transfer the money back, but the state refused, because: The climate bonus of the deceased is considered property of the deceased and is therefore automatically passed on to the heirs.

The climate bonus is a state payment that is transferred to every citizen regardless of their social status, nationality or age. It is intended to compensate for the additional costs incurred as a result of CO2 pricing and is paid by companies that produce or import fuels in Austria. In order to relieve citizens of the exploding prices, the climate bonus was doubled in September from 250 to 500 euros. The only requirement for payment: Recipients must have had their main residence in Austria for at least six months by July 3rd. Minors also benefit from the state benefit. You will receive 250 euros.

Last year around 247 people died in Austria every day. In addition, the country counted around 235 newborns every day. Thousands of Austrians should therefore be happy about the double one-off payment. The climate protection ministry told the press that taking back the money was not legally possible. It couldn't be cleaned up either.

The payments recently caused heated discussions because prison inmates also received the payments in the form of vouchers. There is also criticism from the right-wing corner, because asylum seekers also benefit from the climate bonus – provided they have been in the country for six months. Others brought social injustices into the focus of the debate. A Twitter user writes: "One could also be upset that 350,000 millionaires in Austria

At least the Austrians don't lose their sense of humor. It's already been joked on Twitter:

The satirical newspaper "Die Tagespresse" also took up the mistake of the authorities in the usual humorous way: "Due to outdated databases, the climate bonus was also paid out to thousands of dead people. A Tyrolean who has already died makes the best of the situation and spends the 500 euros in Mallorca", wrote the paper - meaning none other than the glacier mummy Ötzi. 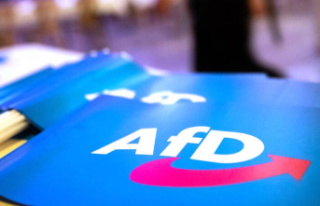