After the attack in the Turkish metropolis of Istanbul that killed six, the media published videos of a suspect being arrested. 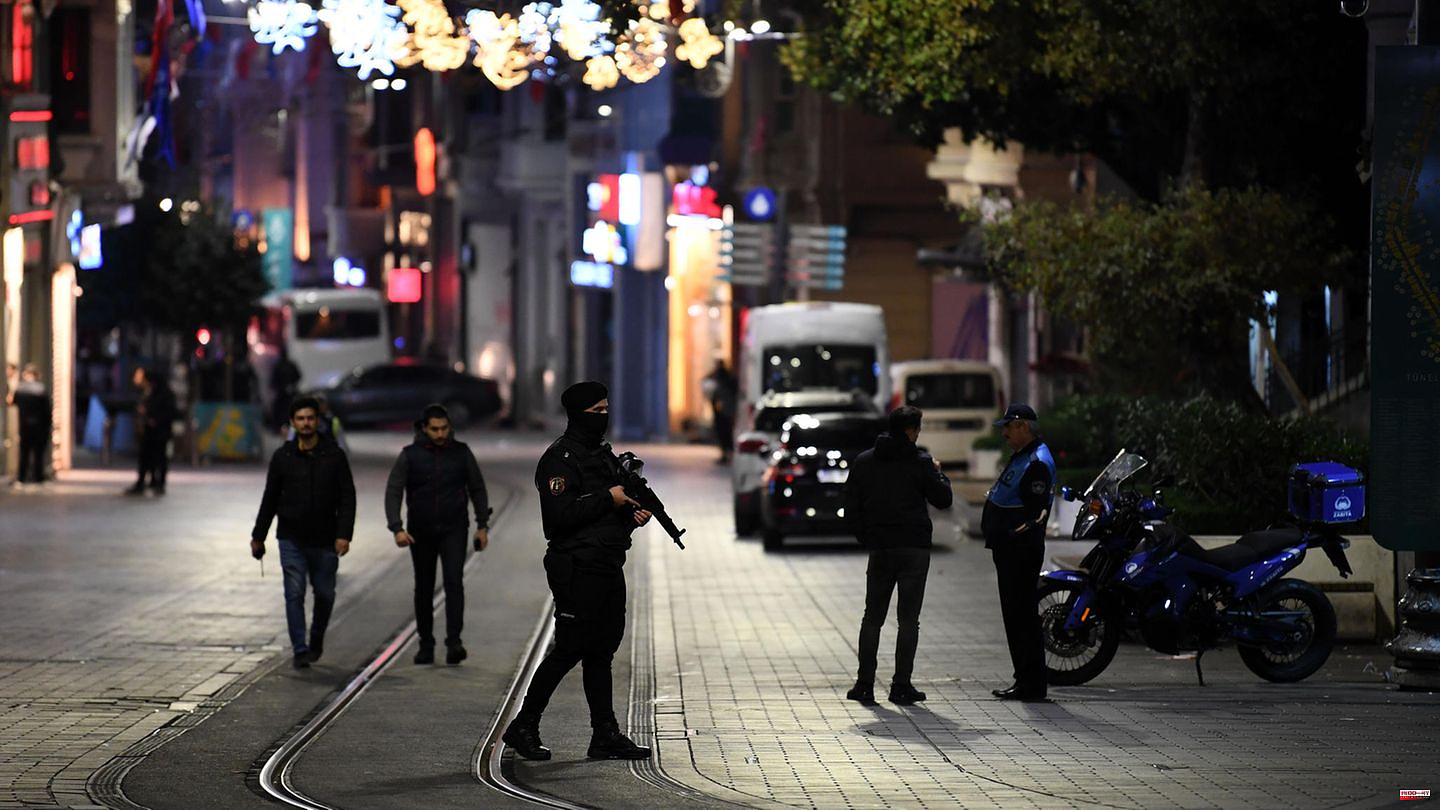 After the attack in the Turkish metropolis of Istanbul that killed six, the media published videos of a suspect being arrested. The state broadcaster TRT published a video of security forces on Monday morning showing a woman lying on the ground and handcuffed.

According to the report, she is said to have deposited the bomb detonated on Sunday on the busy Istiklal shopping street. According to the Turkish private broadcaster NTV, the woman confessed to the crime.

She admitted to acting on behalf of the PKK and to having received her instructions in Kobane in the Kurdish region of north-eastern Syria. The woman has Syrian citizenship. Interior Minister Süleyman Soylu had announced the arrest of the main suspect and 21 other suspects during the night. According to the Minister of the Interior, investigations are being carried out in connection with the banned Kurdish Workers' Party PKK. The PKK is considered a terrorist organization in Turkey, Europe and the USA. According to Soylu, the victims ranged in age from about nine years to their early 40s.

The bomb attack on a busy shopping street in the middle of Istanbul on Sunday afternoon killed six people and injured 81 others. So far, no group has confessed to the crime. 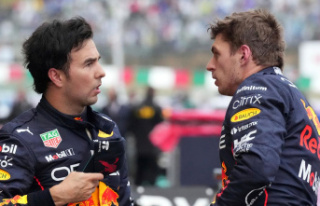 Zoff in the Red Bull team: "It shows who he really...