In view of the shortage of skilled workers, Minister of Labor Hubertus Heil has asked companies not to sideline older workers. 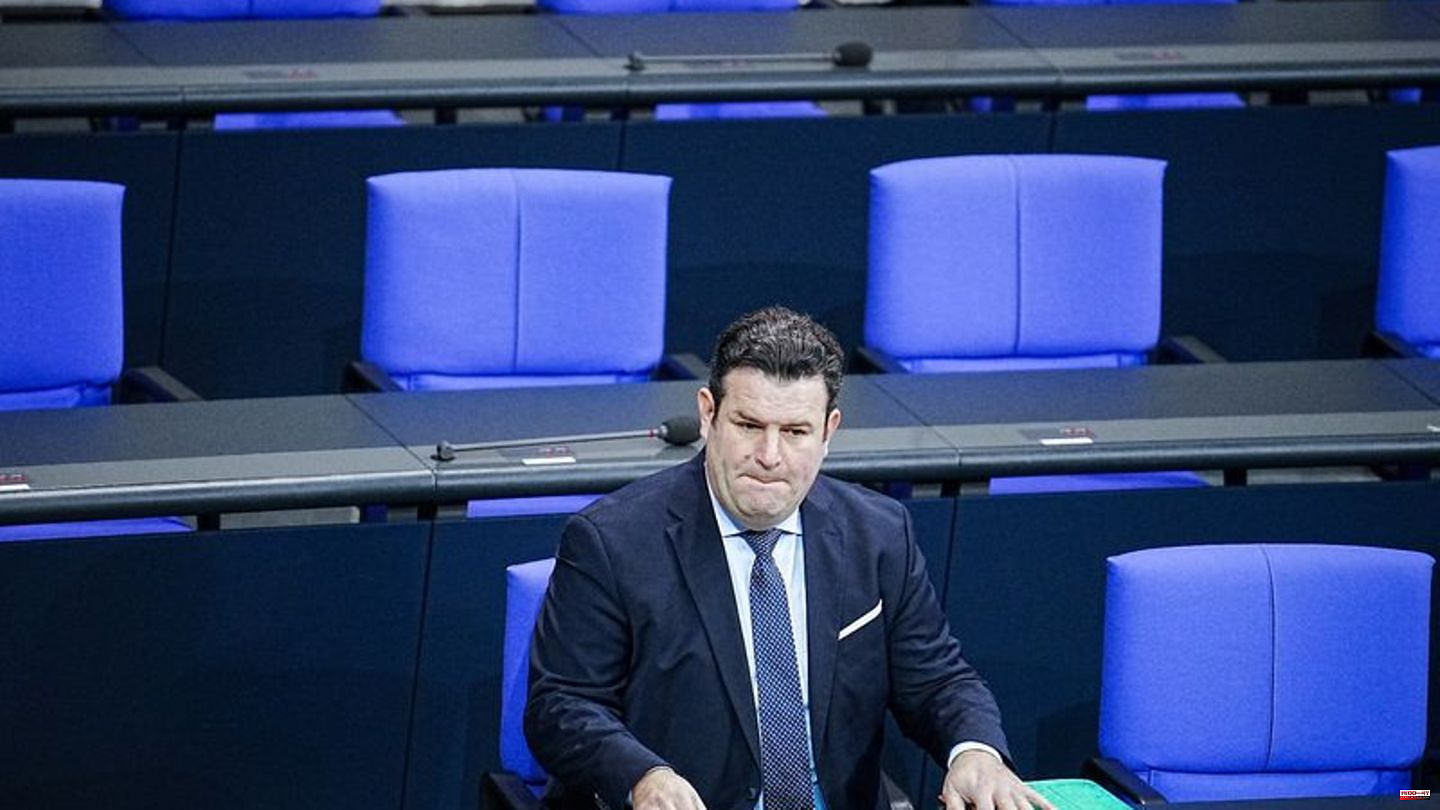 In view of the shortage of skilled workers, Minister of Labor Hubertus Heil has asked companies not to sideline older workers.

"The shortage of skilled workers threatens to slow down growth. The fact that many companies no longer hire people over 60 is an attitude that we can no longer afford," said the SPD politician to "Bild am Sonntag". It is important to provide age-appropriate jobs in companies. "This is the only way to ensure that the work can really be done before retirement."

Heil reiterated his position that the retirement age should not be raised further. "It's not the statutory retirement age that has to increase, but the actual one."

According to a survey by the opinion research institute Insa on behalf of the newspaper, a majority of people in Germany want to retire at the age of 63 or earlier. 62 percent responded accordingly. Only 8 percent said in the survey that they want to work until they are 67 or older.

Last weekend, Chancellor Olaf Scholz called for an increase in the proportion of those who can actually work until retirement age. There is also "potential for increase" in the proportion of women in the labor market. But all-day offers in crèches, day-care centers and schools would have to be expanded. 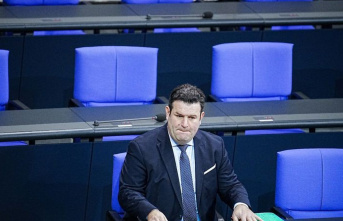