According to Bavaria, the shortage of skilled workers in Germany is unnecessarily exacerbated by the lengthy visa procedures at the German missions abroad. 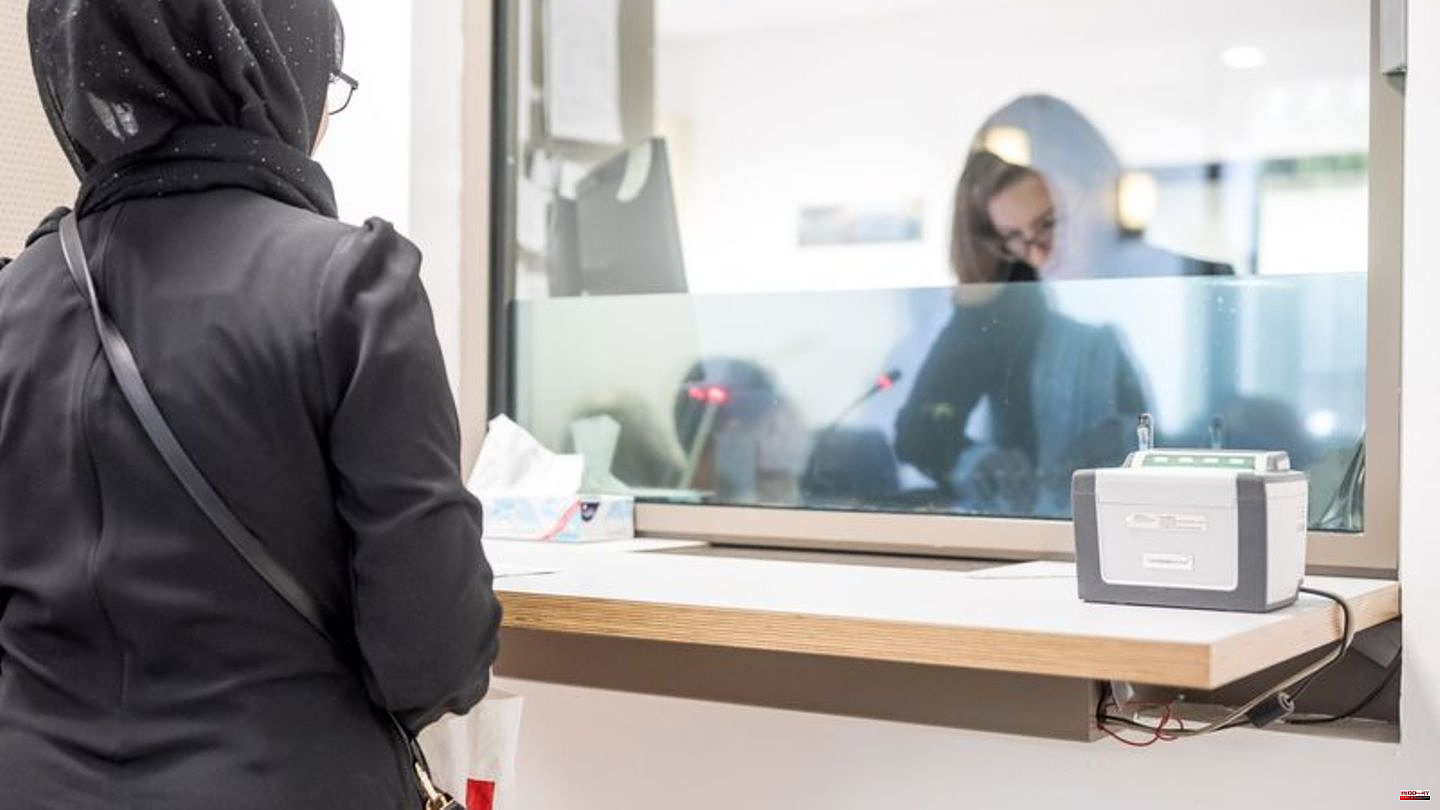 According to Bavaria, the shortage of skilled workers in Germany is unnecessarily exacerbated by the lengthy visa procedures at the German missions abroad.

"The visa procedures at the German missions abroad take far too long and form a massive obstacle for companies and skilled workers," says a letter from Bavaria's Interior Minister Joachim Herrmann (CSU) to Federal Foreign Minister Annalena Baerbock (Greens), which the German Press Agency in Munich is available. In this context, he refers to the same criticism from entrepreneurs and "prominent political actors" that has been brought to him.

He assumes that the long waiting times for visas are a widespread problem that affects German diplomatic missions in various countries. Herrmann emphasized that the problems in the Western Balkans are particularly serious.

"From there, waiting times of more than twelve months are known for visas based on the Western Balkans regulation. That is unacceptable. It shouldn't be easier to apply for asylum at Germany's borders than to get a regular work visa at a German embassy. So the need for skilled workers cannot be adequately covered."

Herrmann called for an overview of waiting times for visas as a first step towards improvement. Such attempts have so far been unsuccessful. He also thinks it is essential to make the diplomatic missions fit for the increased requirements in order to shorten waiting times. "The missions abroad must be strengthened in terms of organization and staffing in a timely manner, the digitization of visa procedures must be accelerated and - if necessary - tasks must also be taken over by the new Federal Office for Foreign Affairs."

Ireland as a role model?

Bavaria's Health and Care Minister Klaus Holetschek (CSU) also called on the federal government to quickly develop innovative concepts to bring foreign nursing professionals to Germany. "Attracting qualified nurses from abroad to work in Germany is a contribution to counteracting the shortage of staff," he told the German Press Agency in Munich. It needs as little bureaucracy as possible and as much attractiveness for the skilled workers as possible.

"One way to do this would be to revise the federal requirements for document verification. Due to increasingly individual requirements for post-qualification for foreign nursing professionals, there is hardly any market for general adjustment measures," said Holetschek.

Countries like Ireland show that there is another way: foreign nurses do not receive a notification with a detailed assessment of deficits, but have the opportunity to prove their skills in a standardized test. After that, they received immediate professional approval. 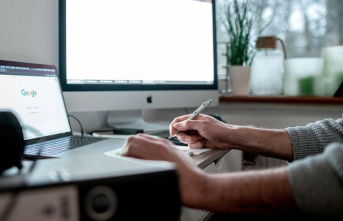 Aschaffenburg district: driver gets into oncoming...