So far, Vladimir Putin has not attracted attention with meek statements. 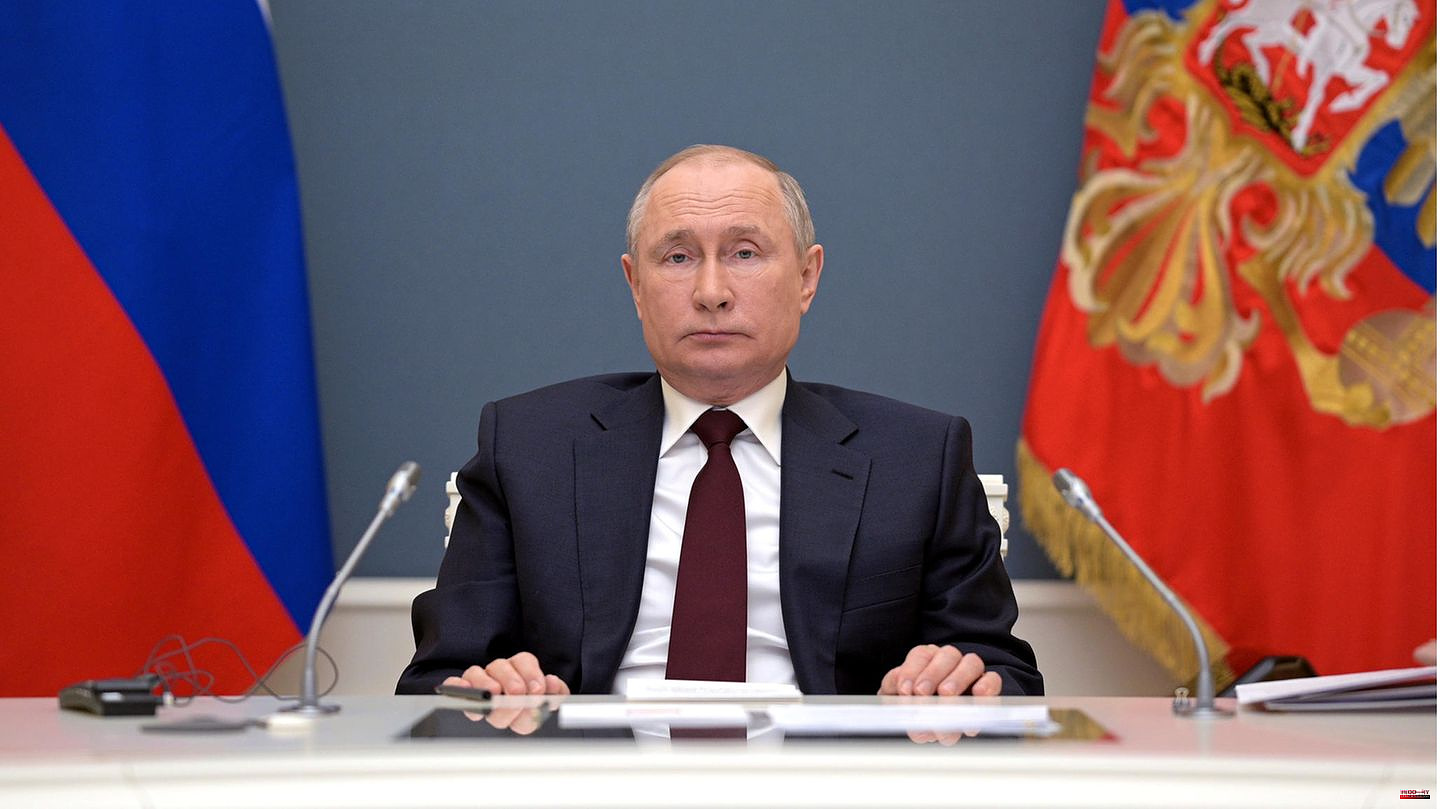 So far, Vladimir Putin has not attracted attention with meek statements. Even after the first setbacks as a result of the Ukrainian counter-offensive, the Russian president always presented himself with his legs apart. "We're in no hurry," he said in mid-September. Consequently, there is no reason to shake one's own war goals. And on the counter-offensive: "Let's wait and see how it develops and how it ends." The momentum remains with Russia, the message said.

Now, a few weeks later, the situation has changed. And the tone of the Kremlin ruler is different. "We assume that the situation in the new areas will stabilize," said Putin on Wednesday. Isn't everything going according to plan, as the Kremlin claims again?

In fact, the war is at a stage that is far from ideal for Russia:

It's not going well for Putin, who is blatantly trying to distract from the bleak picture on the front lines by orchestrating pseudo-votes, declaring illegal annexations and issuing nuclear threats. All in an effort to cement in concrete the land gains that have accumulated since February and that are crumbling away more and more every day.

And the resentment about it grows. Recently, Putin had to admit "mistakes" in the partial mobilization, which he is now trying to correct with new conscription criteria. His indirect admission of the most recent failures by assuring that the situation in the "new areas" would stabilize is probably due to the growing criticism of his conduct of the war.

Amid the military failures, Putin promoted Ramzan Kadyrov to colonel general, the third highest rank in the Kremlin army. The notorious Chechen leader, who likes to present himself as Putin's "bloodhound", has emerged as one of the most ardent supporters of war since the Russian invasion of Ukraine.

After the recent Russian defeats, however, he had sharply criticized, including the military leadership, and called for far-reaching consequences. He recently advocated considering the use of lower-yield nuclear weapons. Well, after his promotion, for which he was "incredibly grateful" to Putin, he assured the president of his full solidarity in the war.

Of course, this does not change anything about the difficult situation at the front from a Russian perspective, which even war correspondents loyal to the Kremlin, military bloggers and even apologists for Putin are commenting increasingly critically.

Since the withdrawal from the north-east of the Kharkiv region, the loss of the strategically important city of Lyman and the Ukrainian advances in the Cherson region, they apparently think the Russian campaign is in a personnel and operational crisis:

One blogger described the situation in Cherson as "critical", as the "New York Times" reported. Another said that Russian forces were vastly outnumbered.

Roman Saponkov, a reporter for state television, wrote on Telegram: "Friends, I know you are waiting for me to comment on the situation. But I really don't know what to say. The retreat from the north to the right bank is a disaster," Saponkov was quoted as saying by the Guardian.

Evgeniy Poddubnyy, also a reporter from state television, said that "we are going through the hardest time at the front" and that "it will be even more difficult for the time being," US broadcaster CNN reported.

"We just don't have enough people," CNN quoted another Russian correspondent, who reported from Lyman for the pro-Kremlin tabloid Komsomolskaya Pravda. According to the reporter, the armed forces in the city had suffered from understaffing, poor communications and mistakes by the commanding officers. "We needed this unexpected blow to understand how things really are," he was quoted as saying by the US broadcaster.

After the loss of Lyman, Yevgeny Prigozhin, founder of the Wagner Group and close confidant of Putin, also chose clear words. He blamed high-ranking military officials: "Send this garbage to the front barefoot with machine guns," he demanded in a statement quoted by the "New York Times". According to Reuters, Putin's promoted "bloodhound" Kadyrov also said that a leading general "should be sent to the front to wash his shame with blood".

In the Russian media, Putin's signing of the (illegal) annexations is also praised or NATO is blamed as the actual aggressor and warmonger, but critical reports about Russian warfare are increasing. For Putin, this poses a problem in several respects.

On the one hand, the criticism illustrates the increasing dissatisfaction of pro-Kremlin war advocates who support Putin on his campaign and have always called for an escalation of the war. On the other hand, more and more negative information about the "special military operation", as the war in Russia still has to be called, is getting from the front into Russian society. Both put the Kremlin warmonger under (successful) pressure.

The illegal annexation of further areas of Ukraine may have been a consequence of this: according to Russian law, it is intended to give Putin the nuclear option, i.e. the greatest possible escalation of the war (read more about this here).

Both the partial mobilization and the mock referendums point to a "clear military weakness in Russia," said political scientist Gerhard Mangott at the University of Innsbruck at the end of September for Stern. "Putin sees himself forced to take these measures, despite the many political risks and the growing resentment among his own people."

His threat to use "all available means" is certainly aimed at the more intensive considerations in the West to support Ukraine in the future with armored personnel carriers and battle tanks as well as long-range artillery. The expert: "Putin wants to signal that he wants to continue this war - and ultimately he has to because he is doomed to some kind of success." 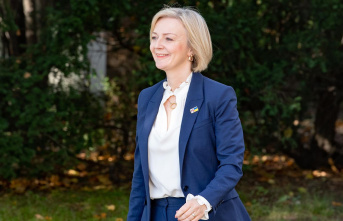