Separatist areas: referenda for Russia's accession in Luhansk and Donetsk

Separatist leaders in the contested regions of Luhansk and Donetsk in eastern Ukraine have scheduled contentious referendums on accession to Russia. 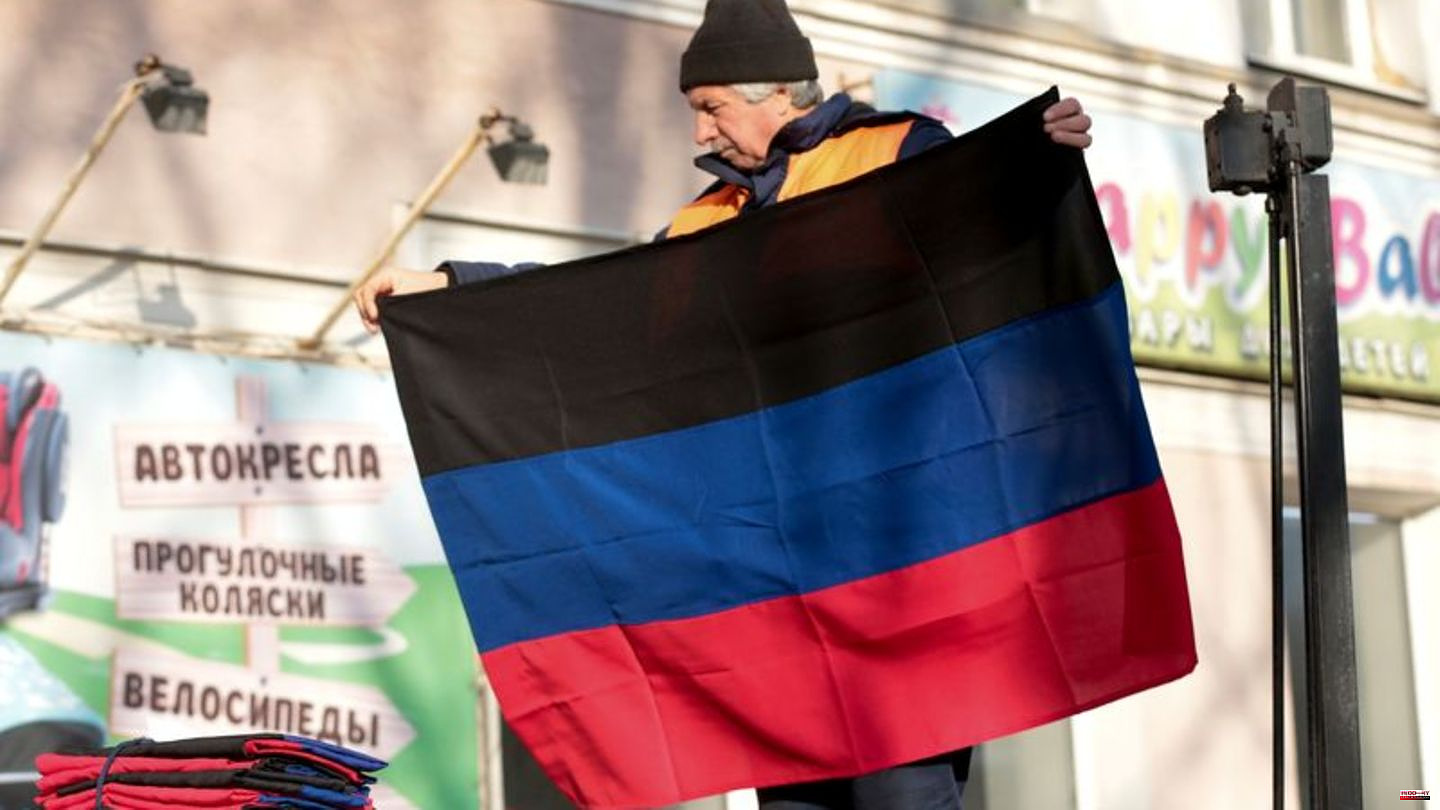 Separatist leaders in the contested regions of Luhansk and Donetsk in eastern Ukraine have scheduled contentious referendums on accession to Russia. The votes are to be held from September 23 to 27, the head of the Luhansk separatist parliament, Denis Miroshnichenko, said on Tuesday, according to the Interfax news agency, and shortly afterwards the Donetsk People's Assembly.

The simultaneous referendums are seen as a reaction to the current Ukrainian counter-offensive in the east of the country.

1 Resistance in Russia: A single star cannot do anything... 2 Paris Hilton: Large-scale search for dog Diamond 3 Language: "Smash" hot candidate for youth... 4 Israel: Oldest traces of opium found in ancient tomb 5 Important factors: Rüdiger on a "different Kroos"... 6 New face on the podium: Franziska Wülle heads the... 7 Prince Harry and Duchess Meghan: Is the couple already... 8 "Who wants to be a millionaire?": Joker... 9 Tegut: To save energy: German supermarket chain is... 10 Industry: There are no drivers for waste disposal:... 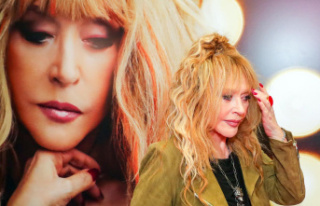 Resistance in Russia: A single star cannot do anything...