Secret Services: Sweden: Brothers on trial for spying for Russia

Two brothers are on trial in Sweden for serious espionage on behalf of Russia. 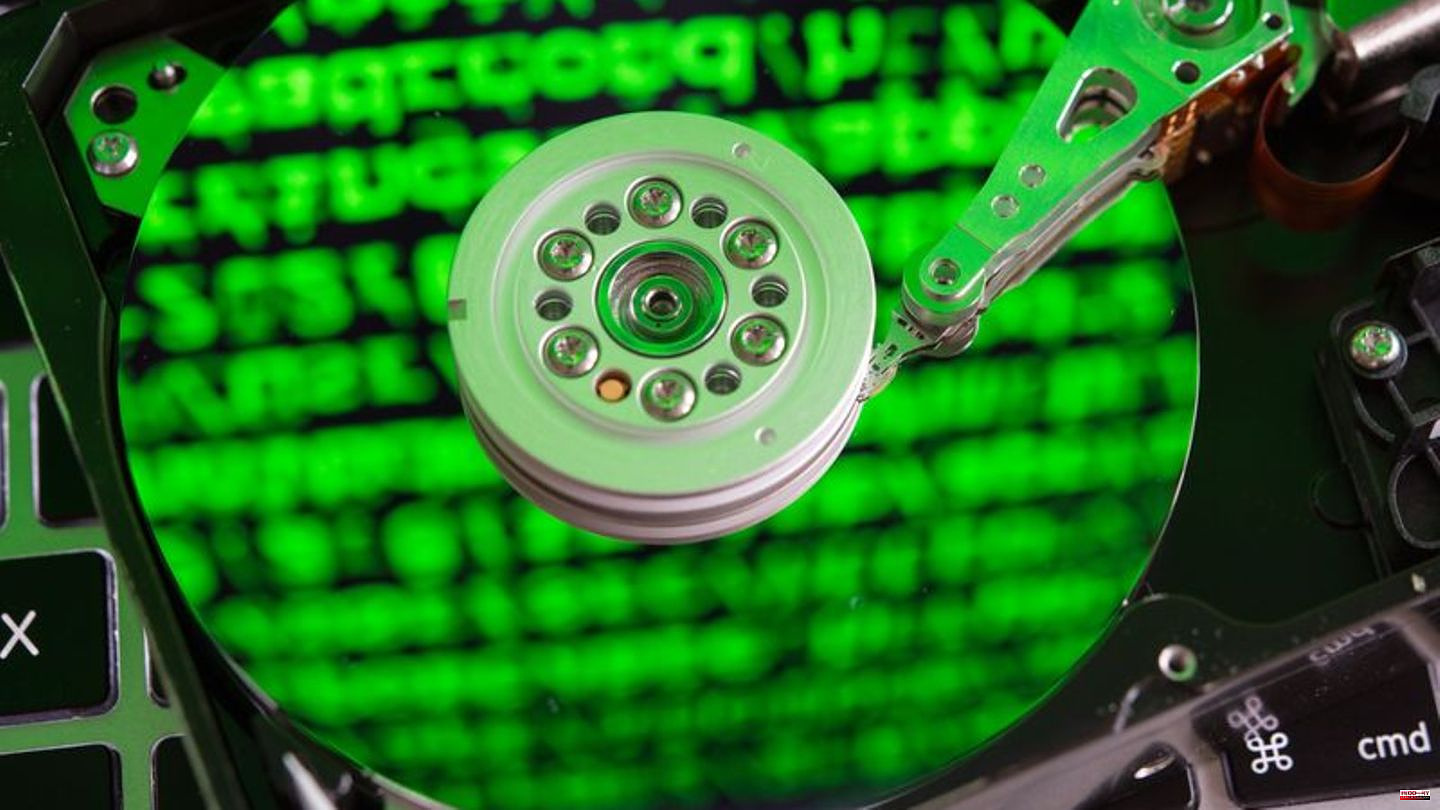 Two brothers are on trial in Sweden for serious espionage on behalf of Russia. The process began on Friday. Much of it will take place behind closed doors because most of the written evidence from the prosecution and many of the subjects the testimonies will cover are top secret.

The 42 and 35-year-old men are accused of a serious crime against Sweden's intelligence and security system. According to the indictment, they are said to have obtained and passed on information to Russia and the Russian secret service GRU between September 2011 and September 2021 that could damage Sweden's security "in the hands of a foreign power".

The brothers have been in custody since September and November 2021 respectively. According to Swedish media reports, one of the two was in a high position at a Swedish government agency at the time of his arrest, and he is said to have previously worked for Swedish secret services. Both men deny the allegations.

1 Manhunt: ATM in the district of Esslingen blown up 2 Finances: State Court of Auditors calls on municipalities... 3 The super plants of the future: Green genetic engineering... 4 Disease: WHO: Number of Ebola cases in Uganda falling 5 Several DFB players annoyed by the 'One Love'... 6 Goretzka pushes bank frustration: "To be clear,... 7 Contemplative mood: musicians and their Christmas... 8 Energy crisis: E-mobility: Can the power grid handle... 9 Replaced: "One Love" instead of Rewe: DFB... 10 Musician: Max Mutzke is "Hat Wearer of the Year" 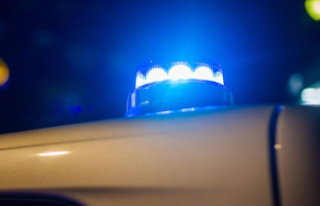 Manhunt: ATM in the district of Esslingen blown up