The security authorities assume that there are two "overseas police stations" in Germany that primarily serve to investigate and influence the Chinese diaspora. 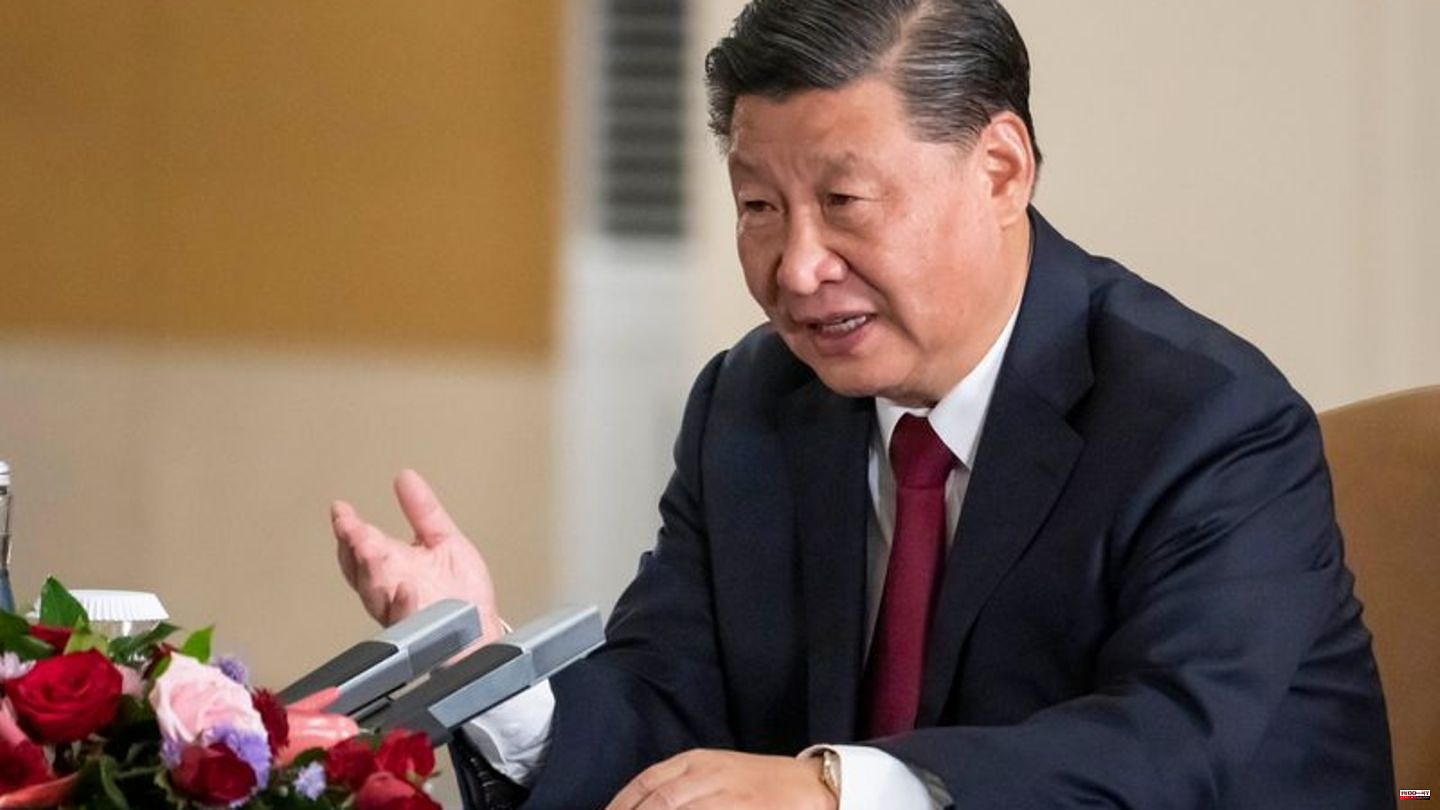 The security authorities assume that there are two "overseas police stations" in Germany that primarily serve to investigate and influence the Chinese diaspora. "As far as the federal government is aware, there are two so-called "overseas police stations" in Germany," said the government in response to a written question from the non-attached MP Joana Cotar, which was available to the German Press Agency.

It is currently assumed that these are "rather personal and organized on a mobile basis, no permanent offices have been set up," the federal government said. According to dpa information, five "area managers" offered Chinese and Germans with Chinese roots legal advice and support with certifications and applications.

The background to this help, which was mainly via chats, is supposed to be the acquisition of knowledge and the dissemination of ideological guidelines. According to the report, both Chinese and German citizens are among the “area managers”, one of whom is said to be based in Berlin. Your offer is said to have been used by several thousand people.

The "overseas police stations" would be "supported by private individuals from the Chinese diaspora who come from classic emigration regions," the federal government wrote in its reply. Chinese authorities had no executive powers on German territory. The federal government is "in exchange with the Chinese embassy on this. According to dpa information, the Foreign Office is said to have written a protest note. The structures must "be dissolved immediately", Cotar demanded. Just having an "exchange" about it is "a bad one Joke".

The Federal Ministry of the Interior stated on request: "The federal security authorities have been keeping an eye on the existence of such facilities for some time within the framework of their legal responsibilities and are vigorously investigating all indications." There is also a close and direct exchange of information between the federal and state security authorities.

The human rights organization "Safeguard Defenders" based in Madrid drew attention to the facilities that are said to exist in many countries. According to her account, they serve, among other things, to persecute critics of the Chinese leadership. Beijing denied this and spoke of pure service offices that would issue new driver's licenses for foreign Chinese, for example. 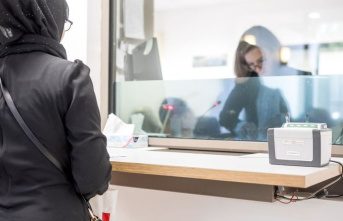