German politicians are very concerned after the arrest of an employee of the Federal Intelligence Service (BND) in connection with Russia. 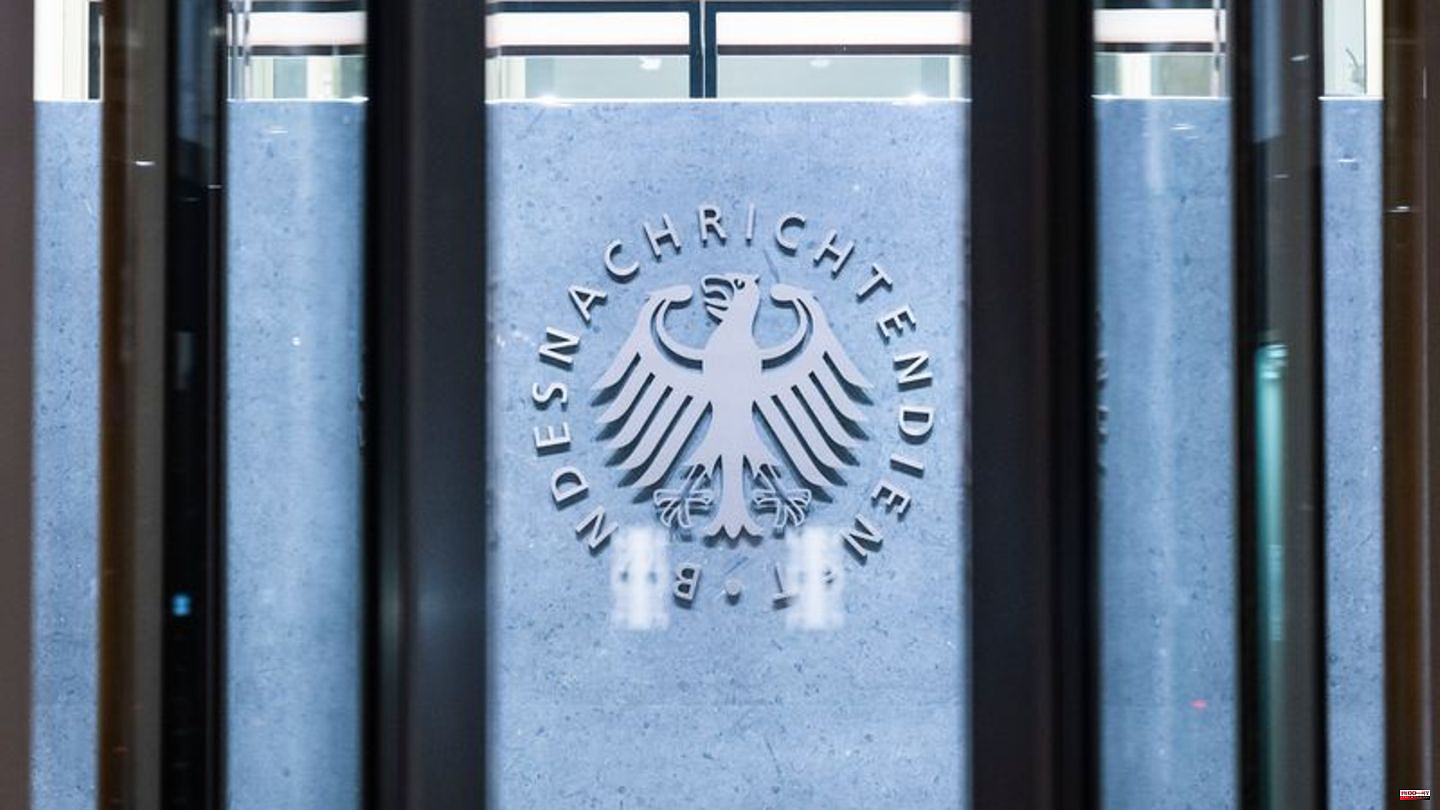 German politicians are very concerned after the arrest of an employee of the Federal Intelligence Service (BND) in connection with Russia. The federal prosecutor accuses the man of treason: he is suspected of having passed on secret information to Moscow.

From the point of view of the CDU defense expert Henning Otte, the case shows "that Russia's hybrid warfare is a very current threat for Germany, too. Espionage is a central weapon in this military strategy". Otte told the newspapers of the Funke media group (Saturday): "Putin and the Russian secret services do not shy away from acts of violence in Germany." The defense policy spokeswoman for the FDP in the Bundestag, Marie-Agnes Strack-Zimmermann, said on Bavarian radio: "This is a wake-up call to everyone that Russia is no exception to spying on us too, in order to destabilize our system, the Federal Republic. "

The fact that there is Russian espionage in Germany is both "known and not surprising," said Left Party MP André Hahn of the "Rheinische Post" (Saturday). But: "If an employee in the ranks of the Federal Intelligence Service is said to have spied for Russia, then that would be a completely new and frightening quality." The parliamentary control committee will deal with the process at the latest in the new year.

What does the federal prosecutor say?

Federal Minister of Economics Robert Habeck (Greens) called the case "particularly questionable" when asked by RTL/ntv, precisely because it was about the BND. FDP federal deputy Wolfgang Kubicki sees a danger for cooperation with foreign intelligence services: "It wouldn't be the first unmasked Russian spy in Europe this year, but if information from the BND really did get to Russia, then cooperation with our partners would be the case make it extremely difficult," Kubicki told the "Handelsblatt".

The federal prosecutor's office had the accused BND employee arrested in Berlin on Wednesday. The German is said to have transmitted information he obtained in the course of his work to a Russian intelligence service. The Karlsruhe authority announced that the content was a state secret within the meaning of the Criminal Code. The man was taken into custody.

SPD foreign politician Nils Schmid called for decisive action against Russia. Moscow has been in a conflict with the West for years and believes that all means are permissible, such as the murder of opposition figures on German soil or espionage, he said on Deutschlandfunk on Friday. "And we have to be very vigilant and decisive." Russia's hybrid warfare must be counteracted "much more carefully".

The turning point mentioned by Chancellor Olaf Scholz (SPD) also means that the military component of international relations is gaining in importance, explained Schmid. After 30 years of dialogue with Russia, a change in policy towards deterrence is now required.

According to the Criminal Code, treason can be punished with a prison sentence of at least five years or life imprisonment in particularly serious cases like this one. Such a case exists, for example, if the perpetrator has abused a responsible position that places him under a special obligation to protect state secrets.

No further details due to ongoing investigation

Out of consideration for the ongoing investigations, the BND does not want to publicly comment on the details of the case until further notice. "Restraint and discretion are very important in this special case," President Bruno Kahl emphasized in Berlin on Thursday.

With Russia, on the other hand, we are dealing with an actor "whose unscrupulousness and willingness to use violence we have to reckon with," he added. The background to these statements could be concerns about possible dangers for contacts and informers of the German secret service in Russia, who could have been betrayed by the suspected spy in the ranks of the BND.

1 Electrical interference: Why the Christmas tree is... 2 Targeted "food waste"?: Lindt apparently... 3 Overview: From Loriot to the Grinch: these are the... 4 Literature: Karl-May-Verlag: Have benefited from the... 5 Sex over 40: Christmas is coming: How it can be sexy... 6 Elke Büdenbender: Germany's First Lady is on... 7 Trial: ICE knife attacker sentenced to 14 years in... 8 Facebook ready to pay $725 million in data breach... 9 Paris is shaken by multiple murders in a Kurdish district 10 "The Flash": DC film to be promoted at the... 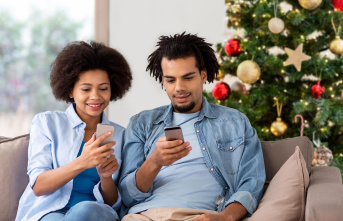 Electrical interference: Why the Christmas tree is...