According to a media report, two of the three remaining German nuclear power plants are to be available as emergency power supply reserves by next spring. 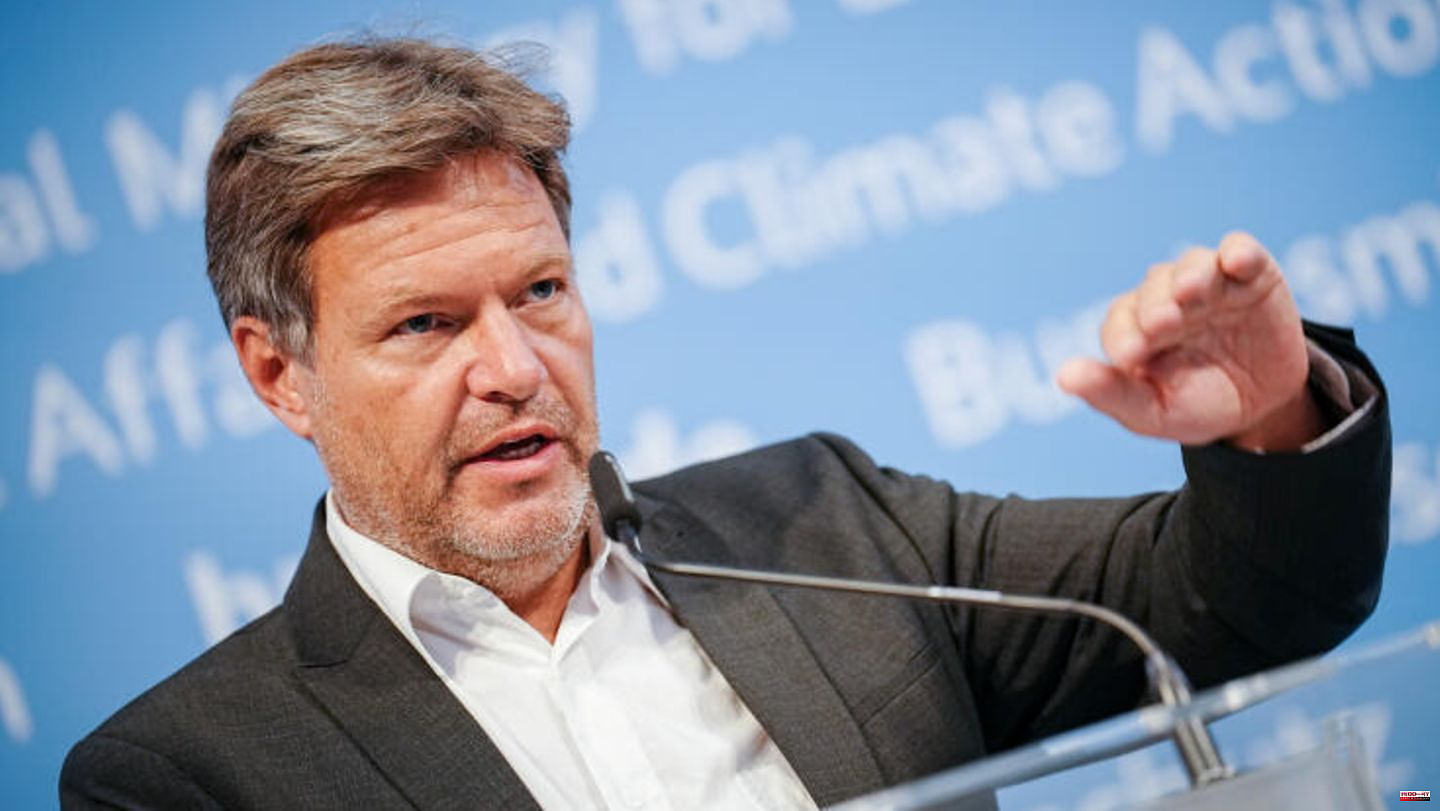 According to a media report, two of the three remaining German nuclear power plants are to be available as emergency power supply reserves by next spring. As the "Spiegel" reported on Monday, citing information from the Ministry of Economic Affairs, the two power plants Neckarwestheim 2 in Baden-Württemberg and Isar 2 in Bavaria should form an "operational reserve until mid-April 2023". This is the result of a stress test on the security of the energy supply, which Federal Economics Minister Robert Habeck (Greens) will present in the evening (6 p.m.).

The third remaining Emsland power plant is to be completely shut down as planned by December 31st. According to "Spiegel", ministry circles also said that "the phase-out of nuclear power, as regulated in the Atomic Energy Act," will be maintained.

However, the two Akw Isar 2 and Neckarwestheim 2 should "in certain stressful situations in the power grid be able to make an additional contribution to the tense supply and grid situation in southern Germany identified in the stress test in winter 2022/23", according to the information from the Ministry of Economic Affairs. New fuel elements would not be loaded.

According to "Spiegel", the reason given by the ministry is that nuclear power will remain a high-risk technology and that highly radioactive waste will burden subsequent generations. Therefore, an extension of the term "is out of the question", according to the report, according to Habeck's environment. The ministry pointed out that a blanket extension of the running times by the legislature was not justifiable, also with regard to the safety of the nuclear power plants.

The Federal Ministry of Economics and the Federal Environment Ministry had rejected a possible continued operation in March after an initial examination. In view of the tense situation on the energy markets due to the lack of Russian gas deliveries, the government decided to carry out another stress test to ensure the security of energy supply. 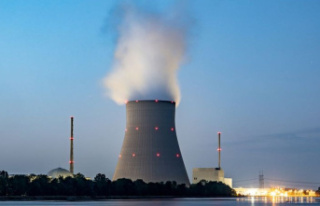