Mexico and Germany want to explore closer cooperation on the delivery of liquid gas to the Federal Republic. 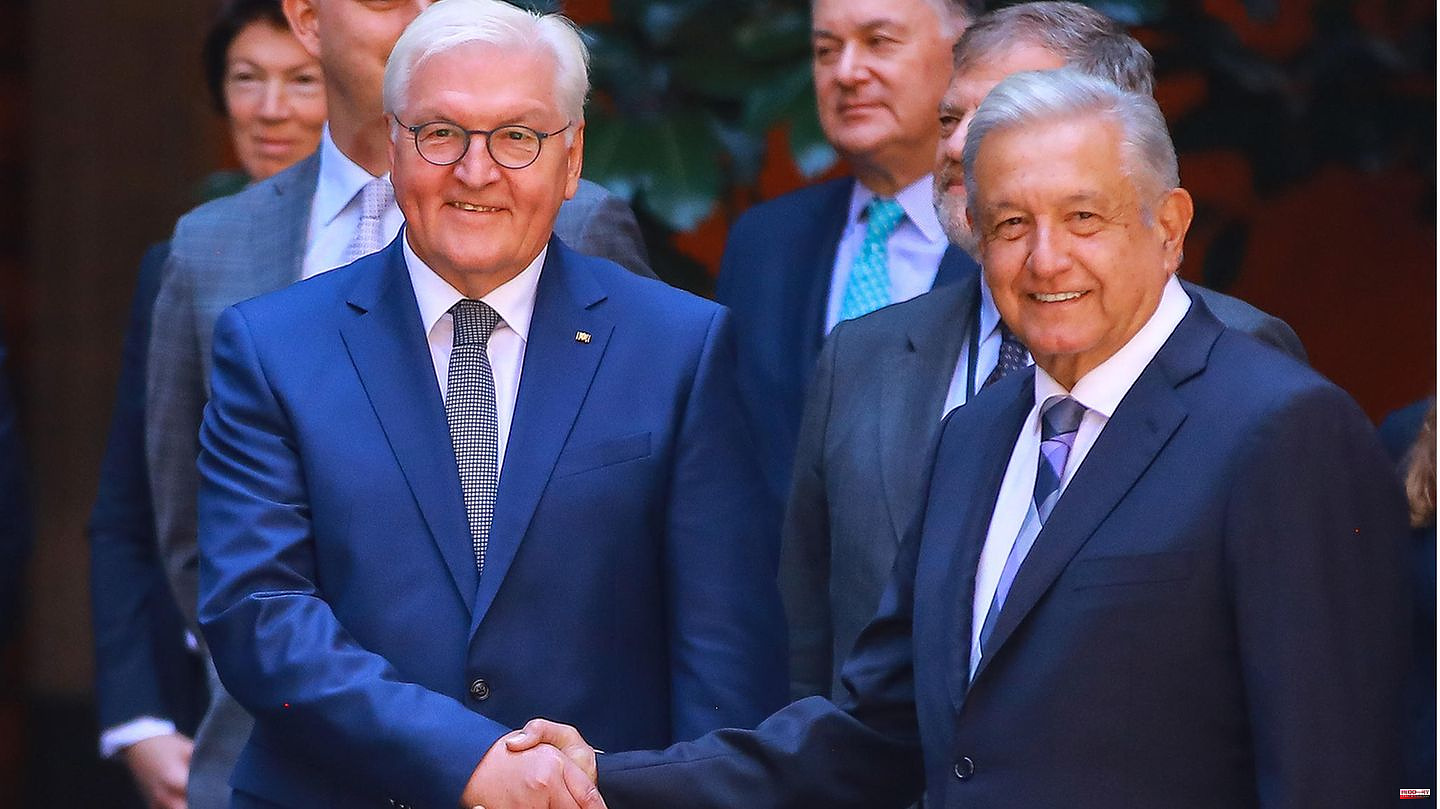 Steineier added that Mexico undoubtedly has resources and experience in gas exports, particularly to the USA. Experts should now explore what could realistically be brought to Europe and whether facilities in the USA could be used.

The talks are therefore still at a very early stage. Gas deliveries from Mexico can therefore not compensate for the impending energy shortage in Germany in the coming winter.

In view of the Russian supply stop, Germany is currently trying to cooperate with other possible gas suppliers. There had also been advances in the direction of Qatar and Canada, for example.

Germany currently receives natural gas via pipelines from Norway, the Netherlands and Belgium. The German gas storage facilities, which serve as a buffer for the cold winter months, are now 90 percent full, as was announced earlier this week.

The federal government wants to ensure that the storage tanks are as full as possible at the beginning of the heating period. Germany should be able to cope better with the total failure of Russian deliveries.

LPG is usually more expensive than gas that is transported through pipelines. However, it can be flexibly transported to gasification plants in tankers.

At the turn of the year, terminals for landing liquefied natural gas (LNG) are to go into operation on the North Sea coast, among other things. Work is also underway in Lubmin on the Baltic Sea for the construction of an LNG terminal, which is scheduled to go into operation at the beginning of December.

Take a look at our charts to see how gas inflows and storage are in this country. 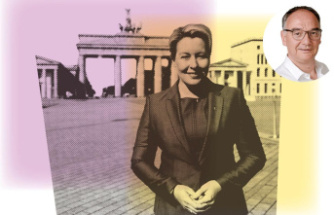 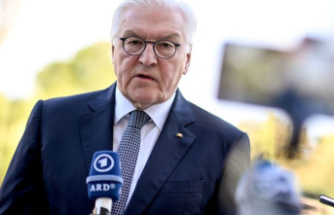 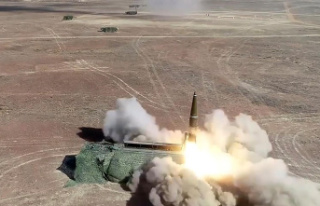 Annexation and mobilization: Putin eliminates the...