Scandal in the European Parliament: New suspicion against Eva Kaili for fraud with EU funds

New allegations have been made against former EU Vice President Eva Kaili, this time of fraud with EU budget funds. 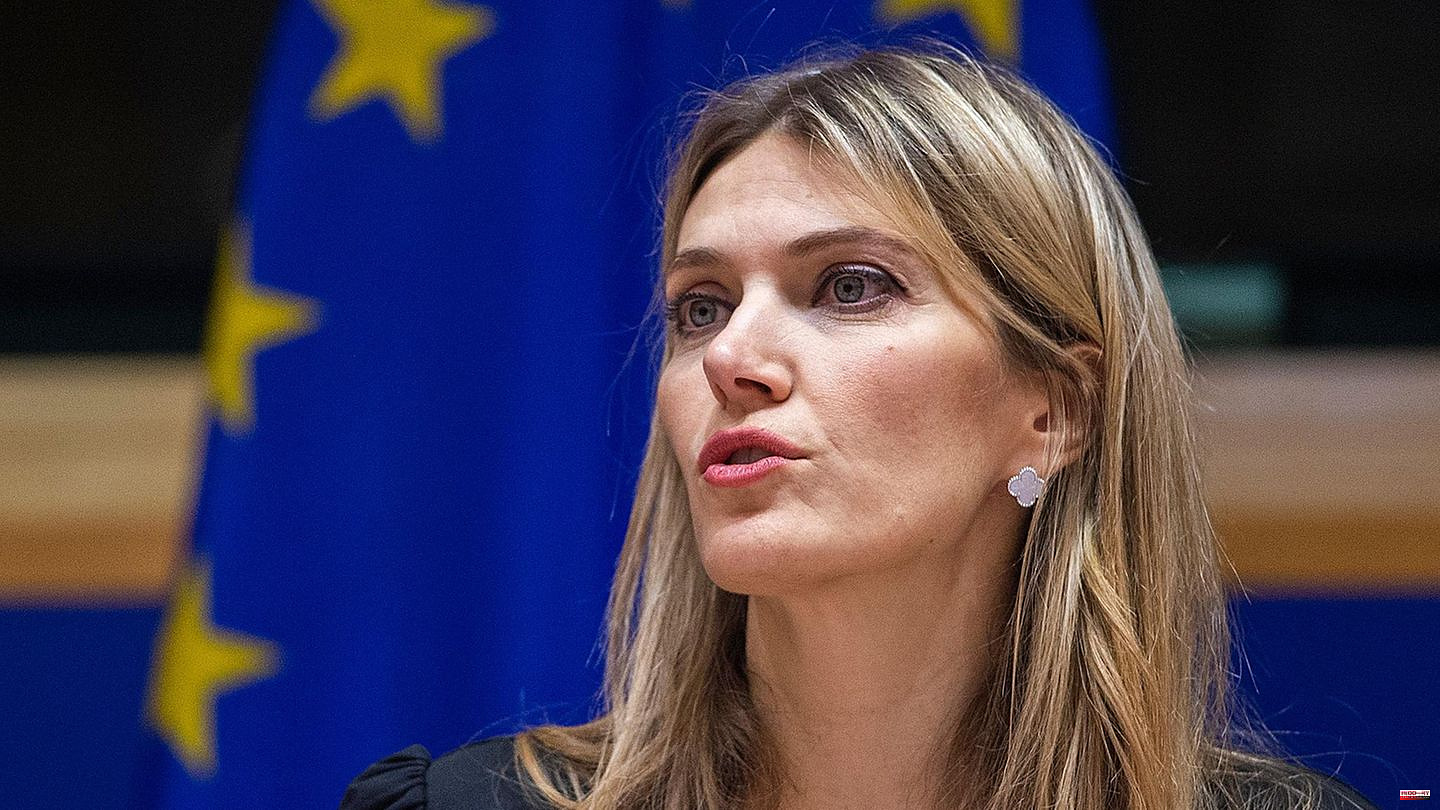 New allegations have been made against former EU Vice President Eva Kaili, this time of fraud with EU budget funds. The European Public Prosecutor's Office in Luxembourg on Thursday applied for the immunity of Kaili and her Greek colleague Maria Spyraki, both members of the European Parliament, to be lifted. As stated in a statement by the public prosecutor's office, it is about the suspicion of "fraud to the detriment of the EU budget", in particular with regard to the remuneration of parliamentary staff.

The Social Democrat MEP Kaili is already involved in a corruption scandal in the European Parliament and is therefore currently in custody in Belgium. In this case, the Greek and other suspects are accused of "membership in a criminal organization, money laundering and corruption". They are said to have been paid by the Gulf state of Qatar to represent their interests in the European Parliament. Qatar has denied the allegations.

Last Friday, Kaili was arrested in Brussels for these allegations, as was her partner. According to Belgian judicial circles, searches of EUR 150,000 were found in their shared apartment, and another EUR 750,000 on Kaili's father. Because of the allegations of corruption, the EU Parliament dismissed the Greek politician as Vice President on Tuesday.

According to the European public prosecutor's office, the new case - independent of the Qatar affair - goes back to an investigation by the EU fraud authority Olaf. It was therefore about the remuneration of the parliamentarians and in particular their employees. The other member of the European Parliament concerned, Maria Spyraki, belongs to the conservative party camp. 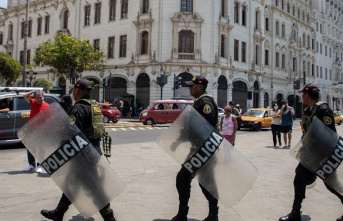