A Christmas speech by politicians is usually about positive messages. 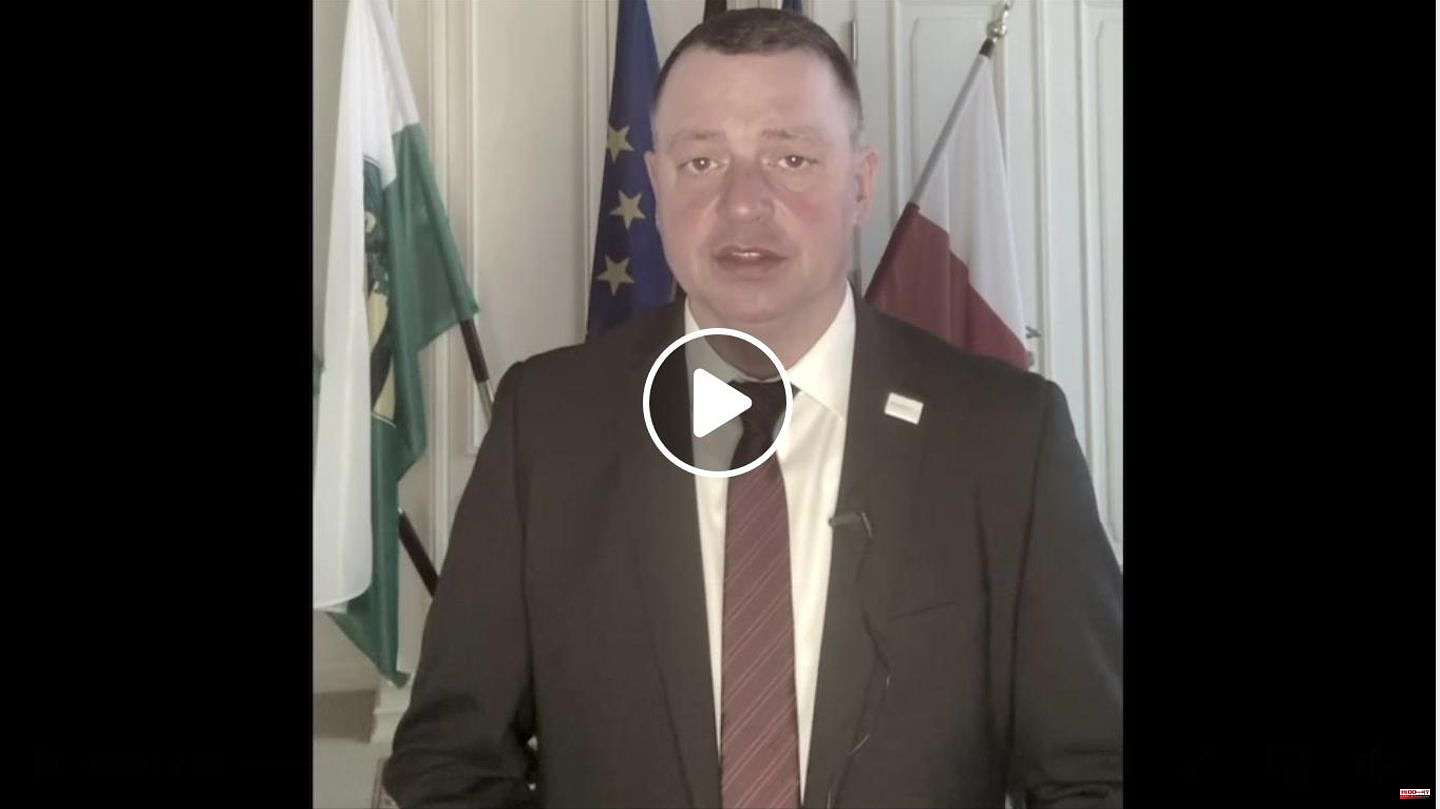 A Christmas speech by politicians is usually about positive messages. Not so much in Hoyerswerda, Saxony: there the CDU District Administrator Udo Witschas spoke about the accommodation of refugees in gymnasiums and apartment buildings - and wanted to reassure his voters that this was not up for discussion.

Both his attitude and his choice of words have been criticized since then: It is "not our intention" to "bleed" school or leisure sports for asylum policy by housing refugees in gyms. He also doesn't want "people who come to us, who don't know our culture, who don't know our regulations, to be housed in detached apartments in apartment buildings".

There is cross-party criticism of Witscha's speech. The Saxon Economics Minister Martin Dulig (SPD) spoke of a "completely unacceptable" speech that would show an "inhuman attitude". Criticism was also voiced from within his own party: MEP Dennis Radtke fears that "morally no stone seems to stand on top of another" in Bautzen, and as a CDU member he can only be ashamed of the speech. Hermann Grohe, deputy chairman of the CDU/CSU parliamentary group, made a similar statement.

Only the Saxon Prime Minister Michael Kretschmer (CDU) jumped out of line in the criticism: The speech was "completely taken out of context and reproduced in an abbreviated form" and was thus an example of how news was "instrumentalized".

Witchas himself has meanwhile written under his video that the statements refer to the "concrete effects of the district council decision of December 12th, 2022". On that day, a planned further community accommodation in the city was rejected. After that he was "often asked" whether the gyms should be used as emergency shelters. He justified the rejection of refugees in apartment buildings with a lack of social care. A previous community accommodation for refugees was closed in October due to structural defects. 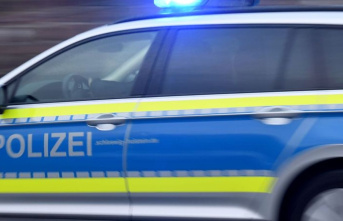