As of this Monday, Russian citizens will no longer benefit from the simplified issuing of visas for trips to Germany and other countries in the Schengen area. 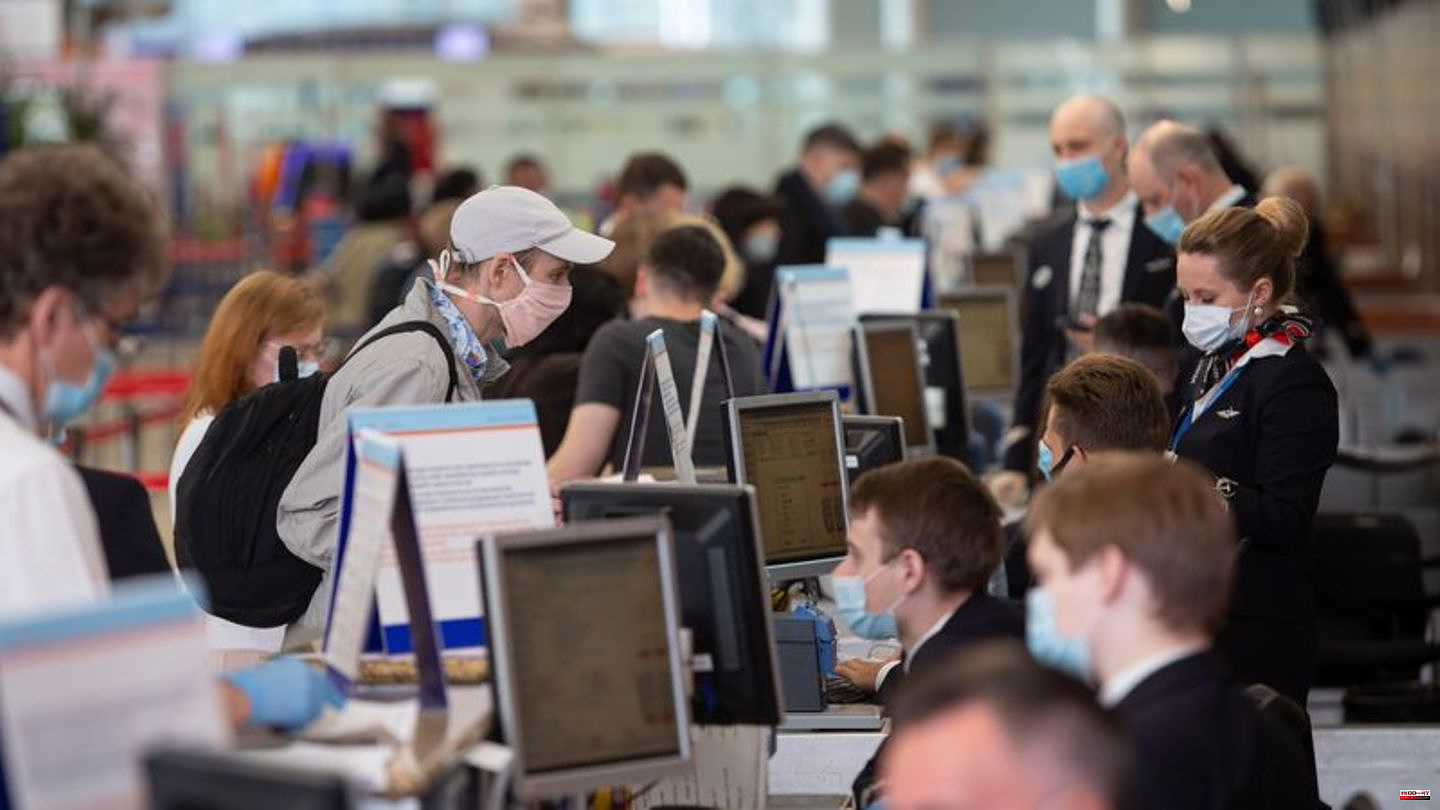 The number of new visas for Russians should drop significantly. The Schengen area includes 22 EU countries and 4 other European countries.

Application fee is 80 instead of 35 euros

The application fee for a visa is now 80 instead of 35 euros. In addition, more paperwork will be required, processing time will increase and the issuance of multiple-entry visas will be restricted.

On Friday, the EU Commission gave the EU states guidelines for issuing visas and made it clear that the "consulates should carry out a strict assessment of the security risks". This could result in visas being refused and existing valid visas being revoked. The states have "great discretion and a basis for a more detailed examination of applications".

At the same time, the EU is still open to applicants "who are traveling for urgent reasons, in particular family members of EU citizens, journalists, dissidents and representatives of civil society". For them, the member states could, for example, reduce or completely waive the visa fee.

The visa agreement between the EU and Russia has been in effect since 2007. Shortly after the start of the war in Ukraine on February 24, the simplifications for business people, government officials and diplomats were already suspended. 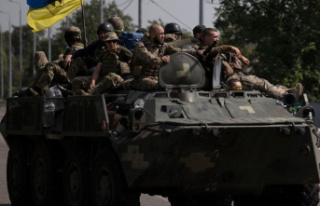 War in Ukraine: Kyiv reports capture of more than...