Shortly before the start of the New Year's Eve and New Year's celebrations, Russia once again wreaked havoc with drone and rocket attacks in Ukraine. 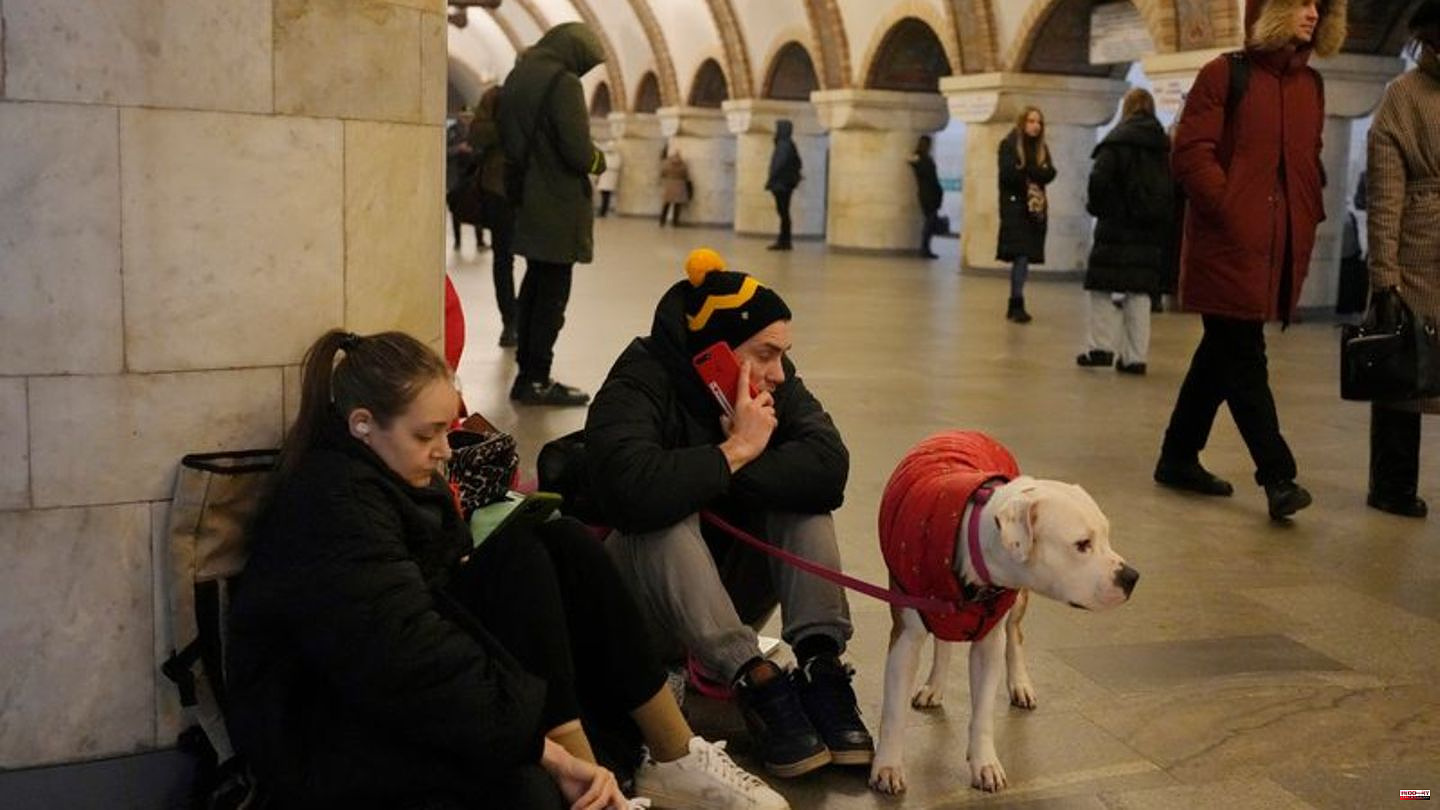 Shortly before the start of the New Year's Eve and New Year's celebrations, Russia once again wreaked havoc with drone and rocket attacks in Ukraine. In the capital Kyiv alone, anti-aircraft defense intercepted 16 missiles, authorities said on Thursday.

Nevertheless, there was damage from falling rocket debris, two houses were badly damaged, and a car was hit in the center, as Mayor Vitali Klitschko said. He spoke of three injuries in Kyiv, including a 14-year-old girl. In addition to Kyiv, the attacks, which were primarily aimed at the energy infrastructure, also hit western, eastern and southern Ukraine.

Air alert across the country

According to the president's office, more than 120 rockets were fired in what is now the tenth wave since October, when the attacks to destroy power plants began. They were shot down by the "evil Russian world" in order to destroy important infrastructure and kill masses of civilians, Presidential Advisor Mykhailo Podoliak wrote on Twitter. Air alerts went off across the country. Russian drone attacks had already been fended off during the night.

The Ukrainian General Staff later reported 69 rockets fired by Russia. Of these, 54 were destroyed. Eleven drones were also shot down. These were the heaviest missile attacks since December 16, when Russia also launched massive aerial bombardments and warships in the Black Sea. President Volodymyr Zelenskyj had been warning of impending new attacks in Kyiv for days. Russia wants to disrupt the preparations for the New Year celebrations.

In the capital Kyiv alone, around 40 percent of consumers were without electricity on Thursday, as Mayor Klitschko said. The energy suppliers had taken safety precautions because of the air alarm, they are now working to restore the power supply, he said.

Explosions were also reported from the Poltava, Odessa, Kharkiv, Mykolaiv and Lviv regions. In the Ivano-Frankivsk region, a photo released by the authorities showed a rocket in a residential building that did not explode. "Russian cynicism knows no bounds," said deputy head of the presidential office Kyrylo Tymoshenko. An industrial zone was hit in Kharkiv.

Russian military bloggers jubilantly published numerous unverifiable videos of smoke plumes following suspected hits. Advisor to the Ukrainian presidential office, Oleksiy Arestovych, urged people to urgently seek protection. He warned against posting images of the explosions and impacts on social media, as this would allow conclusions to be drawn about the work of the Ukrainian air defense and could reveal their position. "When you do that, you correct the enemy's fire."

The people of Ukraine were horrified by Russia's bragging about the shelling. "The Kalibr never run out," the Russian Defense Ministry announced on its Telegram channel on Thursday. The saying was illustrated with a fired rocket. The "Kalibr" are medium-range missiles that Russia fires from ships in the Black and Caspian Seas at targets in Ukraine.

There had previously been speculation that Moscow could run out of missiles for more such attacks. Russia has consistently denied information about an alleged missile shortage. The shelling was said to prove the opposite. For its part, Moscow is banking on crushing Ukraine's anti-aircraft defenses.

Due to the massive destruction of the energy infrastructure throughout the country, there are power outages in many places, affecting millions of people. The Ukrainian government accuses Russia of "terrorism" - with the aim of plunging the country into darkness and cold. Kyiv has accused Kremlin chief Vladimir Putin of wanting to force people to flee in order to destabilize the situation in the EU through mass immigration.

After the use of Ukrainian anti-aircraft defense against Russian attacks, neighboring Belarus reported that a missile had been found on its territory. State media in the capital Minsk reported that a missile fired by the S-300 air defense system fell on Belarusian territory on Thursday morning. The reasons are currently under investigation. The state news agency Belta reported that the missile may have reached Belarusian territory as part of the operation of the Ukrainian anti-aircraft defense system. That would be a similar incident as in November when Polish territory was hit.

Concerns are growing in Ukraine that Russia could launch a new attack from Belarus. In the past, ruler Alexander Lukashenko made his military bases available to Russia for attacks. Moscow has stationed thousands of soldiers and a lot of military technology there. Such a find of a missile could be used by Belarus and Russia as an excuse to take action again from there. 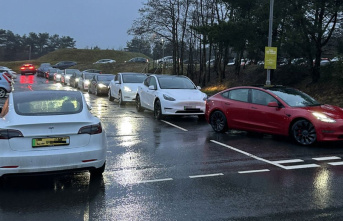