According to German Chancellor Olaf Scholz, Russian President Vladimir Putin has "fundamentally" miscalculated with his war of aggression against Ukraine. 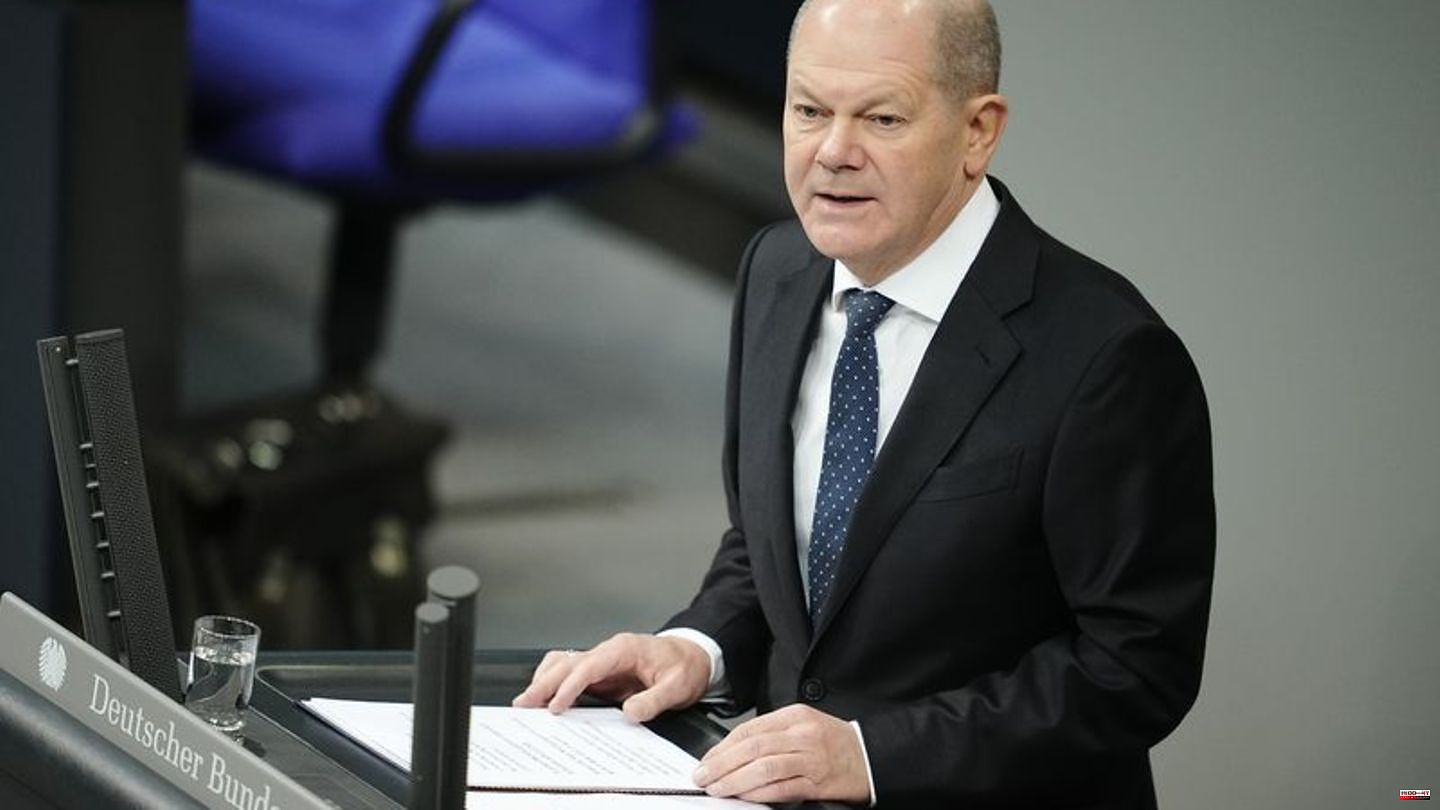 According to German Chancellor Olaf Scholz, Russian President Vladimir Putin has "fundamentally" miscalculated with his war of aggression against Ukraine. "Not a single one of Putin's plans worked," said Scholz in a government statement in the Bundestag on Wednesday.

The Russian President underestimated both the courage of the Ukrainians and the will of their European allies to stand together against "great power mania and imperialism". "That's the real story of this year 2022," said Scholz. Today Russia is more isolated than ever before.

The Chancellor accused Putin of reacting to his lack of success in the war with a "terrible and at the same time completely desperate scorched earth strategy" by attacking the country's infrastructure. "But Putin can't get away with that either. Because the Ukrainians stand together and stand their ground."

The Chancellor again promised Ukraine further support, including military support, for as long as this was necessary. However, he did not promise the delivery of new weapon systems. Opposition leader Friedrich Merz considers this to be urgently necessary. The CDU/CSU parliamentary group leader asked von Scholz to provide Ukraine with the desired Leopard 2 main battle tanks and Marder armored personnel carriers. "Even almost ten months after the start of this war, you are still hiding behind the NATO partners, who allegedly do not want to deliver either. We now know that this is wrong," said Merz. "It's mainly up to you personally that Ukraine doesn't get this aid."

Scholz has repeatedly emphasized that Germany will not go it alone when it comes to arms deliveries to Ukraine. So far, no NATO country has delivered western-style battle tanks. However, the US has stated that it would not object to Germany supplying the tanks single-handedly. "The more we help, the faster this war will be over," said Merz.

Scholz expects a pragmatic solution for the gas price cap

Scholz wanted to travel to Brussels for the EU-Asia summit in the morning, which will be followed by the regular December summit of the European Union on Thursday. It will be about supporting Ukraine, but also about fighting the energy crisis in the wake of the war.

Scholz reiterated Germany's skeptical attitude towards a European gas price cap. "There are no simple immediate solutions. For example, we cannot intervene in prices in such a way that too little gas is delivered to Europe," he said. But he is sure that there will be a good and pragmatic understanding.

In the negotiations, Germany is concerned with ensuring that the security of supply is not jeopardized by the gas price cap. A special meeting of energy ministers on Tuesday failed to reach a compromise. Under pressure from a large number of countries, the EU Commission has proposed capping the price of gas at EUR 275 per megawatt hour under certain circumstances.

The Union accused Scholz in the Bundestag of isolating himself in Europe and being responsible for the disruption in Franco-German relations. Merz said of the Chancellor's European policy: "You almost completely lack the view of the statics of this house, of the foundation of this house and you lack the imagination of an architect and the determined will of a master builder to make this house in Europe weatherproof and future-proof. " CSU regional group chief Alexander Dobrindt added: "You don't build bridges, you tear them down."

AfD calls for the end of Russia sanctions

AfD chairman Tino Chrupalla called for an end to sanctions against Russia. As a country without raw materials and with high inflation, Germany cannot afford to constantly impose economic sanctions. "This instrument is causing lasting damage to Germany and its citizens. And that must come to an end."

In his government statement, Scholz announced that the sanctions course would be continued. The pressure on Russia will increase as long as the war of aggression against Ukraine continues. 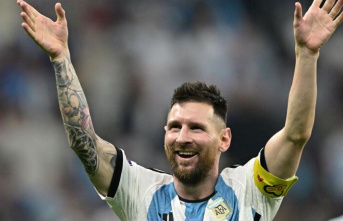