Chancellor Olaf Scholz sees the German role in supporting Ukraine with heavy weapons primarily in the supply of air defense systems and artillery. 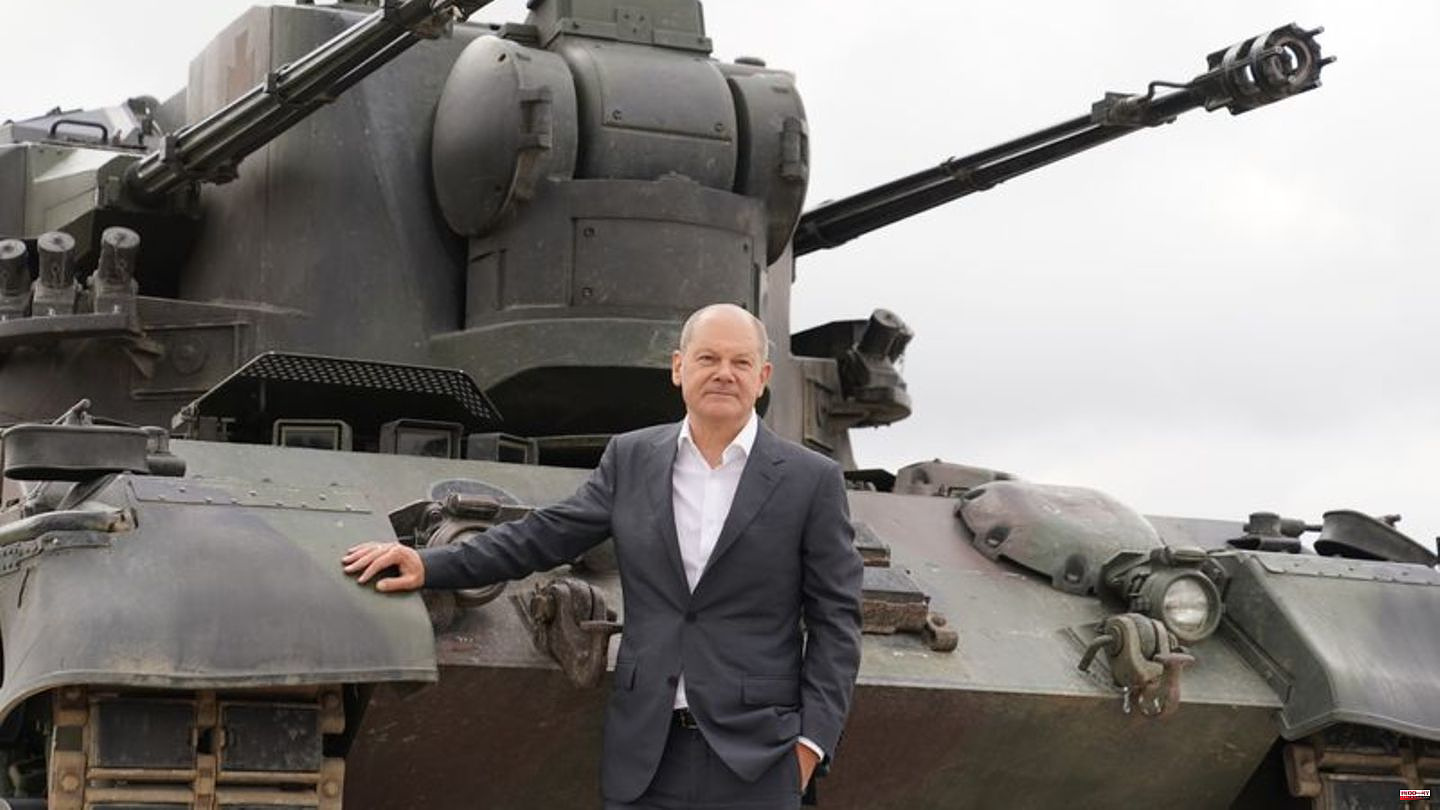 Chancellor Olaf Scholz sees the German role in supporting Ukraine with heavy weapons primarily in the supply of air defense systems and artillery. A "certain division of labor" makes sense for military support, said the SPD politician in an interview with the "Frankfurter Allgemeine Zeitung" (Wednesday) when asked about his position on the Ukrainian request for German Leopard 2 main battle tanks. "Germany can put an emphasis on air defense and artillery."

However, Scholz did not give a clear no to the delivery of battle tanks. The chancellor pointed out that arms deliveries were being coordinated closely with the allies and above all with the USA. "The situation is dynamic," said Scholz. He recalled that he had agreed with President Joe Biden before the delivery of German multiple rocket launchers to Ukraine. So far, no NATO state has delivered modern western main battle tanks to Ukraine.

Ukrainian Prime Minister Denys Shmyhal asked for the delivery of Leopard 2 tanks during his meeting with Scholz on Sunday. "We talked about the topic. We even suggested how Germany could supply Ukraine with these tanks," Schmyhal said after the meeting in the chancellery. The conversation was "absolutely constructive". Even before his visit, Schmyhal had said that the German Leopard 2 and the American Abrams main battle tanks were "the modern tanks that Ukraine needs on the battlefield".

The federal government has so far promised Ukraine weapons worth more than 700 million euros, most of which have already been delivered - including some heavy weapons: ten heavy artillery pieces of the Panzerhaubitze 2000 type, 15 anti-aircraft tanks, three multiple rocket launchers and three armored recovery vehicles. The delivery of four Iris-T air defense systems is also planned. 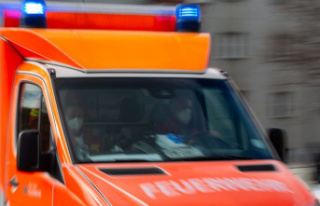 Diepholz: 23-year-old drives into a truck at the end...