In view of the protracted war in Ukraine, NATO Secretary General Jens Stoltenberg has called for an increase in weapons production in the western military alliance. 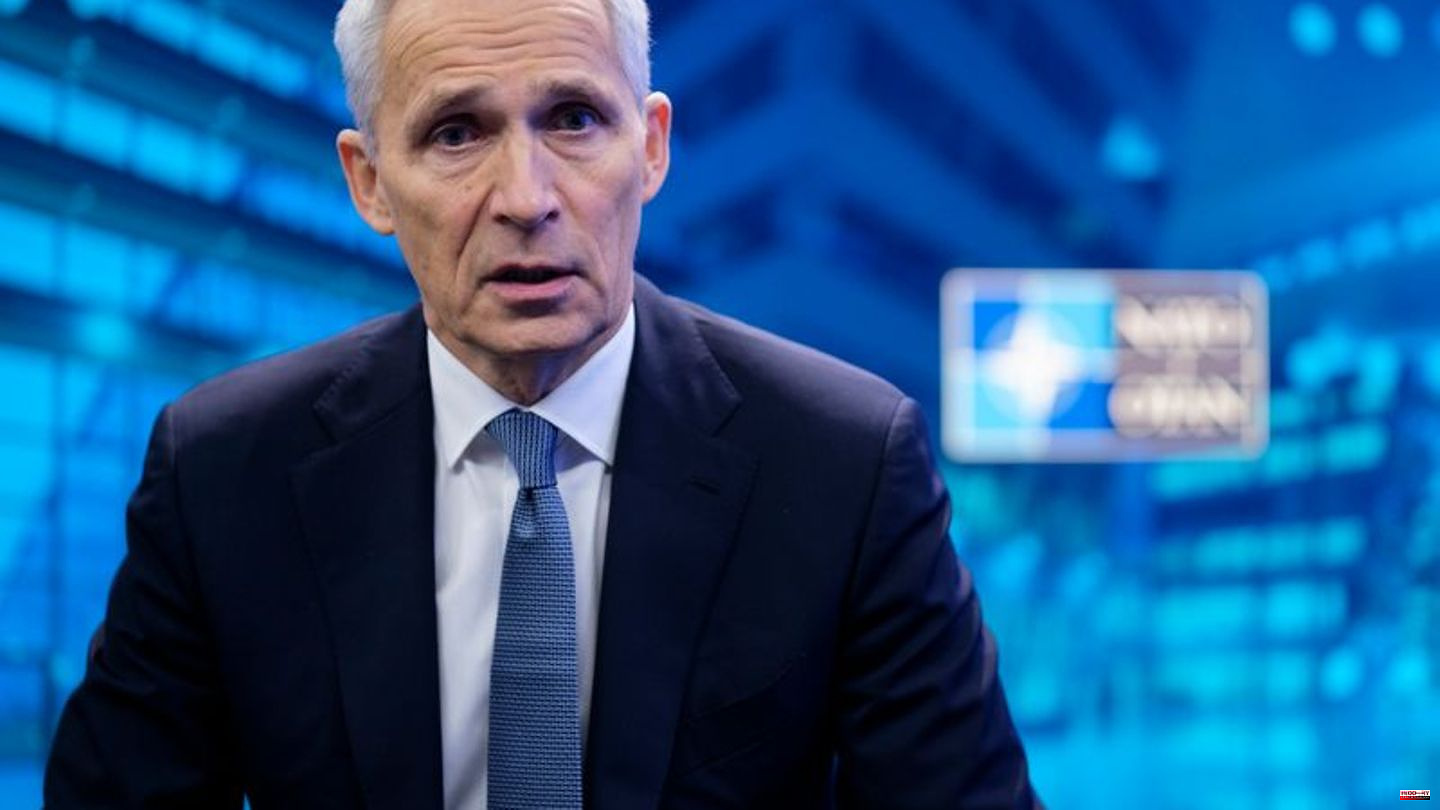 In view of the protracted war in Ukraine, NATO Secretary General Jens Stoltenberg has called for an increase in weapons production in the western military alliance. "We need an enormous amount of ammunition. We need spare parts," said the Norwegian in an interview with British radio station BBC 4 over the weekend. The maintenance of weapons systems that have already been delivered to Ukraine is at least as important as the debate about other weapons.

NATO must be prepared to support Ukraine in the long term, Stoltenberg said. There have been no signs from Russia that it has given up on its overriding goal of taking over Ukraine. "Ukrainian forces had the upper hand for several months. But we also know that Russia has mobilized many new forces, many of whom are now being trained." He added: "This indicates that they are ready to continue the war and may try to launch a new offensive." 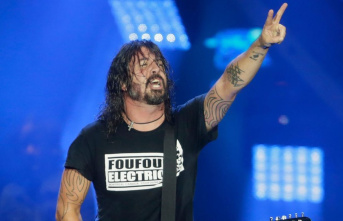