According to military information from Kyiv, Russia is again covering Ukraine with large rocket attacks. 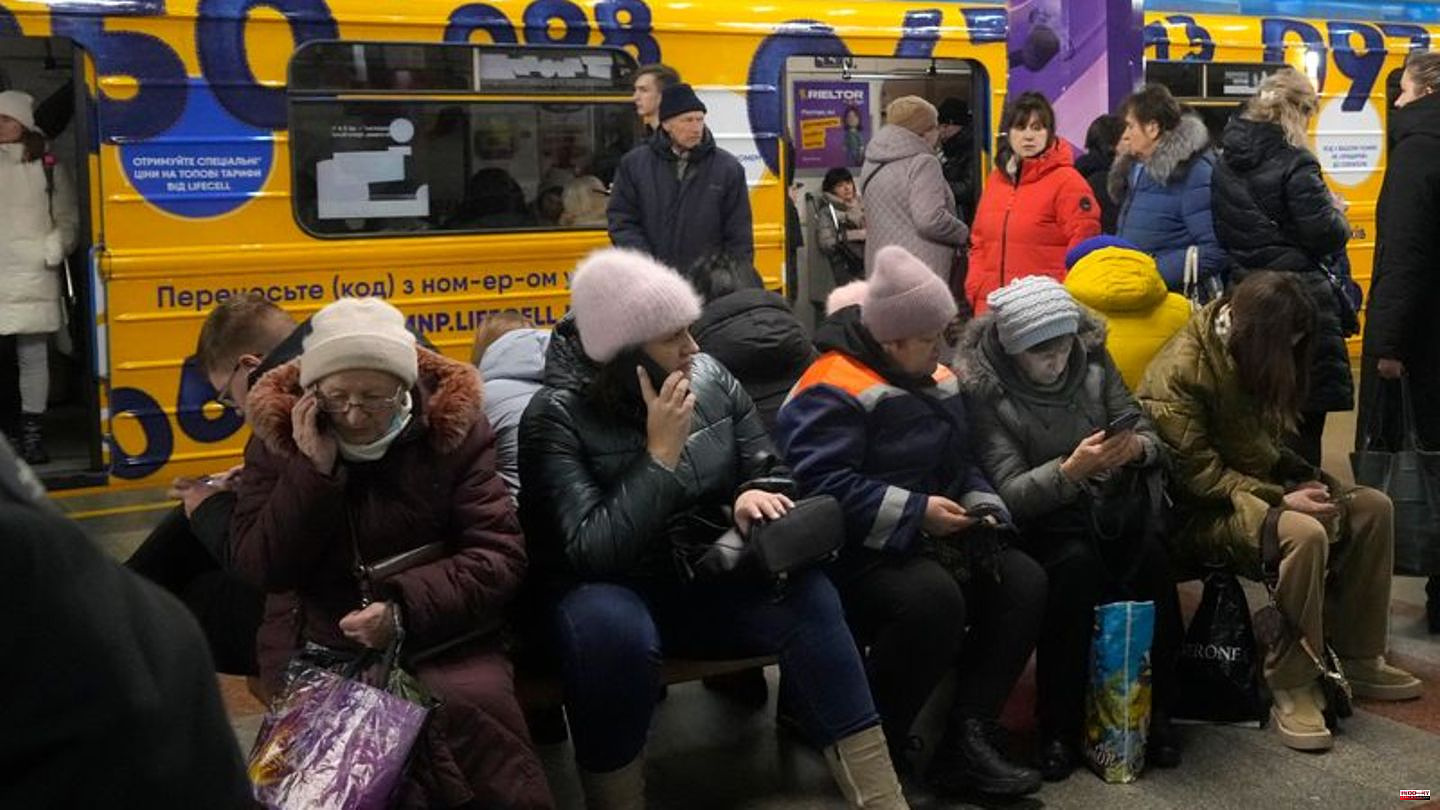 According to military information from Kyiv, Russia is again covering Ukraine with large rocket attacks. Air alerts went off across the country on Thursday morning. Several heavy explosions could also be heard in the center of the capital Kyiv, as a reporter from the German Press Agency reported on site.

Kiev Mayor Vitali Klitschko said one house was hit. Two people were rescued and taken to the hospital. A total of three people were injured in the attacks, including a 14-year-old girl, he said.

According to the government in Kyiv, Ukraine was attacked nationwide with more than 120 rockets. They were shot down by the "evil Russian world" in order to destroy important infrastructure and kill masses of civilians, wrote the adviser in the presidential office, Mykhailo Podoliak, on Twitter.

The Russian Ministry of Defense boasted on social networks that it has a large number of its own guided missiles. "The Kalibr never run out," said the authority on Thursday in its Telegram channel. The spell is illustrated with a fired rocket. The "Kalibr" are medium-range missiles that Russia fires from ships in the Black and Caspian Seas at targets in Ukraine.

These were the heaviest missile attacks since December 16, when Russia launched massive aerial bombardments and warships in the Black Sea. It was the tenth such wave since October. Ukrainian President Volodymyr Zelenskyy had been warning of the threat of new attacks for days.

Advisor to the Ukrainian presidential office, Oleksiy Arestovych, urged people to urgently seek protection. And he warned against posting images of the explosions and impacts on social media, because that would allow conclusions to be drawn about the work of the Ukrainian air defense and could reveal their position. "When you do that, you correct the enemy's fire."

The new wave was expected before the end of the year. There had already been drone attacks during the night. The Ukrainian military said in the morning that after the night drone strikes, the enemy is now attacking from different directions with missiles launched by air bombers and warships. There is a "high level of activity" by the occupiers, it said. The authorities urged people to urgently seek shelter in bunkers. 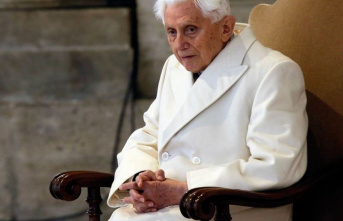