In view of a possible further influx of refugees from Ukraine in winter, the head of the European People's Party, Manfred Weber, calls for more European solidarity in the accommodation of Ukrainian refugees. 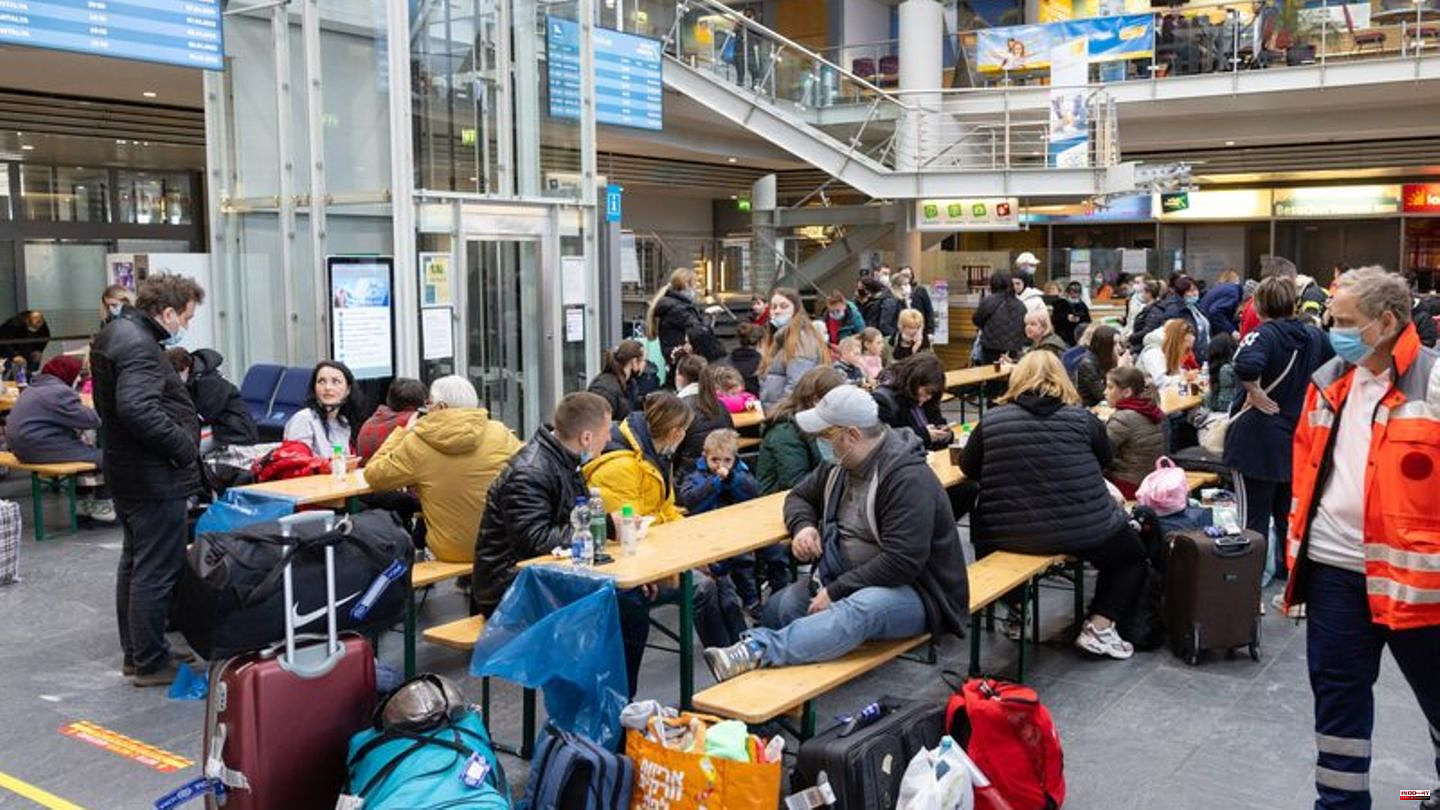 In view of a possible further influx of refugees from Ukraine in winter, the head of the European People's Party, Manfred Weber, calls for more European solidarity in the accommodation of Ukrainian refugees.

"If more Ukrainians are forced to flee by Russian bombardments and attacks over the winter, then Western Europe will have to take more responsibility," said the CSU leader of the "Bild am Sonntag". "This unprecedented challenge must be borne by all EU countries in solidarity."

According to the UNHCR, around 7.9 million people (as of November 22) from Ukraine have sought protection abroad because of the war since February 24. According to the Federal Ministry of the Interior, 1,027,789 people are registered in Germany. According to the UNHCR, significantly fewer were counted in France (around 119,000), Italy (around 173,000) and Spain (around 154,000), while Poland took in the most with more than 1.5 million Ukrainian refugees. In relation to the number of inhabitants (around 10.7 million), the Czech Republic took in many Ukrainians (around 463,000).

Russia is currently targeting Ukraine's energy infrastructure with rockets and cruise missiles, causing severe damage. In Kyiv and many other parts of the country, electricity, water and heating failed. In view of the onset of winter, the situation is dramatic in many places.

Other countries that accept refugees

EU Interior Commissioner Ylva Johansson pointed out in the "Bild am Sonntag" that Ukrainians have the same access to the social systems throughout the EU. "Over the past nine months, refugees from Ukraine have mostly gone where they have friends or family, proximity to their homeland and familiarity with the culture also played a role," said Johansson. The solidarity among the EU countries is intact. "Member States that still have capacity are clearly increasing their efforts to help Member States that are at capacity."

Migration researcher Gerald Knaus told the newspaper that it was much more difficult for Ukrainians to gain a foothold in France than in Germany. "France pays less money to refugees and it's very complicated to rent an apartment and pay the high deposit," he said. If France, Italy or Spain took in as many people as the Czech Republic, "the situation would be completely different." 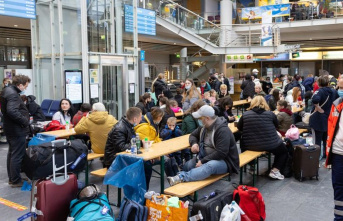