In view of the continued violent Russian attacks on the energy infrastructure in Ukraine, concerns about the cold winter months are growing. 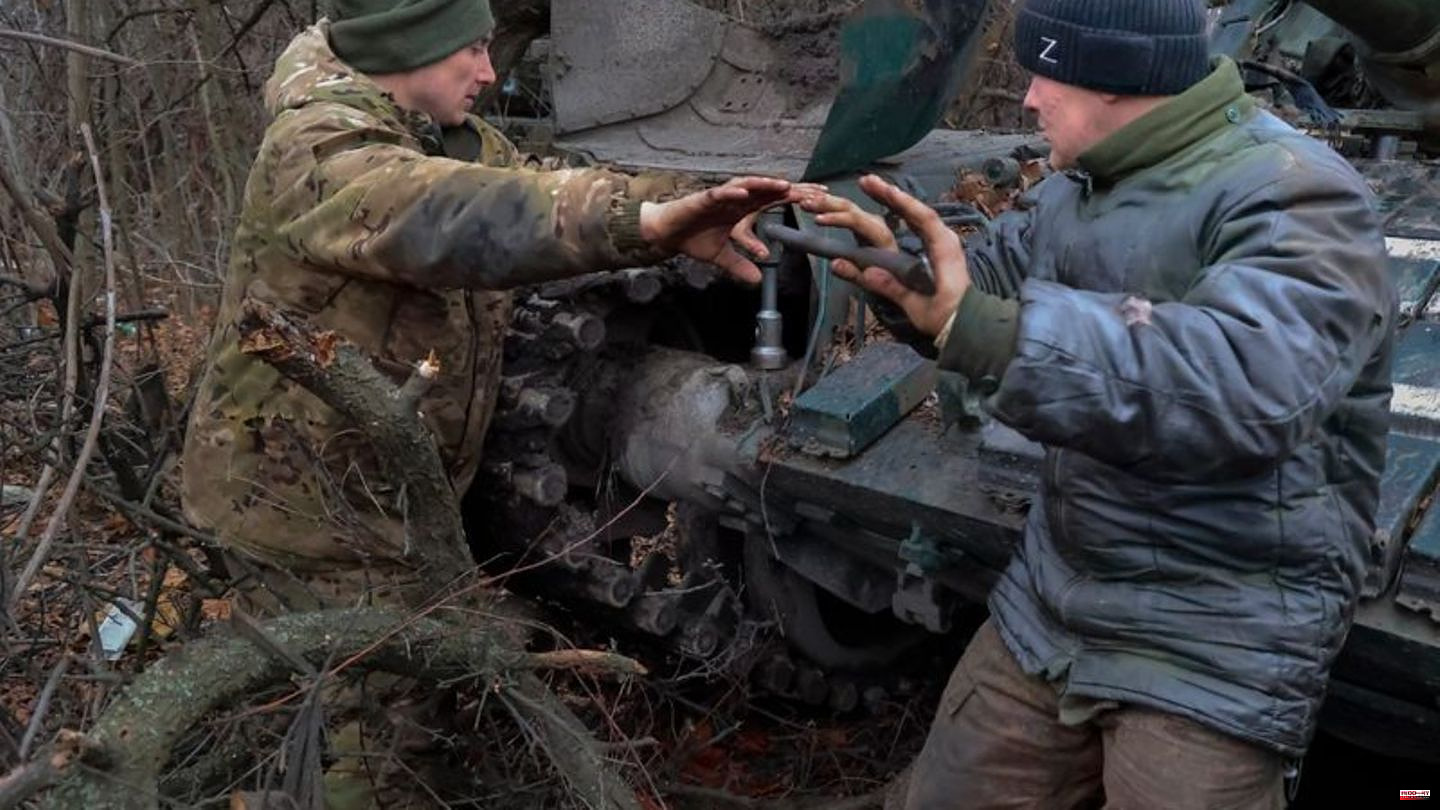 In view of the continued violent Russian attacks on the energy infrastructure in Ukraine, concerns about the cold winter months are growing. "We need generators and auto-transformers, which are particularly affected by Russian missile attacks," said the new Ukrainian ambassador in Berlin, Oleksii Makeiev, in the ZDF morning magazine.

In Kyiv there is currently only a few hours of electricity a day. With transformers, power for the electricity supply - which in turn requires low voltages - is to be fetched from the high-voltage network.

The German Red Cross (DRK) announced that it would deliver 7,000 heating stoves for heating and cooking, 100 generators and more than 20 mobile tank systems as part of winter aid for the Ukraine. This is a reaction to the massive destruction of the water, energy and heat supply. In addition, material and money will be made available to enable repairs and help to accommodation for internally displaced persons and for private households, said the DRK, whose winter aid is supported by the Federal Foreign Office, among others.

President Volodymyr Zelenskyj had previously prepared the Ukrainians for a long, hard winter of war in a video message. The Russians would attack "as long as they have missiles," he said.

Seven foreign ministers from Nordic and Baltic states traveled to Ukraine on Monday. "We, the foreign ministers of Estonia, Finland, Iceland, Latvia, Lithuania, Norway and Sweden, are in Kyiv today in full solidarity with Ukraine. Despite Russia's hail of bombs and barbaric brutality, Ukraine will win," several diplomats tweeted, verbatim on a photo from the platform.

In addition to equipment for generating energy, Ambassador Makeiev is asking Germany for further deliveries of air defense systems such as the Iris-T system provided and other weapons. "German weapons save lives," he said, but did not explicitly mention main battle tanks. Unlike his often provocative predecessor Andriy Melnyk, Makeiev tries to build and maintain trust in Berlin. The goal is mutual support. "And we need this support from Germany very much," he remarked.

In the dispute with Selenskyj, Klitschko calls for unity

Kiev Mayor Vitali Klitschko once again called for unity in the conflict with President Zelensky. "When the war is over, you can play domestic politics," said the 51-year-old in an interview with the RBK-Ukraine news agency. Unity of all is necessary for the Ukrainian victory. Last week Zelenskyj had criticized the Kiev city administration for allegedly not working warm-up points. Klitschko and Selenskyj are considered possible rivals in the next presidential elections.

Five days after massive Russian rocket attacks, the capital Kyiv continues to struggle with unannounced emergency power cuts. 55 percent of households are affected, the military administration of the three-million city said on Telegram on Monday. The emergency shutdowns should not last longer than five hours. The local supplier had previously announced that it would supply each customer with at least four hours of electricity per day. Repairs to the damage continued. Mayor Klitschko expects the problems to continue until spring.

Russia: No withdrawal from Zaporizhia NPP

The Kremlin has denied rumors of an impending withdrawal of Russian troops from the occupied Ukrainian nuclear power plant Zaporizhia. "You shouldn't look for any signs where there aren't any and there can't be any," Kremlin spokesman Dmitry Peskov said, according to the Interfax news agency. The Russian occupation administration of the Zaporizhia region, which was annexed in violation of international law in September, also spoke of misinformation. At the weekend, the head of the Ukrainian nuclear company Enerhoatom, Petro Kotin, announced that the Russian military would soon be withdrawn.

After the retreat from Cherson, Russian troops shelled the southern Ukrainian city daily with artillery, according to British sources. The Ministry of Defense in London said a record number of 54 attacks were reported on Sunday, citing intelligence findings. Ten people were killed last Thursday alone. London said the city was vulnerable because it was within range of most Russian artillery systems, which were now firing from the east bank of the Dnipro River. 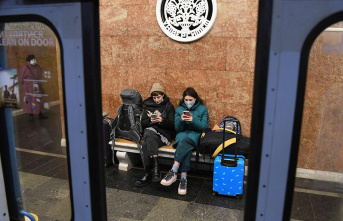 War in Ukraine: Russian cities put up signposts to...